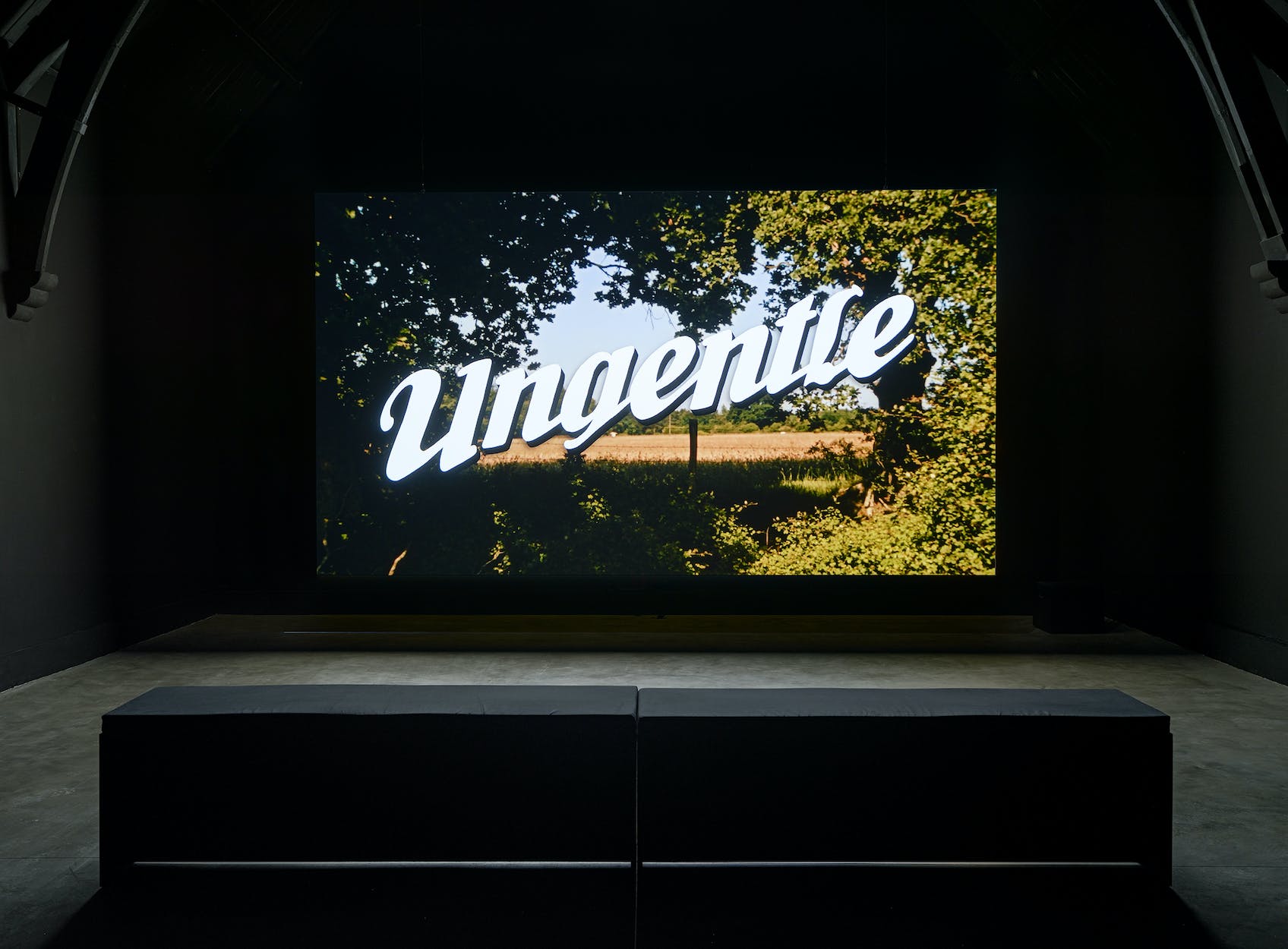 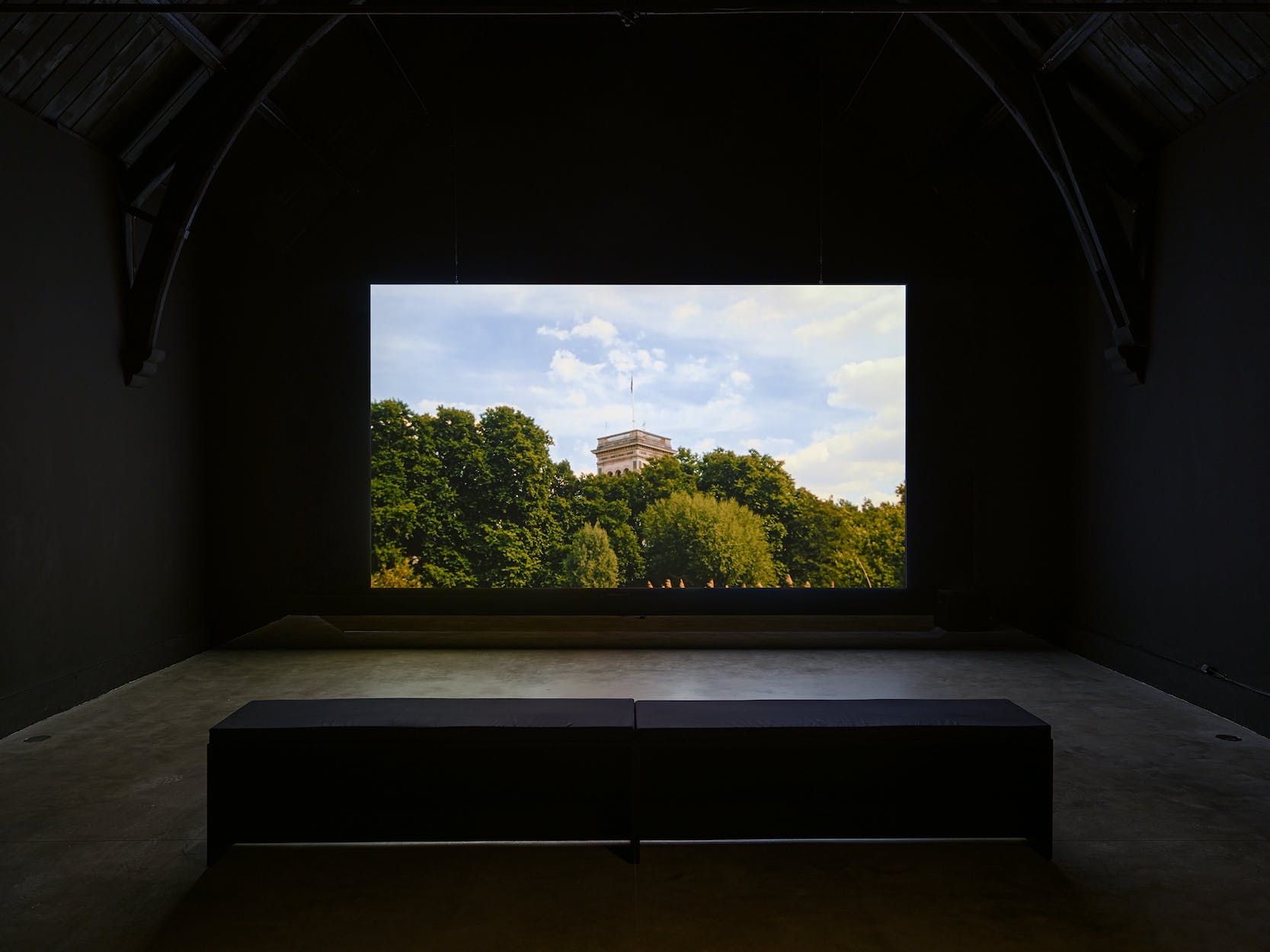 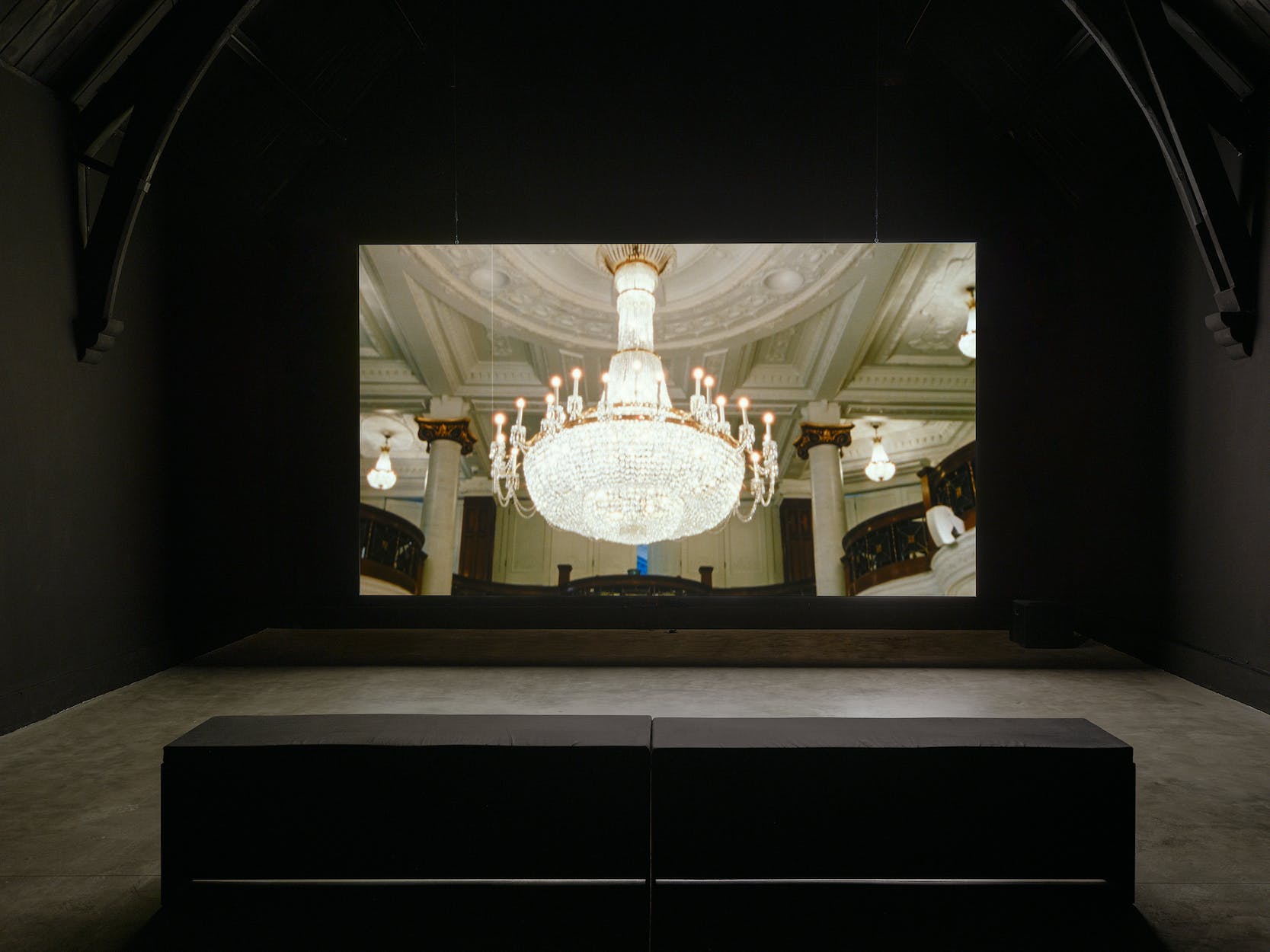 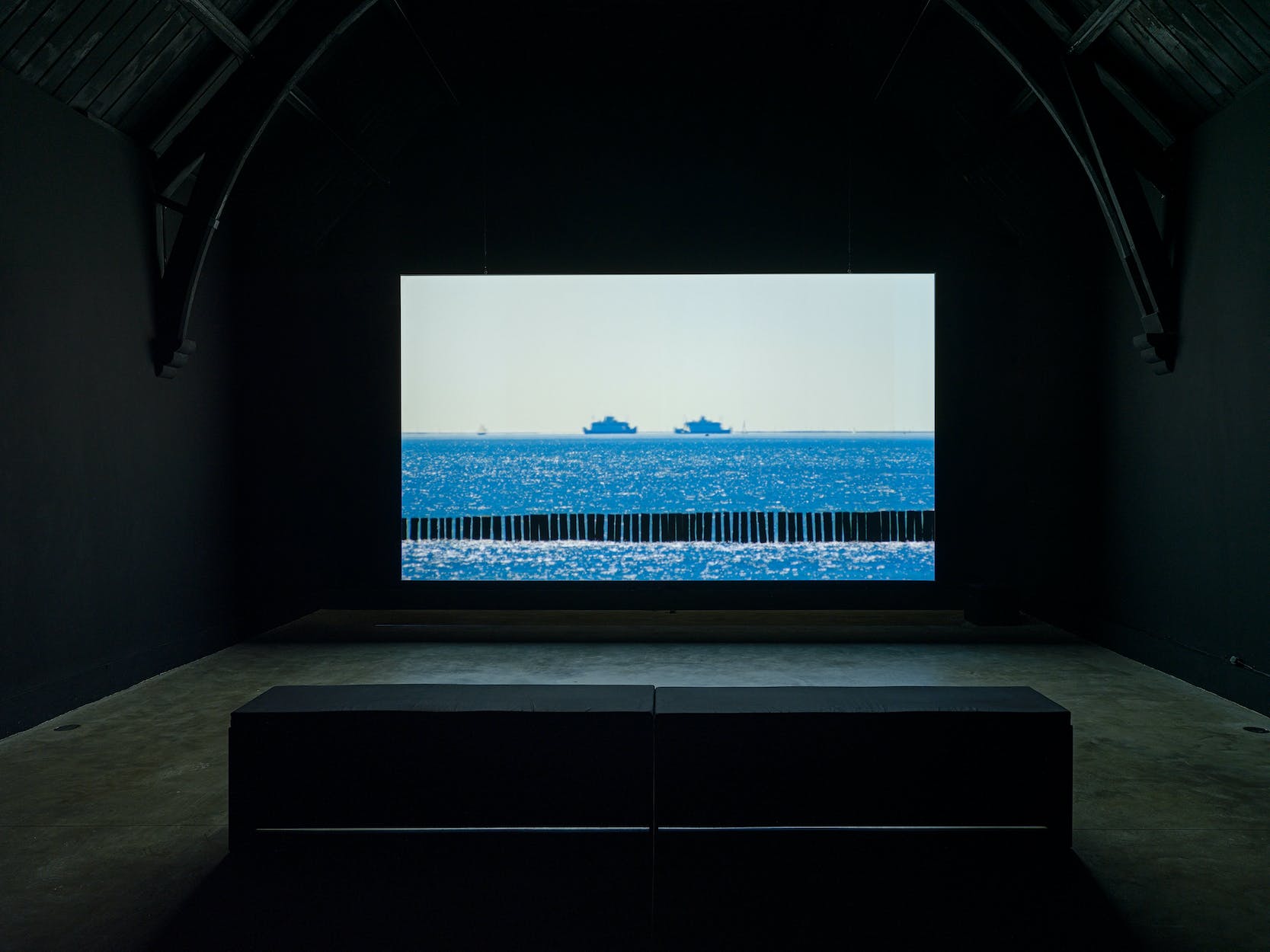 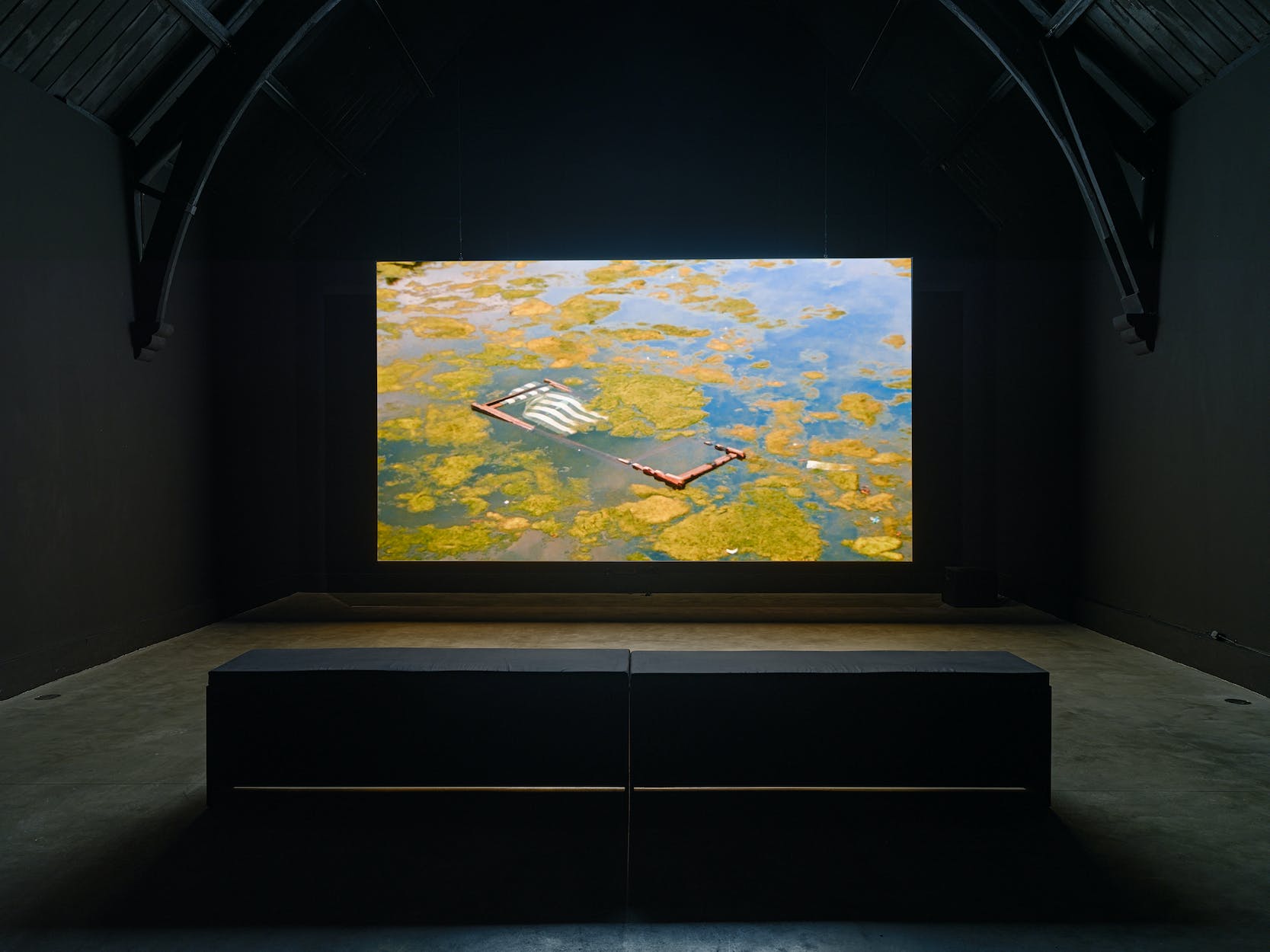 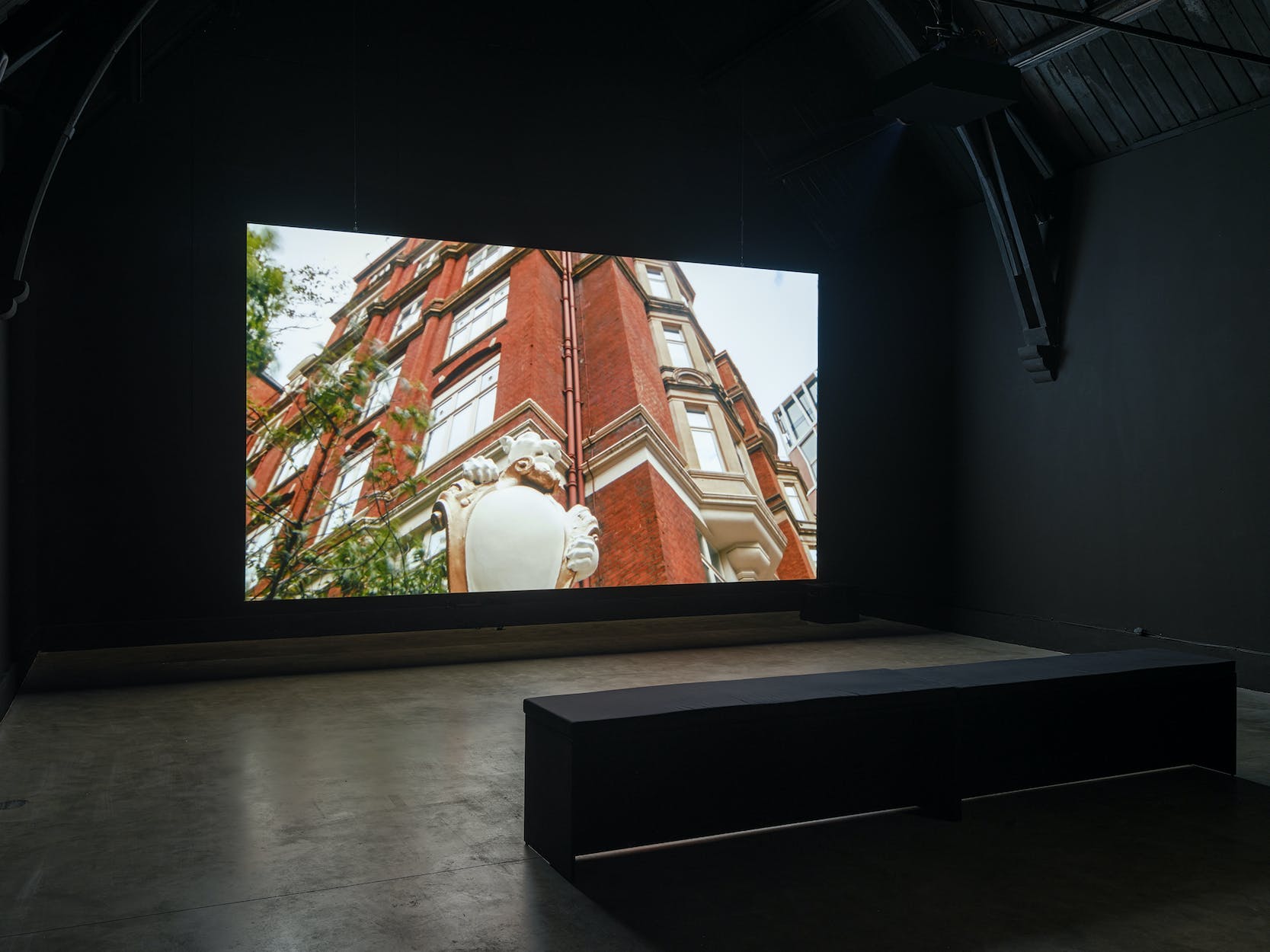 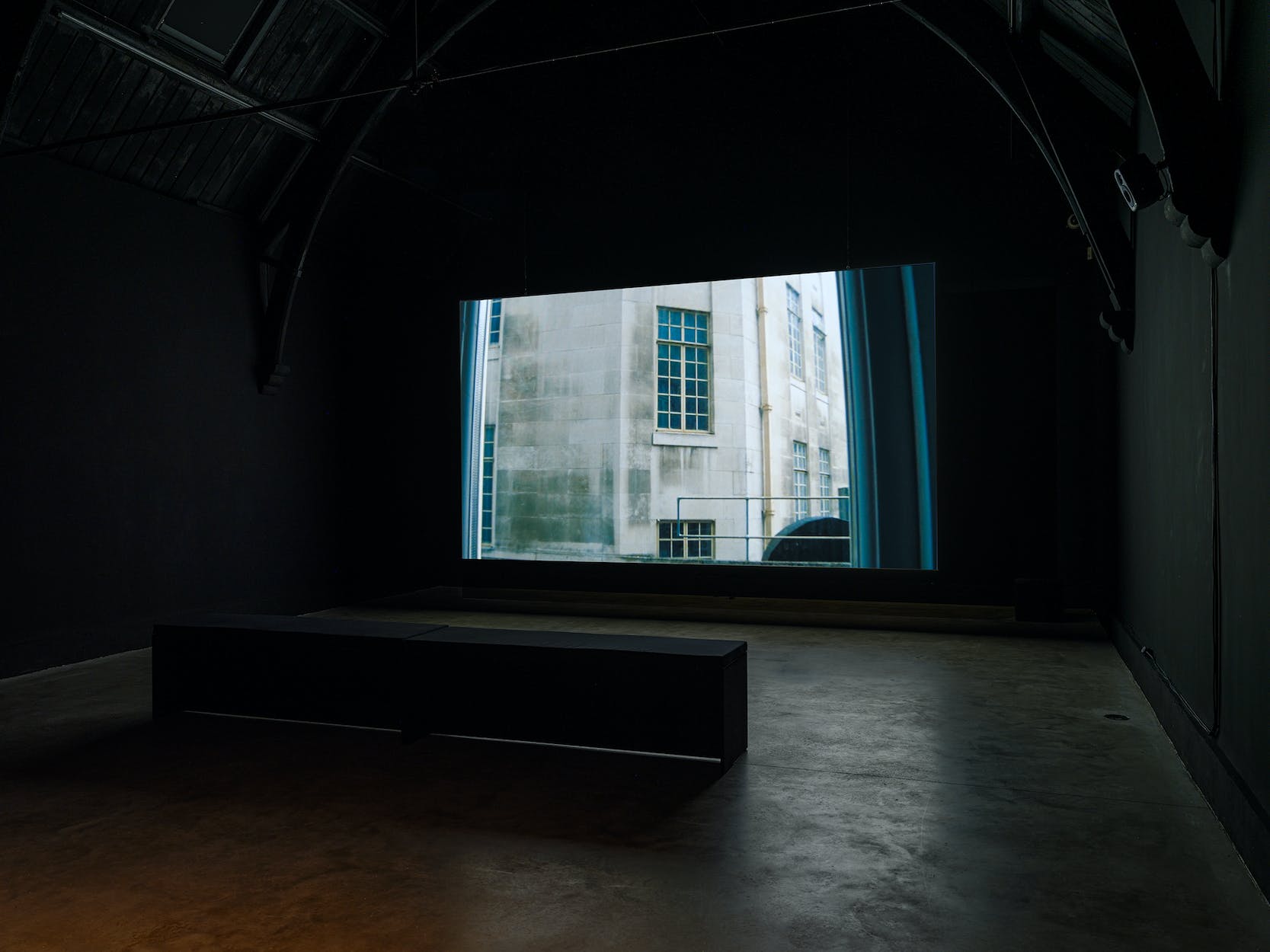 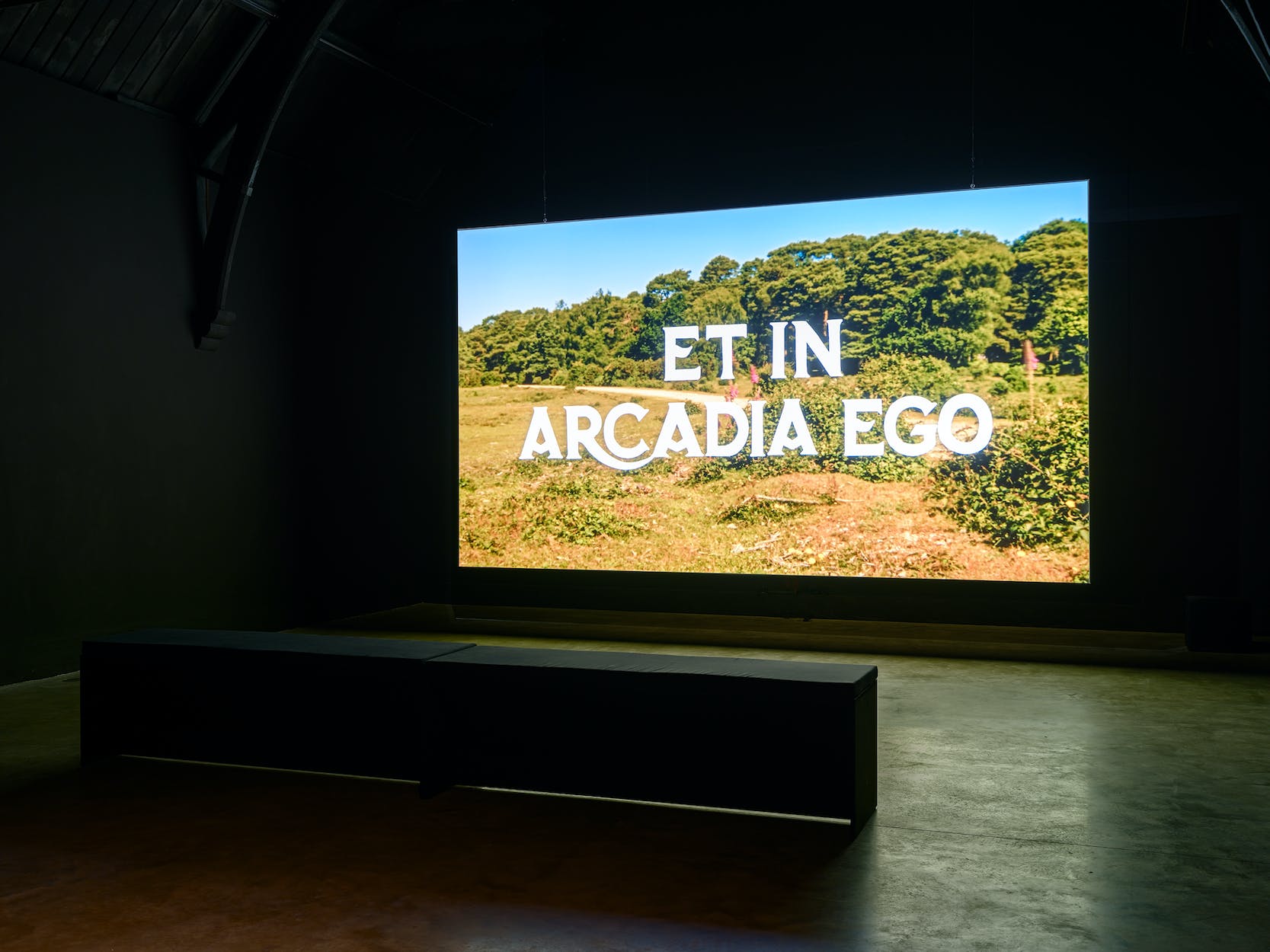 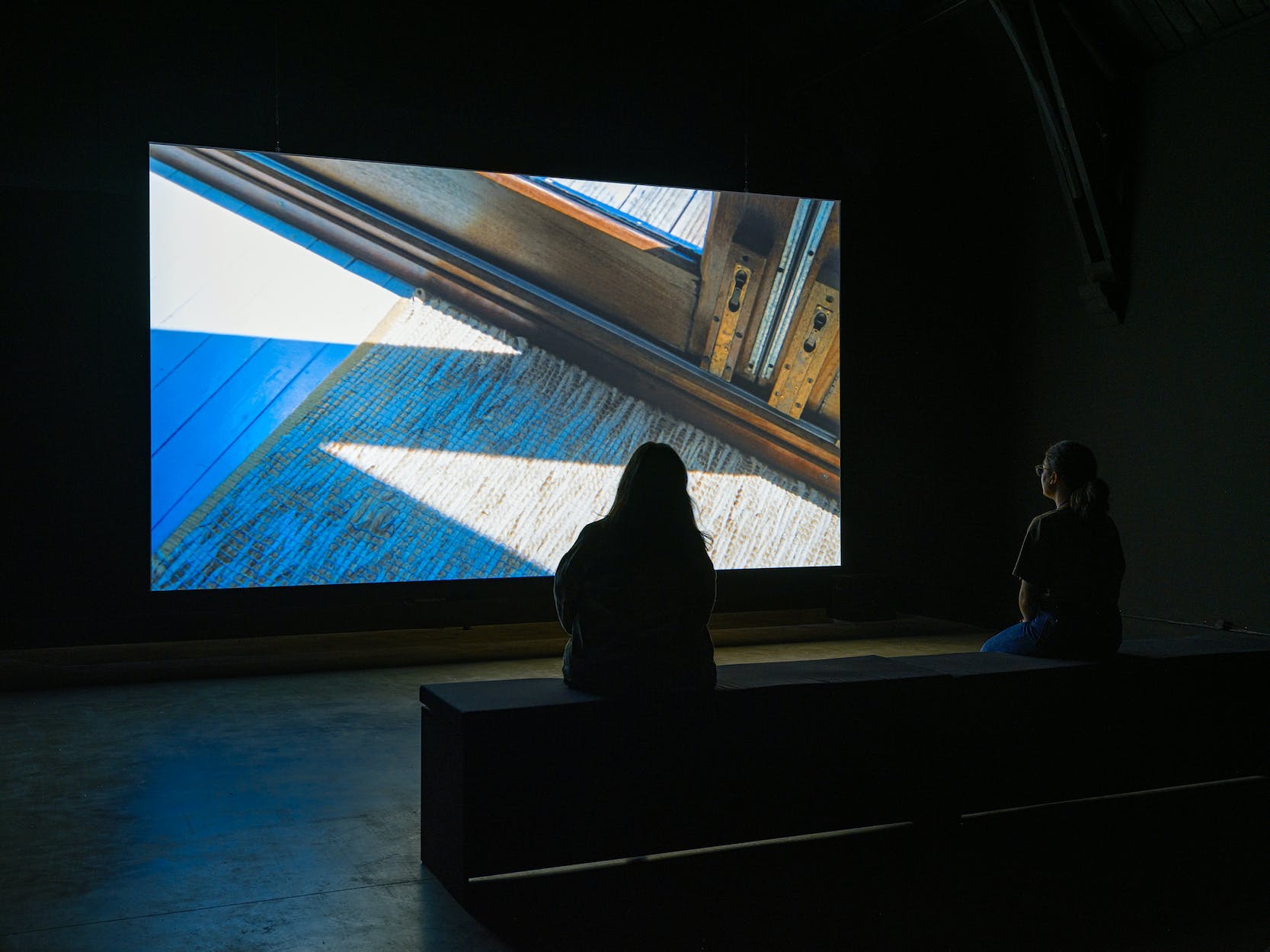 Ungentle is a major new film commission based on a new script by Huw Lemmey and co–directed with Onyeka Igwe, exploring the complicated relationship between British espionage and male homosexuality.

Based on extensive historical research, the film is narrated by an imagined, enigmatic auteur whose fraught position as both a spy and gay man in the mid–20th century is troubled by sex, secrecy, politics and imperialism. The film edges at a fluidity and an atmosphere of unknowability, where the protagonist directs the scenes of the film from outside of the camera lens. Lemmey and Igwe employ the expansive potential of artist film, using the fictional and factual to challenge the nature of authorship and agency.

Filmed in 16mm, Ungentle is a visual journey through the history-laden British landscapes where these infamous stories emerged. It moves from St James’s Park, a historical cruising ground at the centre of British power, to Beaulieu, a historic country house in Hampshire that served as a Special Operations Executive training school, and its surrounding countryside.

Ungentle draws on the life stories of a number of important homosexual figures in British espionage, including famous Cambridge Five “traitors” Anthony Blunt and Guy Burgess, and loyal operatives Denis Rake, Noël Coward and Hardy Amies. The film also makes reference to the literary and visual languages of British spy movies and the literature of John Le Carré, while also seeking to trouble the styles and historical assumptions that have developed from them.

What emerges is a portrait of the shared experience of subterfuge, community and secrecy between homosexuals and spies, an unlikely common ground. Ungentle is a thoughtful reflection on the psychogeography of spy histories from multiplicitous perspectives, exploring the tensions between loyalty and lust, authentic selves and adopted beliefs, status and desire.

This is Lemmey’s first institutional exhibition, and the artists’ first collaboration.

Ungentle is commissioned and produced by Studio Voltaire. Supported The Studio Voltaire Council and The Ampersand Foundation, with additional support from Cockayne – The London Community Foundation and The Elephant Trust. 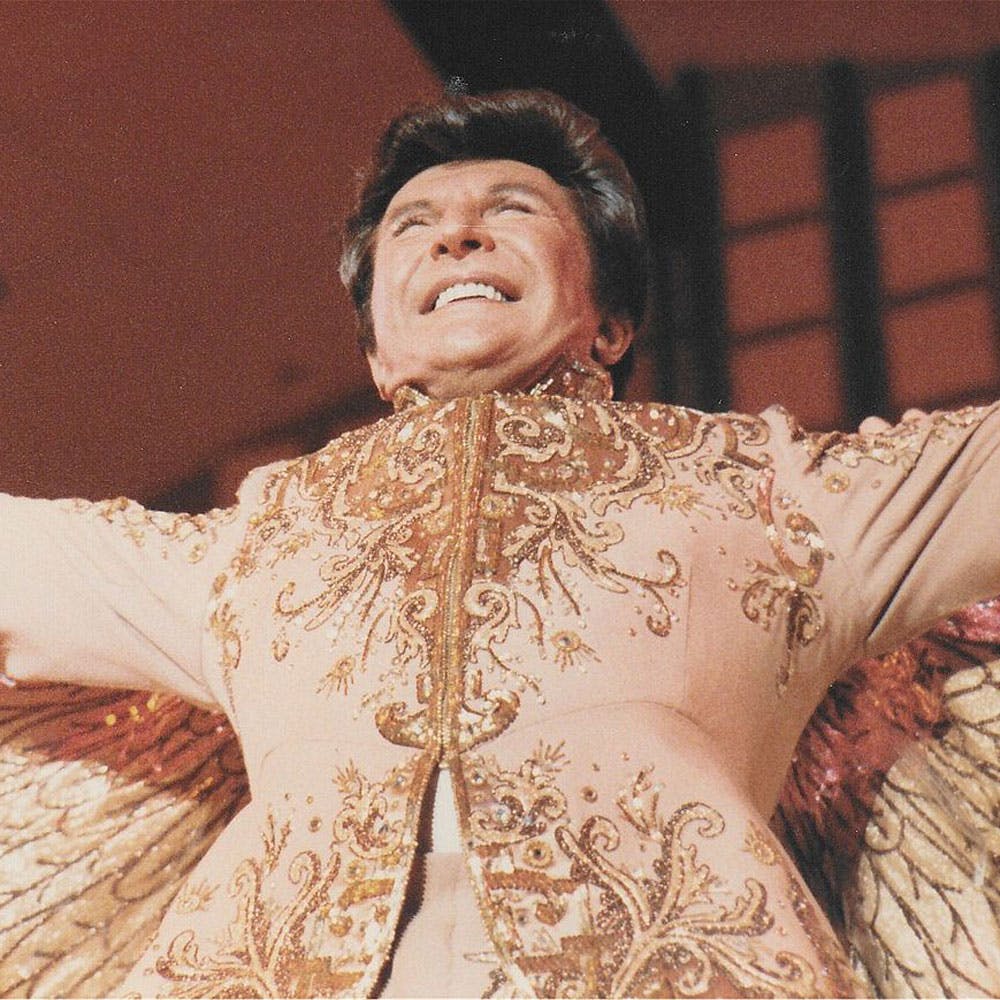 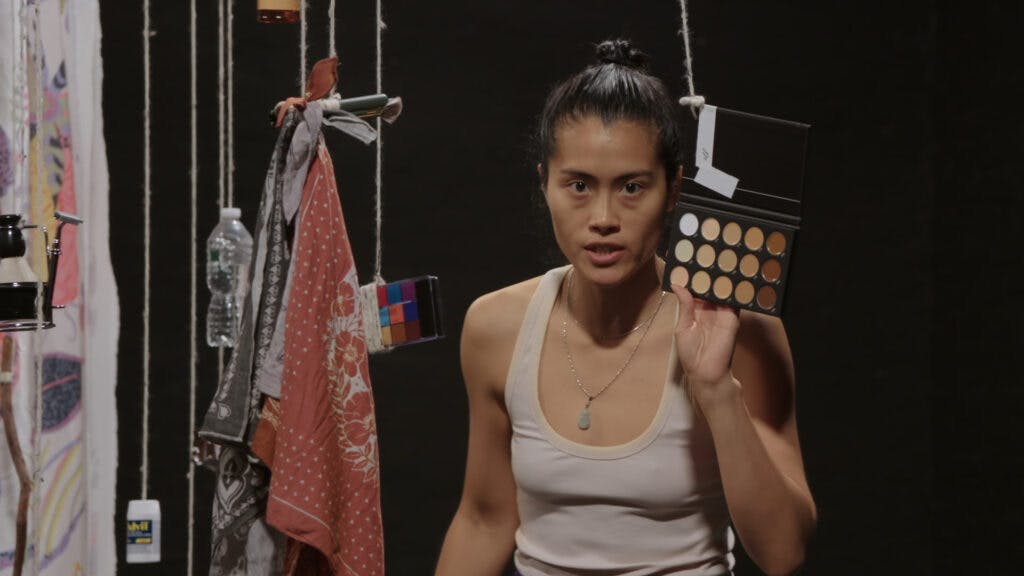 Every Ocean Hughes
One Big Bag