In My Little Corner of the World, Anyone Would Love You

A major new commission by Sharon Hayes, the artist’s first solo exhibition in the UK. Hayes (b. 1970 Baltimore, US) uses photography, film, video, sound and performance to examine the intersections between the personal and the political. Drawing particular attention to the language of twentieth–century activism, Hayes’ work offers a re-examination of our current relationship to political protest, political speech, and the way in which this relationship is infused with traces of history.

For her commission at Studio Voltaire, Hayes has looked specifically at queer and feminist archives across the US and UK which document gay rights, and women’s liberation. Working with both the content of these archives and how they are disseminated, Hayes has restaged and re–presented material that ranges from the seemingly mundane or administrative, to more affective forms.

Hayes’ new work, In My Little Corner of the World, Anyone Would Love You, is a five-channel video installation projected onto a large plywood structure that bisects the gallery. Referencing hoarding and notice boards used as sites of communication for action and support groups, Hayes’ new work restages material extracted from newsletters and small-run publications produced by feminist, lesbian and effeminist political collectives in the US and UK from 1955-1977. Thirteen readers/performers, from the contemporary queer and feminist community in Philadelphia, read the texts aloud. The work draws out the complex relationships between communication and isolation, as well as marking some of the critical debates that circulated in the early formation of lesbian, feminist, lesbian-feminist and gay liberation political positions. Filmed within a domestic setting, the ‘home’ is posited as a political site, a site where politics is made, where political language was written and read and where individuals and collectives gathered the language to define their political identities and aspirations.

As an extension of the commission, Hayes has produced a poster that was fly-posted on sites across London throughout the duration of the exhibition. The poster contains a tightly cropped image taken of the Gay Liberation Front’s 1971 manifesto. The photograph’s orientation is intentionally altered, changing the way in which we view the image. The original photograph was taken by John Chesterman and is now housed at Hall-Carpenter Archives at the London School of Economics.

The artist is attentive to the moments in which communities are built and ideas are shared through the action of reading. Through these methods of enactment the artist is engaging in what she calls “speech acts”, highlighting the friction between common activities and personal actions to examine how collective consciousness is built. Hayes is interested in the limits of gender as well as the historic and contemporary ways in which feminist and queer political collectives continually expand and constrain gender expression. These new works serve to interrogate the genealogy of our current moment in feminism and queer politics.

The material reinterpreted in Hayes’ new commission was drawn from research undertaken in collaboration with Rose Gibbs (London) and Tara Burk and Heather Holmes (US). The archives used include: The Hall Carpenter Archives at the London School of Economics; the Gay News Photo Archive at Bishopsgate Library; The George Padmore Institute in London; The William Way Archives in Philadelphia; The Daughters of Bilitis Archives in the Gale Cenage Learning Databases; and the Herstory X newsletter archives at the University of Pennsylvania Library.

Sharon Hayes’ commission is a part of the third and final year of How to work together, a shared programme of commissioning and research by Chisenhale Gallery, The Showroom and Studio Voltaire. The exhibition has been co-commissioned with The Common Guild in Glasgow.

With thanks to Hauser & Wirth, London and Chisenhale Gallery for in-kind technical support. 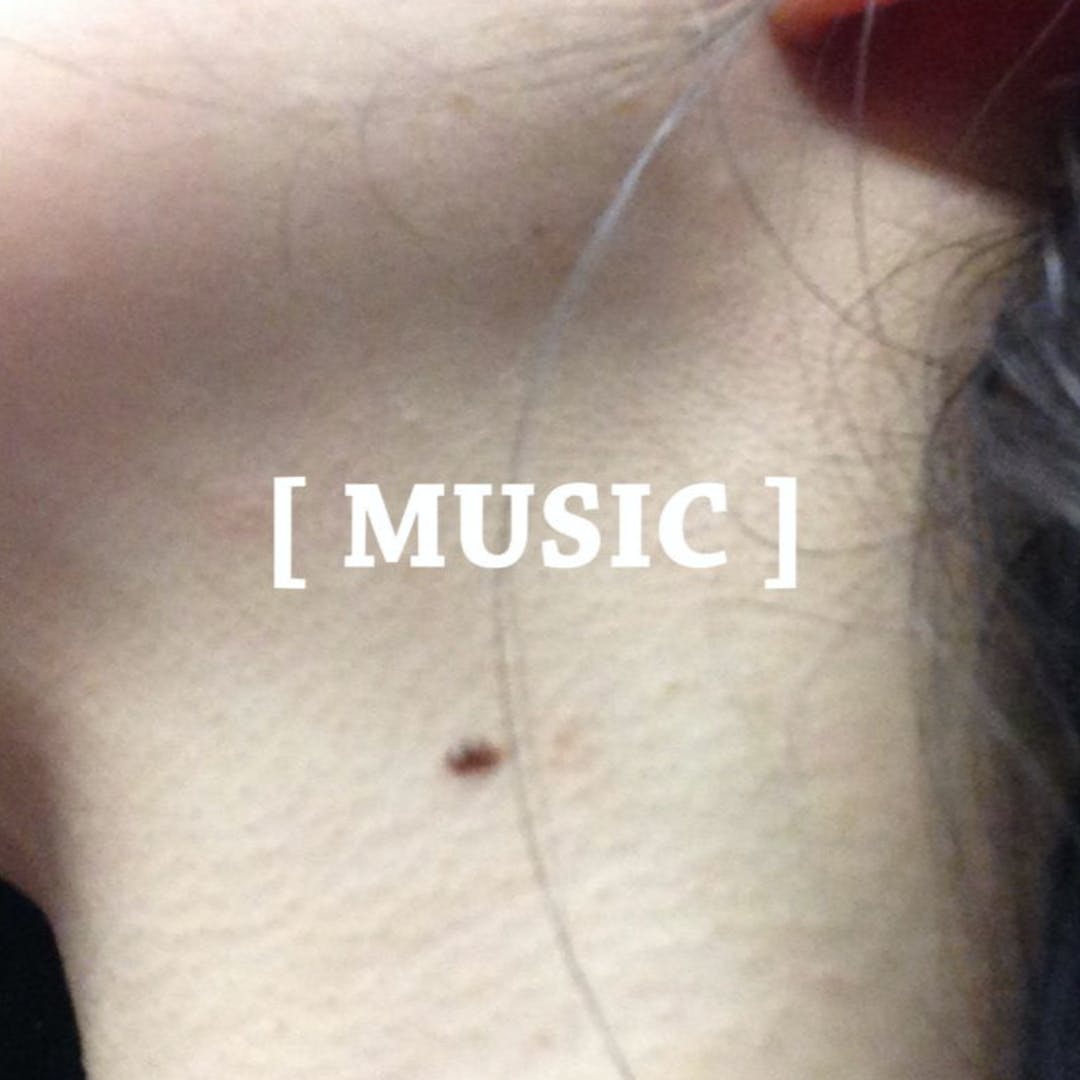 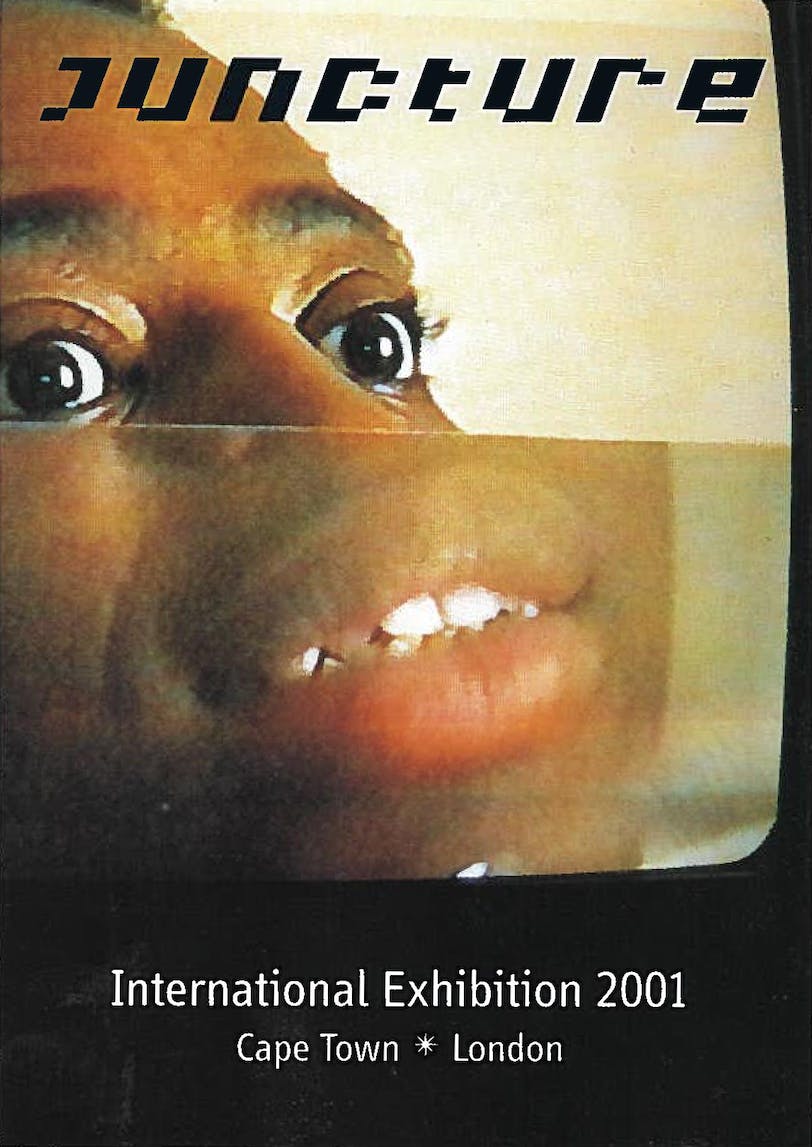