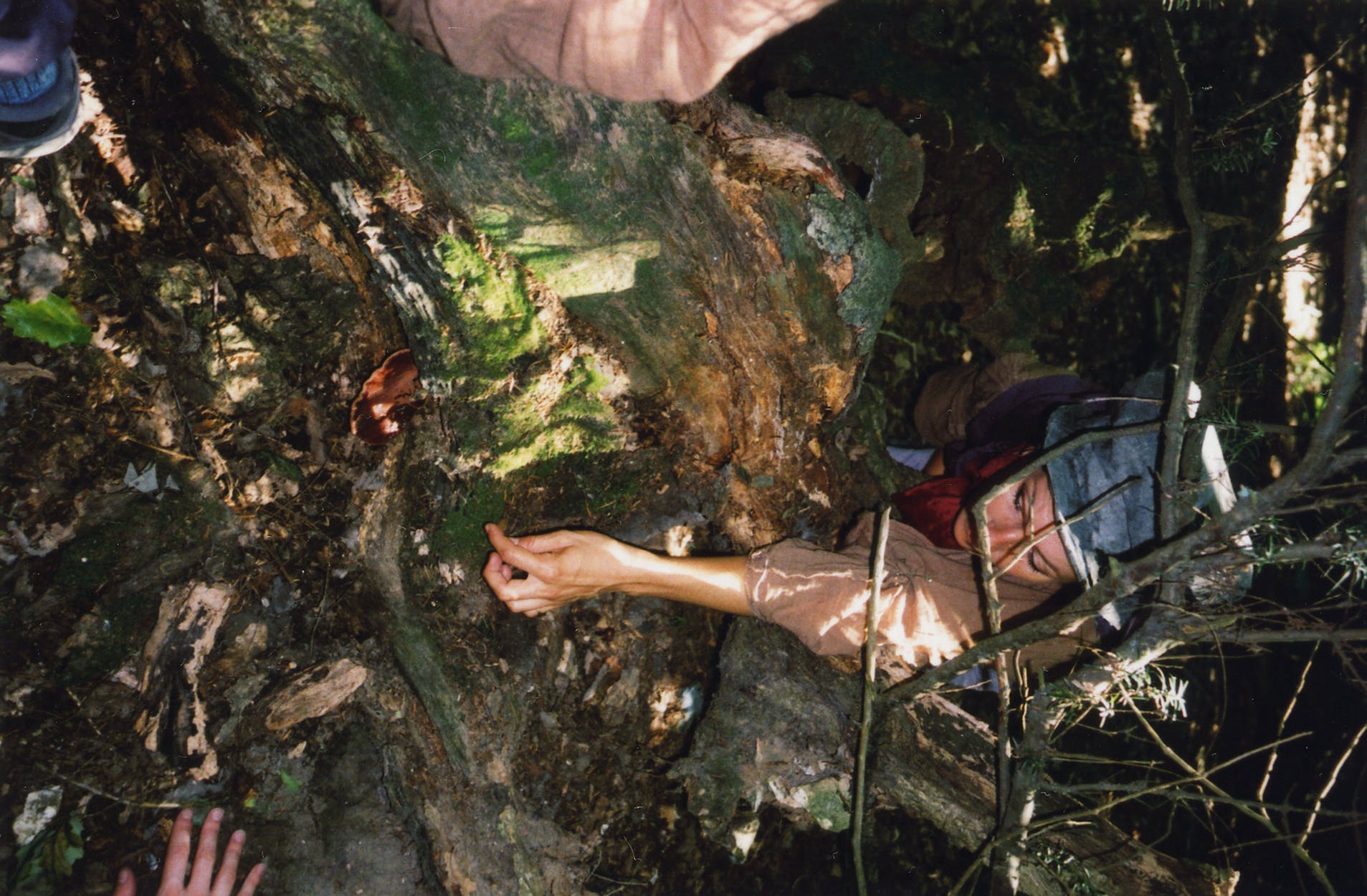 The Walk to Dover

The Walk to Dover was an offsite commission for Studio Voltaire by artist Lali Chetwynd. The project involved a seven-day expedition from London to Dover by a group of walkers in full costume as well as a welcoming reception on the White Cliffs of Dover.

Emulating the narrative from Charles Dickens’ semi-autobiographical novel, David Copperfield, Chetwynd will lead a group of walkers from London to Dover. The walk retraced Copperfield’s journey from a Blacking Warehouse in London to Dover where he found sanctuary with his aunt, Betsy Trotwood. As David Copperfield foraged for food on his journey, the group attempted to live off the land, looking for free food. Copperfield’s journey also tracks his shifting social status, exploring class structures in Victorian England. This project also involved the creation of a makeshift structure on the White Cliffs of Dover, representing Betsy Trotwood’s House.

The Walk to Dover drew comparisons between Victorian “Debt Prisons” to the credit card culture in modern times. This builds on recent investigations into concepts of debt and a specific interest in the advice of Alvin Hall, the television financial guru. Working in collage, painting and performance, Chetwynd recreates iconic moments from histories of art, literature, music and cinema, re-enacting them in a deliberately improvised and amateurish style. Previous works have taken narratives from popular films such as Star Wars and The Incredible Hulk as well as referring to art house classics such as Fassbinder and Ken Russell. Many projects layer references, for example, Chetwynd’s recent performance for Becks Futures at the ICA presented debt-counsellors and heavy metal musicians set against the backdrop of stage-sets based on details from Giotto’s frescoes. Other scenarios include versions of The Garden of Earthly Delights and The Temptation of St. Anthony.

The Walk to Dover was financially supported by The Elephant Trust. With special thanks to the National Trust, Museum of Childhood, London and Turner Contemporary, Margate.