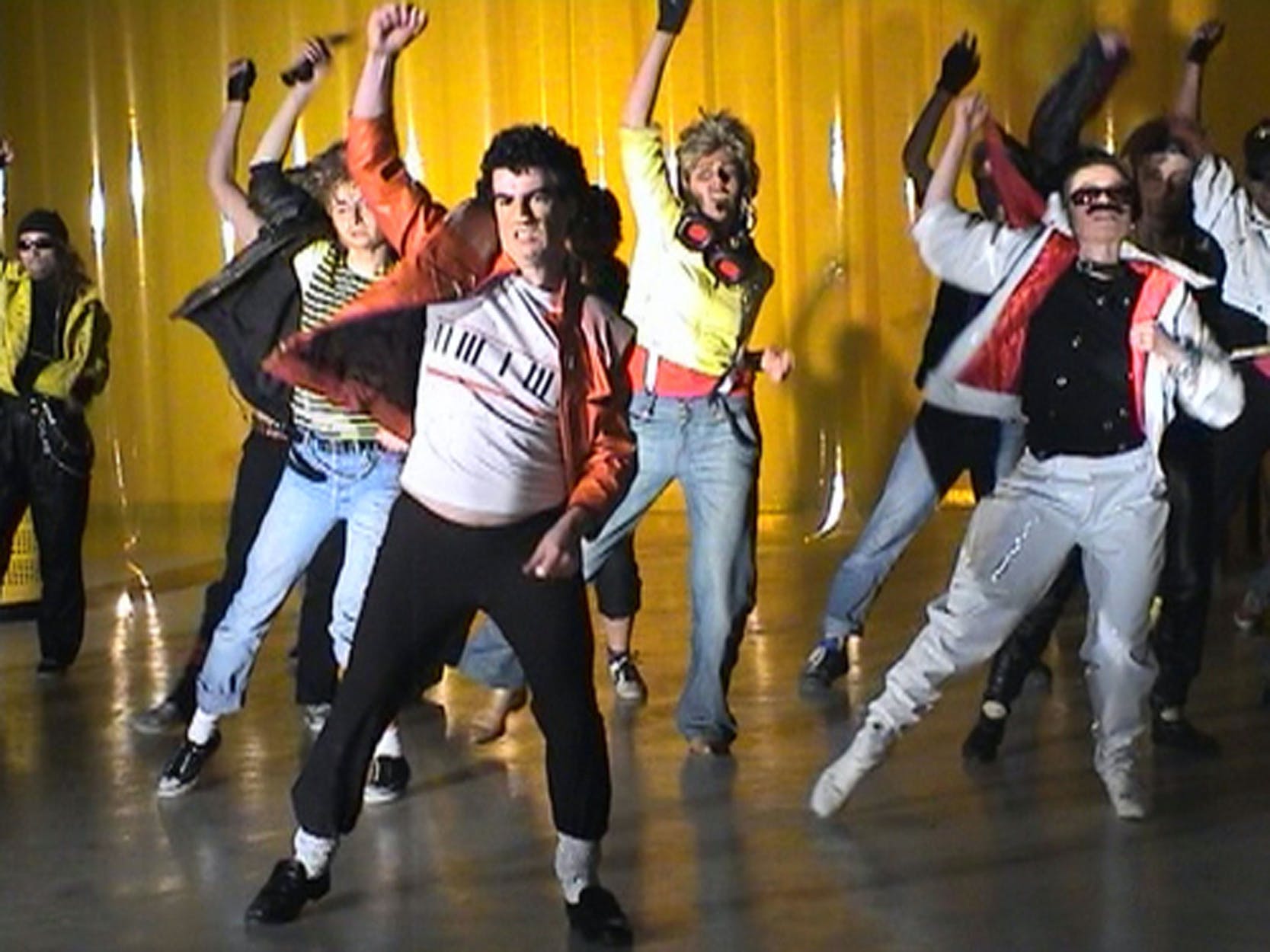 ​Other People’s Projects is an occasional programming strand at White Columns, New York in which their project space is offered to idiosyncratic organisations, collectives, publishers, individuals, etc. to introduce their activities and/or enthusiasms to a wider audience. Studio Voltaire’s presentation marked the second stage of collaboration between the two organisations following White Columns’ exhibition at Studio Voltaire in the autumn of 2007.

Studio Voltaire presented the work of four artists that the organisation had either had a close association with or was concurrently working with: Simon Bedwell, Spartacus Chetwynd, Bod Mellor and Maria Pask. Although not a thematic exhibition as such, all the works in varying degrees referred to the performer, Michael Jackson. Functioning as a kind of prop, the somewhat random link attempts to bring together a diverse group of artists and introduce Studio Voltaire’s programming to a wider audience.

Mellor presented an extensive series of drawings of Michael Jackson the artist made when they were a teenager in the eighties; as well a precursor to Mellor’s concern with celebrities and fan culture, the drawings indicate the burgeoning sexuality and artistic ambition of the young artist. Both Chetwynd and Pask made performances based on early music videos using groups of amateurs but with different motivations. Chetwynd’s Thriller documents two performances based on Jackson’s seminal video. The reenactment acts as a D.I.Y. homage to the first music video to be made by a major Hollywood director. In contrast, Pask’s reworking of Beat shows two gangs of Lithuanian and Dutch art students acting out the dance routine as an accessible metaphor for complex political issues surrounding the entrance of countries into Europe and the subsequent formation of a new superstate. Bedwell’s adapted posters of Black musicians and pop stars plays with the semiotics of the image and text, while subtly referring to Jackson’s black heritage.