Studio Voltaire commissioned Nicholas Byrne & Anthea Hamilton to create a collaborative work. This was the artist’s first collaborative venture, one that brought together their separate practices of painting and sculptural installation.

The resulting animation takes a record from their collection Calypsos – Too Hot To Handle with songs including ‘Don’t Touch Me Nylon’ and ‘Mommie Out De Light’ as its starting point. The relationship each artist has established with the record’s lyrics is identifiable in the loop. The subject of the record extends beyond the anecdotal, it becomes a nimble ode to the sensibility of a Calypsonian and the origins of carnival through the Pierrot figure of Commedia dell’Arte. Outwardly, there is the suggestion of epicene self-portraits – The Charmer, a sleazy clown immersed in nylon and the Duke of Iron, an over-wrought chancer who instead of the classics only learns to ‘jive’.

Studio Voltaire’s invitation does not hope to make for a merger or compromise, rather it asks to be thought of as a kind of Venn diagram; opposites coming together through confrontation. Abrasively trespassing and talking over each other, the characters then share separate, incongruous loves. For example, the yellow and black colours of Byrne’s easel painting of Tied Collars jump off and are caught by Hamilton. The colours coat fingers, thumbs and palms, transforming the seductive and highly structured painting into a living entity, one capable of feeling, stroking and manipulating objects. Byrne, in turn, asks that Hamilton's tripartite sculpture, Man, is brought back into play as an animated protagonist. A life-size cut-out is erected as an incarnation of Hamilton herself in a caricature gender swap. This conversation between the artists is something of a challenge to Susan Sontag’s 1964 essay ‘Notes on Camp’ – rather than ‘snaring a sensibility’, the artists want their work to remain as alive and open as the subject:

“Taste has no logic and no proofs. But there is something like a logic of taste: the consistent sensibility which underlies and gives rise to a certain taste. A sensibility is almost but not quite ineffable. Any sensibility which can be crammed into the mold of a system, or handled with the rough tools of proof, is no longer a sensibility as it is hardened into an idea.”
- Susan Sontag, Against Interpretation and Other Essays, New York, Farrar Straus, 1966; London, Eyre and Spottiswoode, 1967

Suggesting the format of a platform game or perhaps pieces of automata, Byrne and Hamilton’s characters look playfully through frames. Openings and structures such as arches, windows and doorways appear and capture personal images as well as figures. Just as a piano roll plays an arrangement in the round, so this arrangement is a river of images in conversation and experimentation with each other this, in turn, stands for a process of digestion and contributes to the forming of an ‘ineffable’ interior. 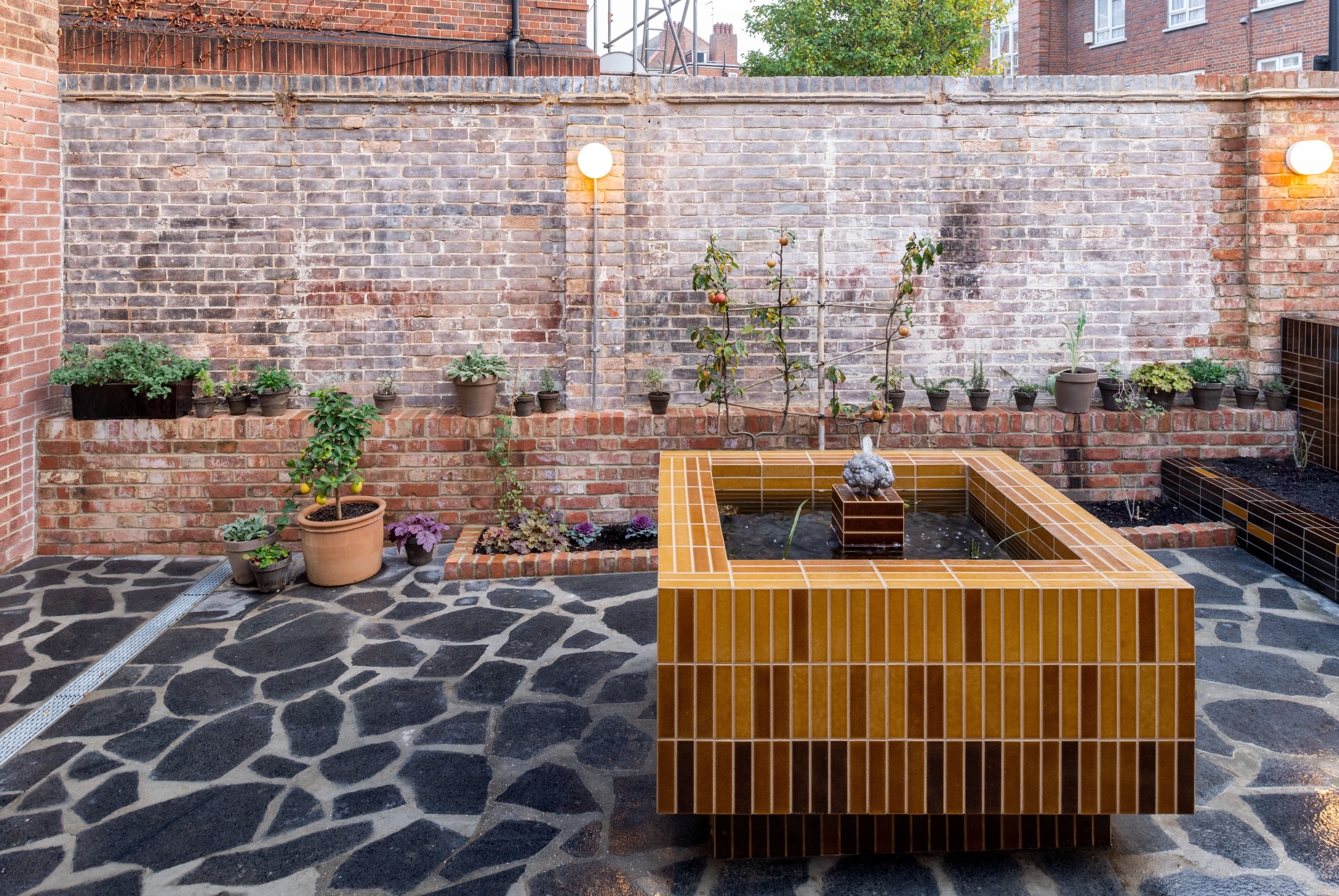