Both celebration and documentation, this film presents an insight into Linda Bell’s experiential artistic practice.

Through her multifaceted approach, Bell explores the sensory nature of materials such as foil, fabric and paper, inviting participants to transform the materials as they engage with them through movement, interaction and performance.

Composed of footage from live workshops at Share Garden in May 2022, the film explores the relationship between the artist, work, collaborator and viewer, inviting you to share in Bell’s playful approach to making.

The work emerged from a series of participatory, live art performances led by Bell on Springfield Hospital’s grounds, facilitated by Hospital Rooms and ActionSpace. This film captures the meditative, collaborative nature of Bell’s practice, and the sculptures and performances she created with the group.

This work will be on permanent display at Springfield University Hospital Tooting from January 2023 and was commissioned by Hospital Rooms and ActionSpace. 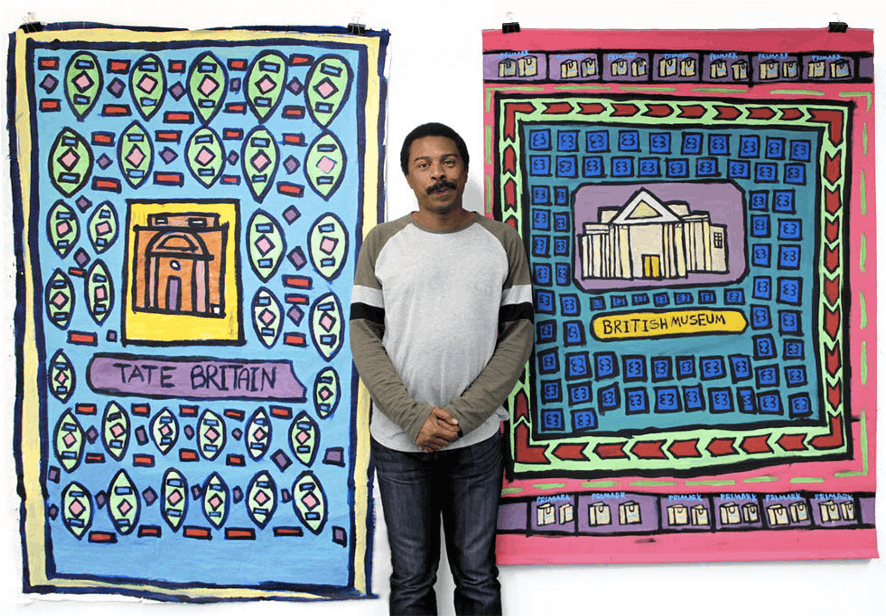 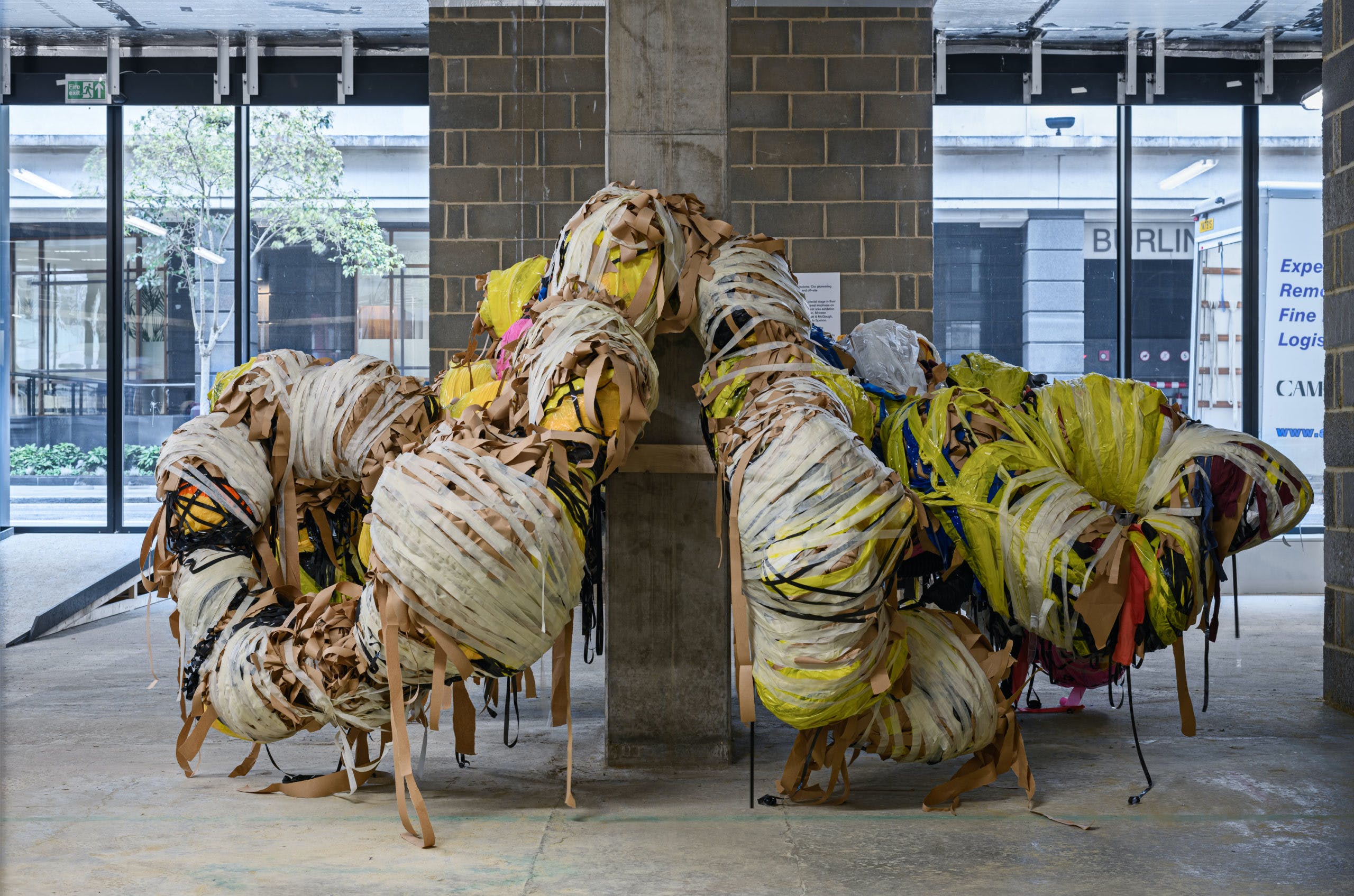