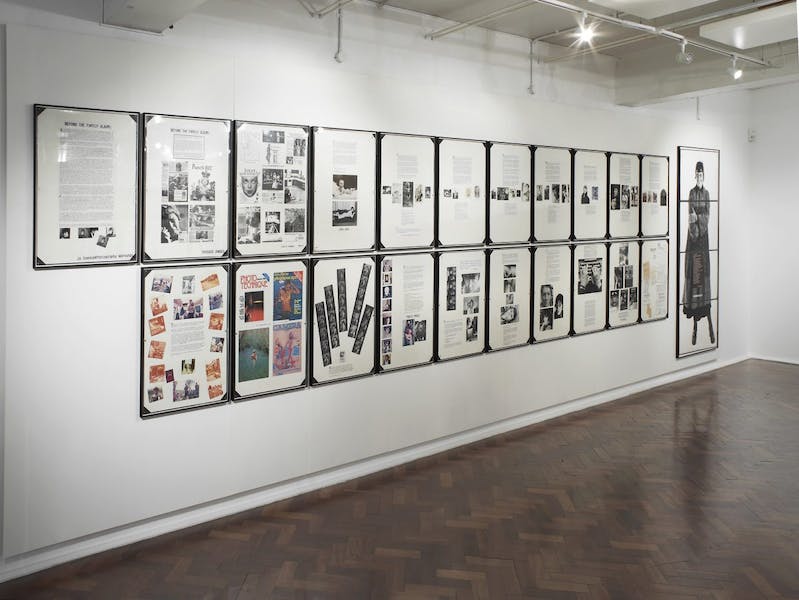 Published as part of Work (Part I and Part II), a retrospective exhibition of work by Jo Spence at Studio Voltaire and [space], London, 2012.

Spence (b.1934–d.1992) emerged as a key figure in the mid 1970s from the British photographic left, crucial in debates on photography and the critique of representation. Her work engaged with a range of photographic genres, from documentary to phototherapy, and responded to the prioritisation from the late 1970s onwards of lens-based media in art-critical discourse.