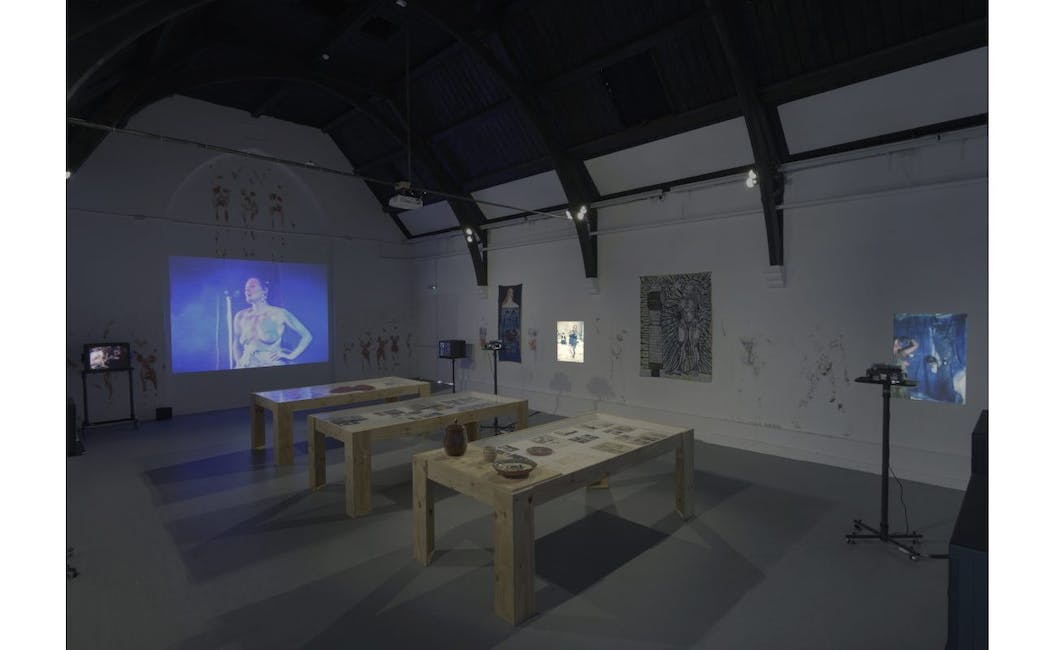 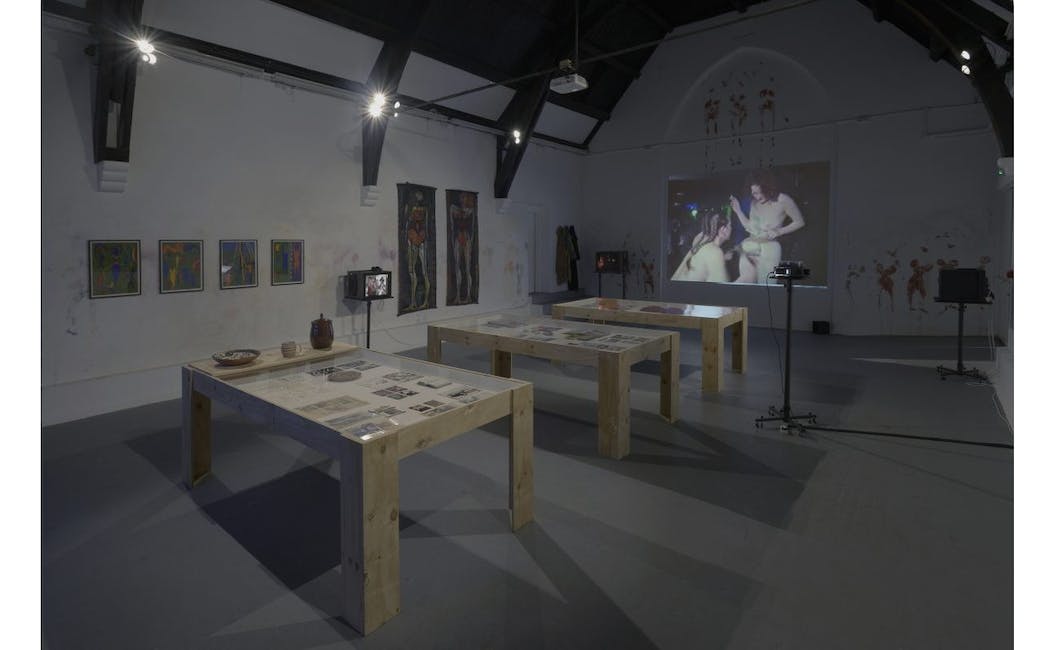 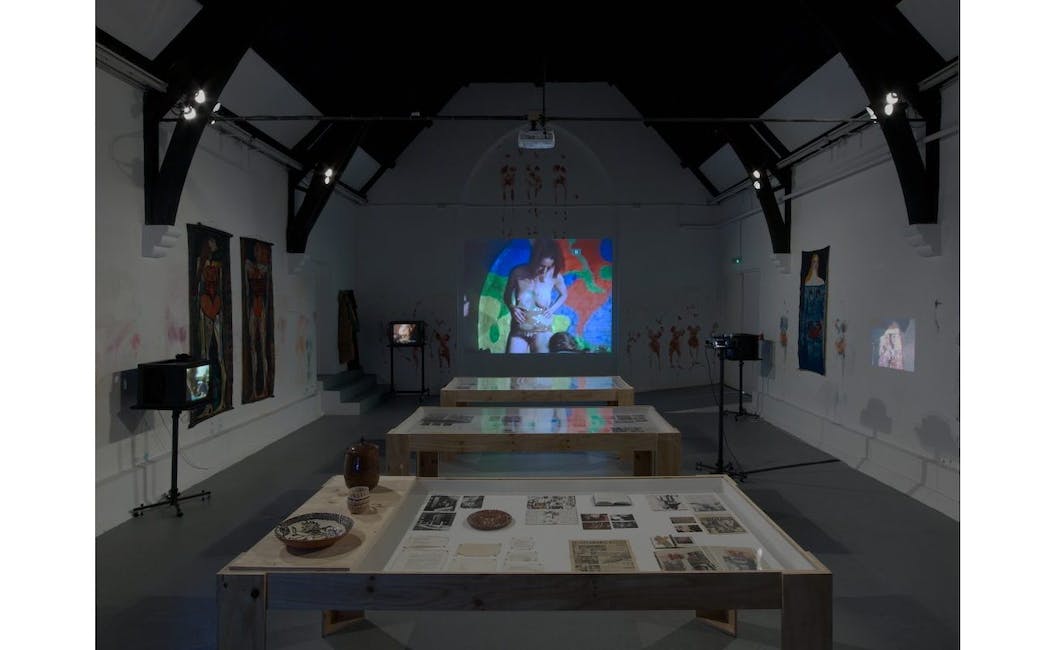 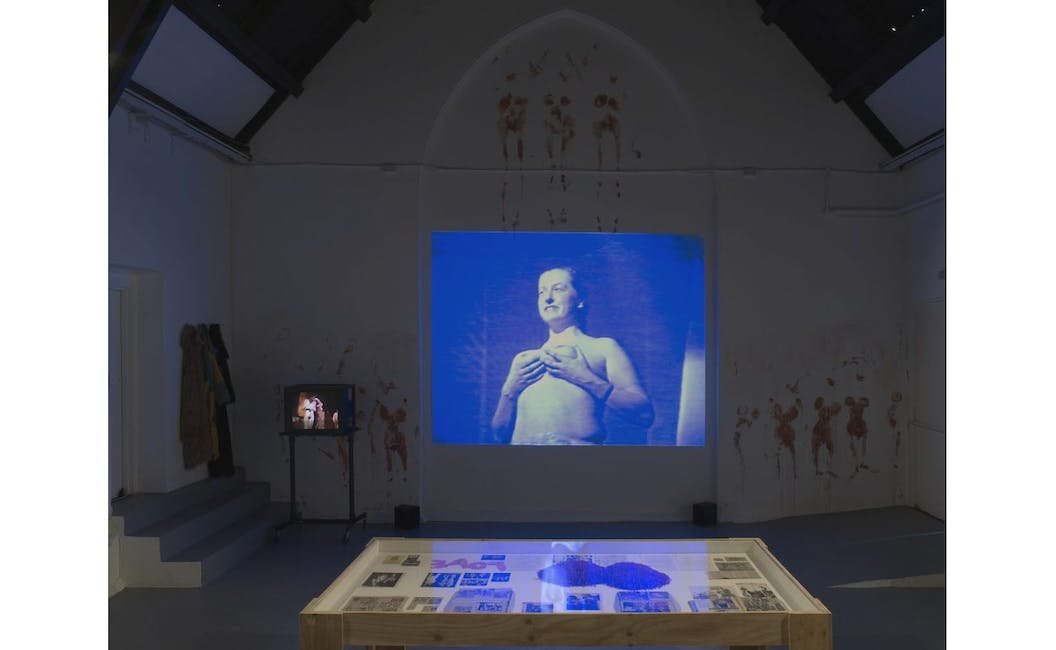 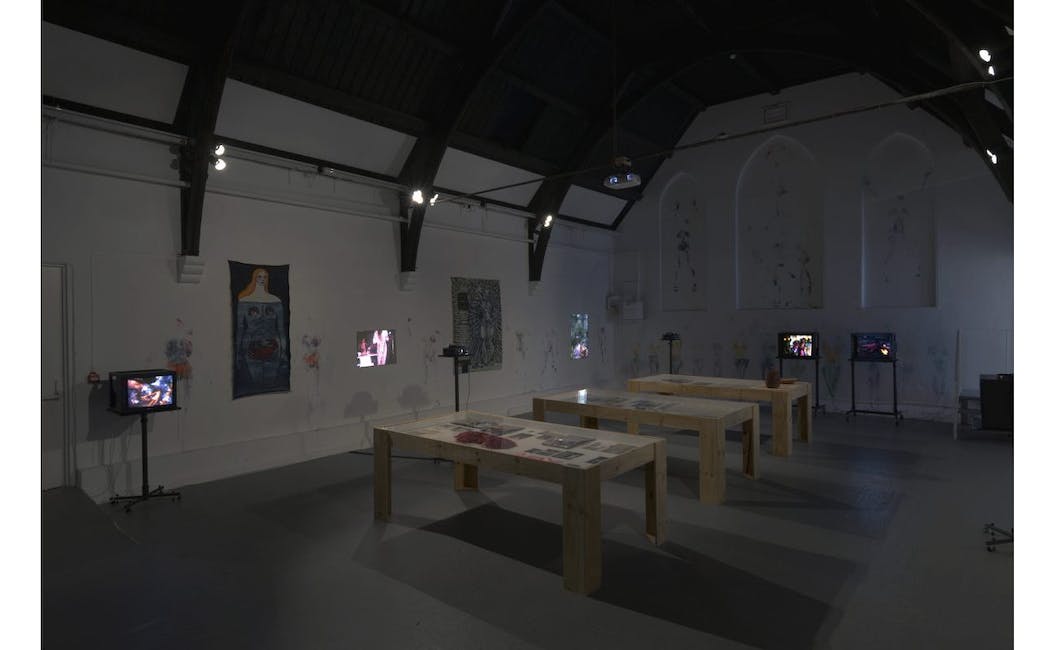 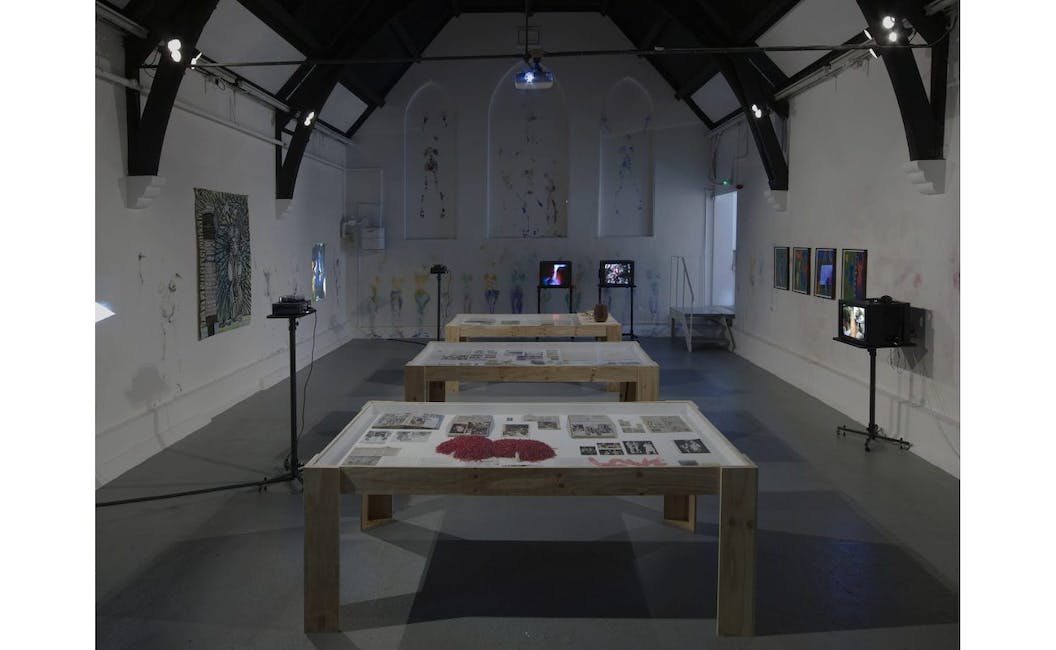 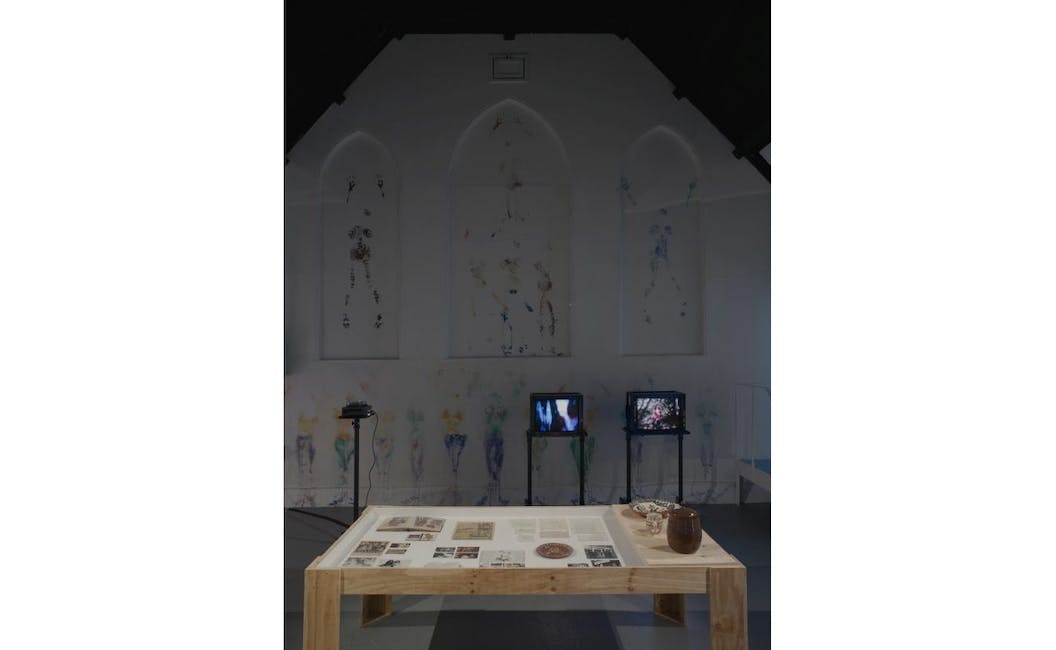 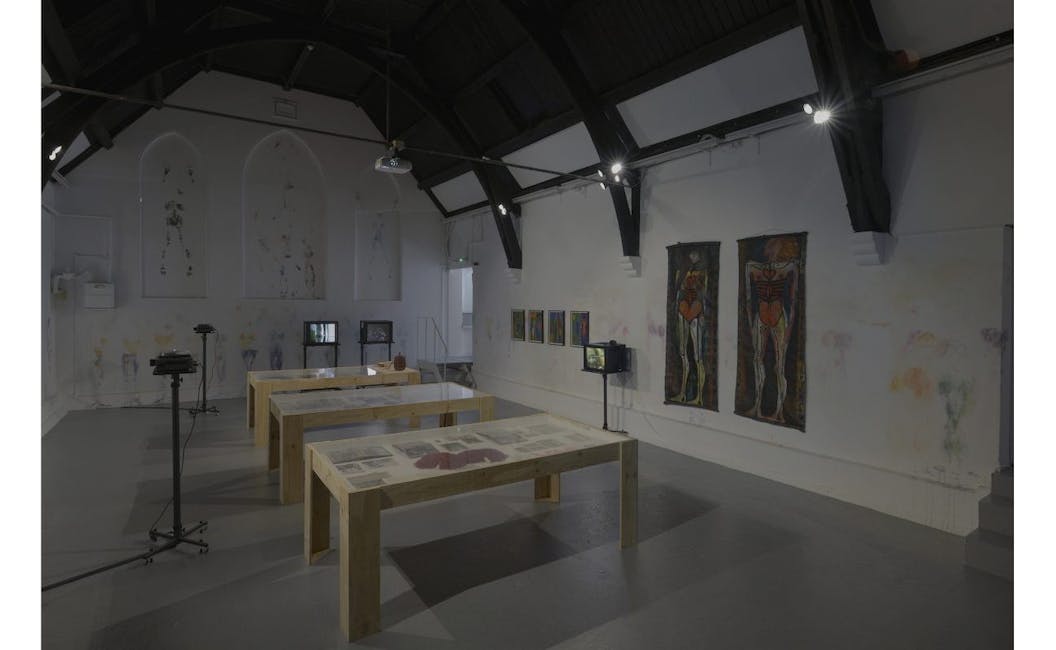 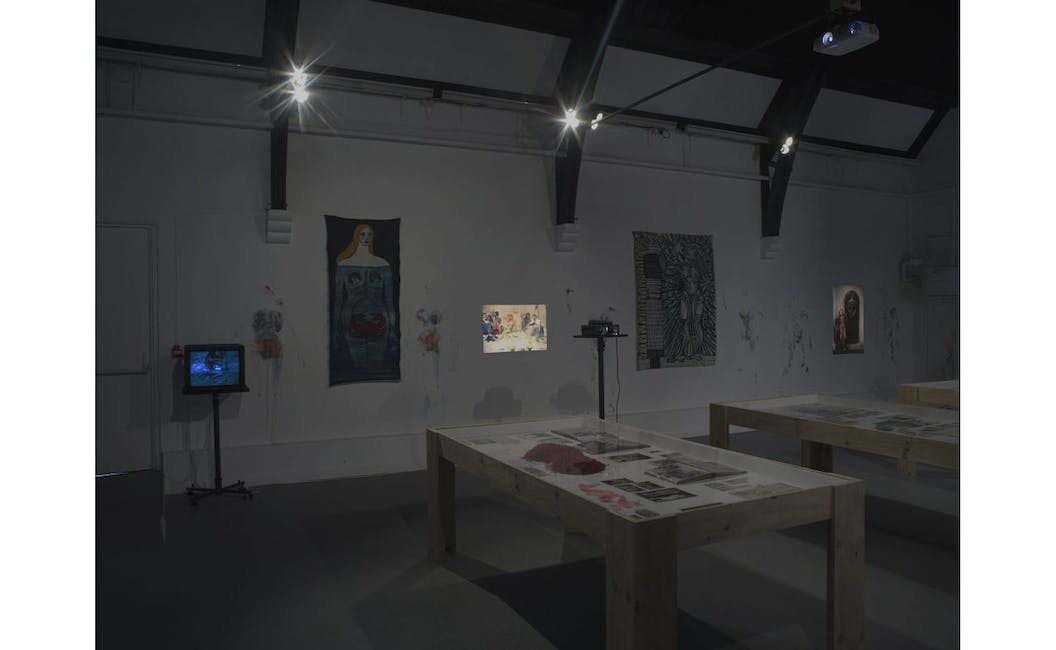 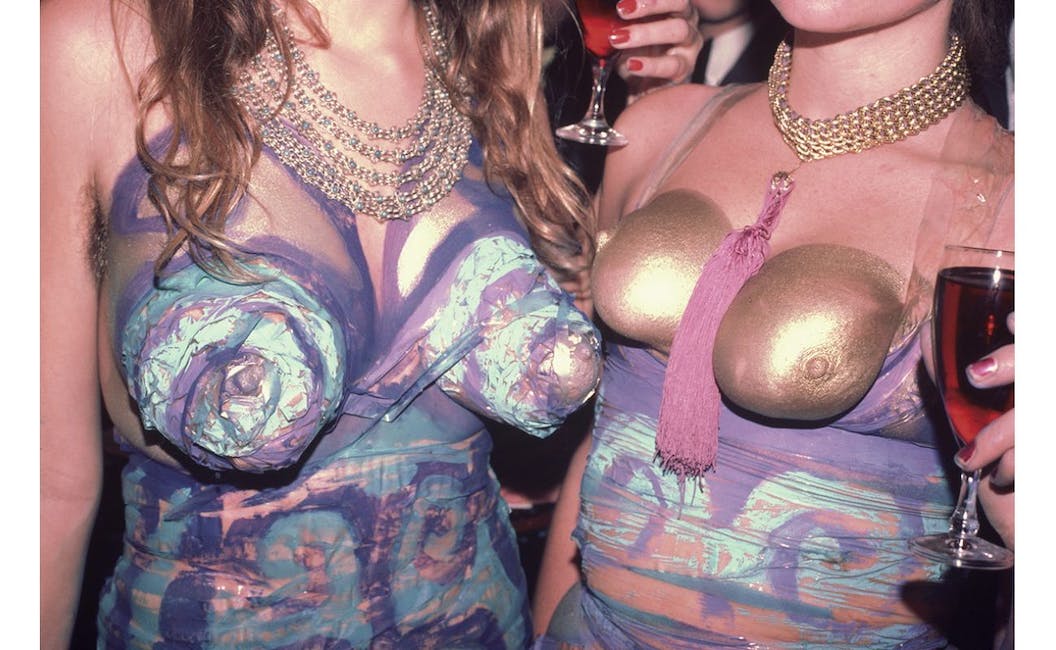 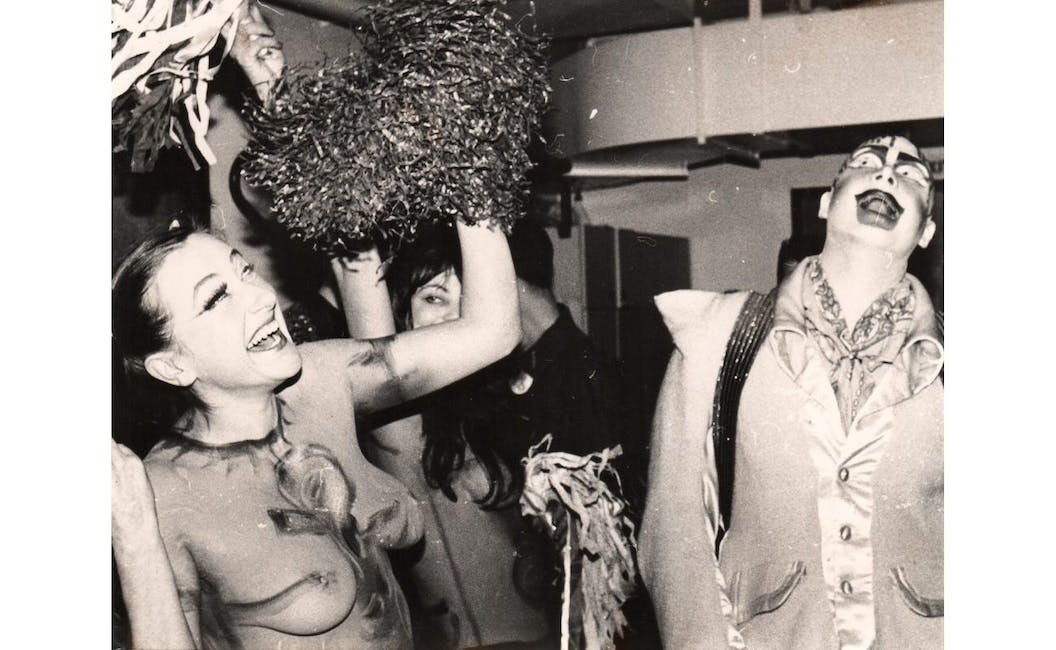 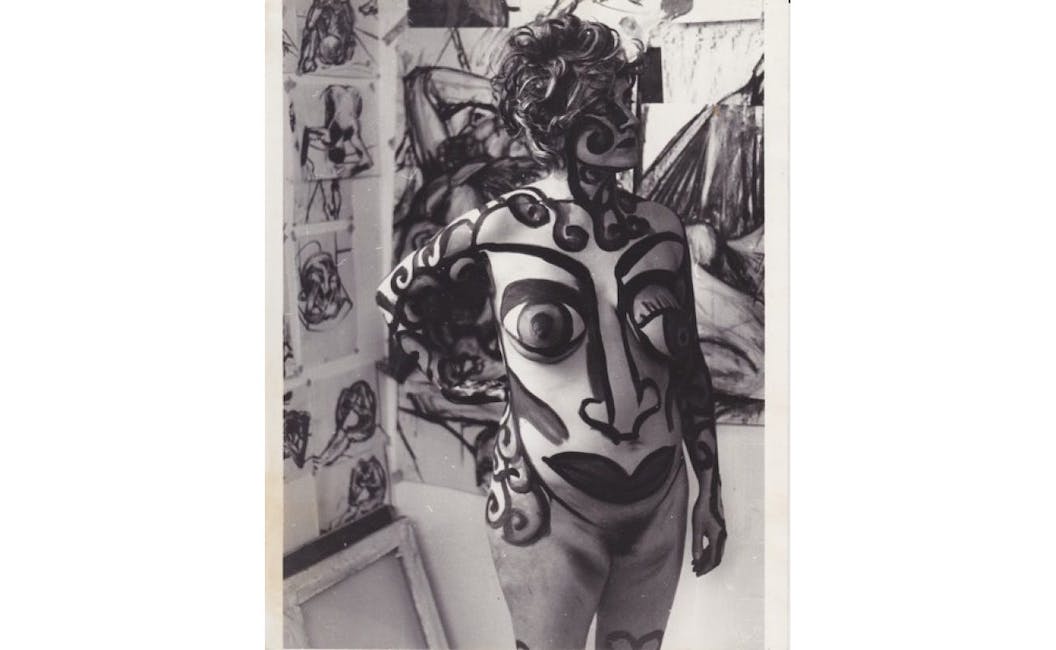 Studio Voltaire presented a retrospective of the 1980’s performance group the Neo Naturists, the first historical survey of their work in a public institution.

The Neo Naturists are an important live art collective initiated in 1981 by Jennifer Binnie, Christine Binnie and Wilma Johnson. The group emerged as a part of London’s subculture that arose from the squatting community in the aftermath of Punk and the emergence of the New Romantic club scene and the advent of Thatcherism. During this time a creative energy developed in the UK that sat outside established institutional practices of the time, creating its own network of activities, events, economies and personalities.

The group established quite organically, whilst Christine Binnie and Wilma Johnson had been experimenting at St Martin’s College with body painting as a way to expand past the canvas, Jennifer Binnie and Grayson Perry had also been using body paint as a way of exploring body image and identity at Portsmouth Polytechnic. United by a belief in the radical and subversive potential of bodypainting, the Neo Naturists took these private experiments to clubs and parties, which quickly developed into more formalized parts of the groups artistic practice.

Wearing little more than body paint, the group achieved a unique artistic voice, which contrasted with the highly polished aesthetic of 1980s London. In a cultural landscape that was decidedly slick, urban and modern, the Neo Naturists’ work celebrated a particular kind of anarchic innocence, making frequent references to the English pastoral and homely pursuits such as camping, girl–guiding and harvest festivals.

In the Neo Naturists’ performances, the body was both spectacle and metaphor for the social body. Presenting the nude, painted body with an almost Edenic lack of embarrassment, their performances were “bodypositive” and celebratory, in stark contrast to the increasingly commodified, ‘sexually packaged’ body widely promoted in the 1980s.

This retrospective includes archival materials from The British Film Institute, The Michael Clark Company and the Neo Naturist Archive; alongside original works by Christine Binnie, Jennifer Binnie, Grayson Perry, John Maybury and Wilma Johnson. The exhibition offers an opportunity to experience a significant selection of the Neo Naturists’ extraordinary practice first hand. The Neo Naturists have been neglected within contemporary discourse, yet the relevance and potential of their work and methods remains as sharply radical and transformative today as it was more than three decades ago.

This exhibition is supported by Thomas Dane, The Henry Moore Foundation and Arts Council Grants for the Arts. A Night with the Neo Naturists is supported by Yana and Stephen Peel. 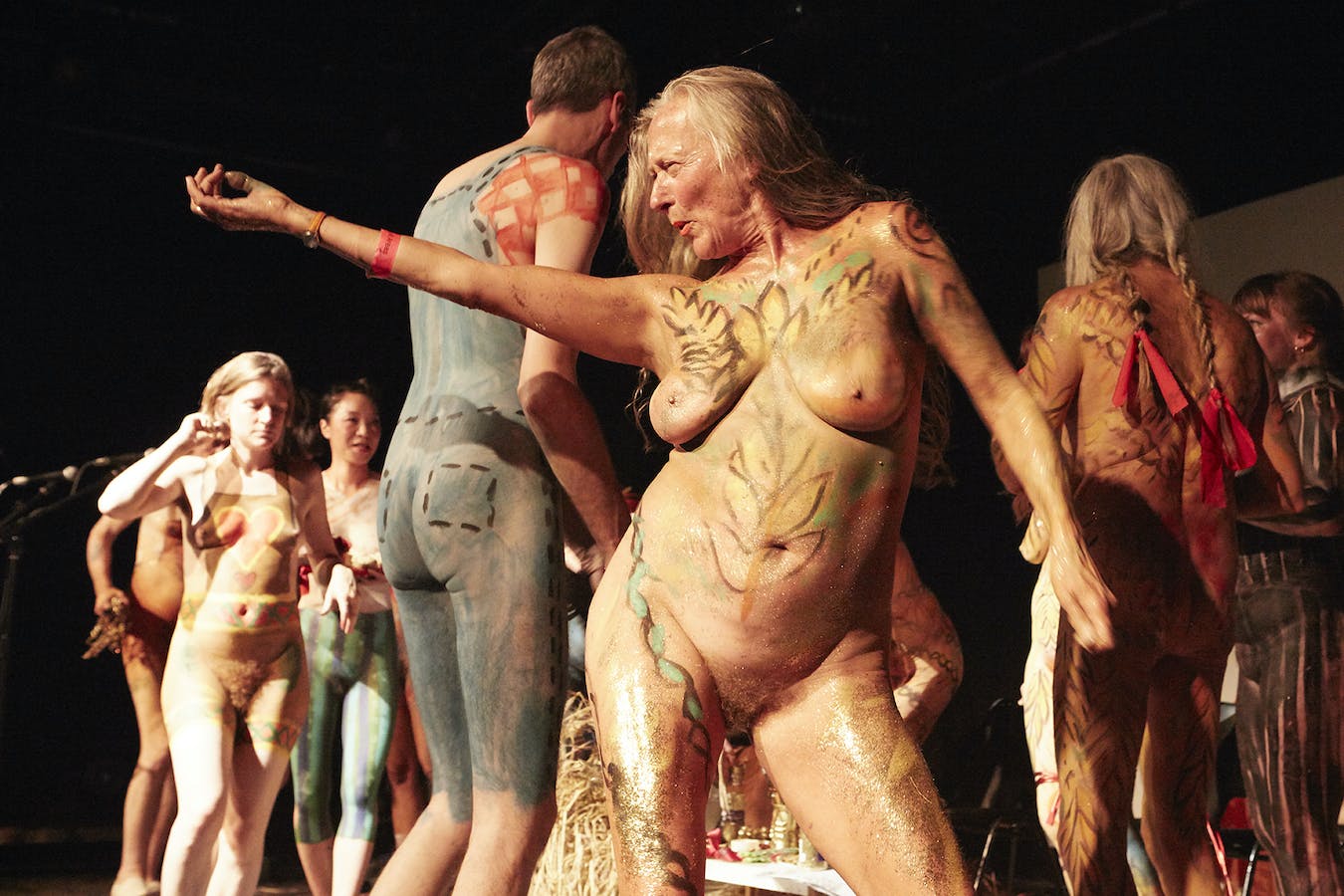 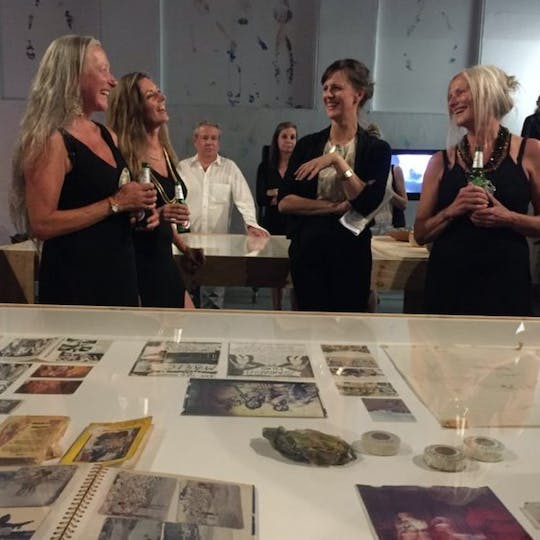 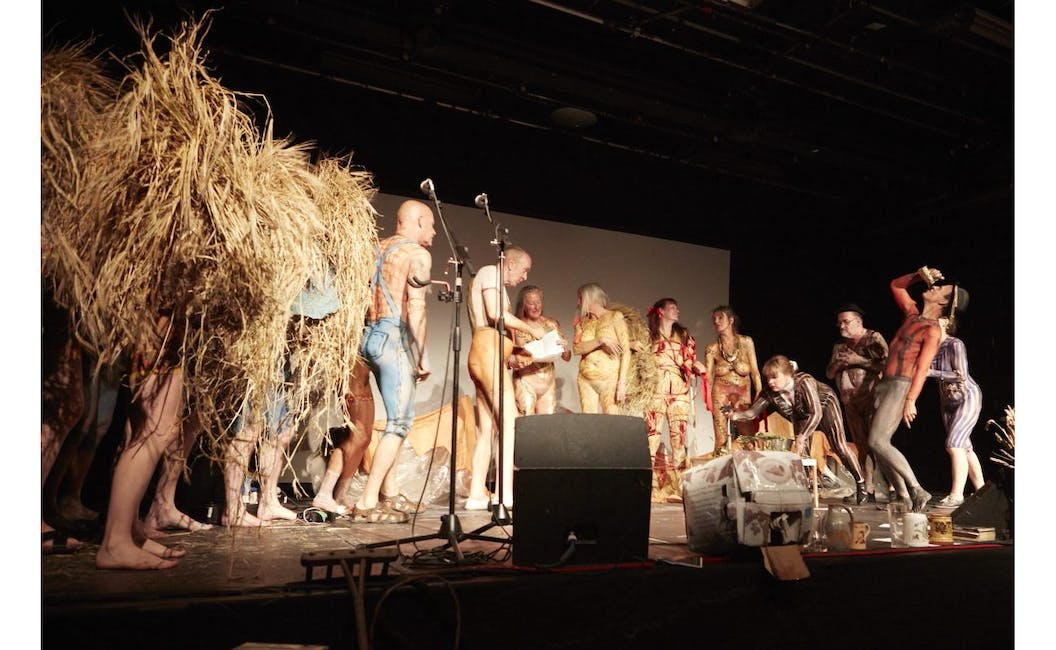