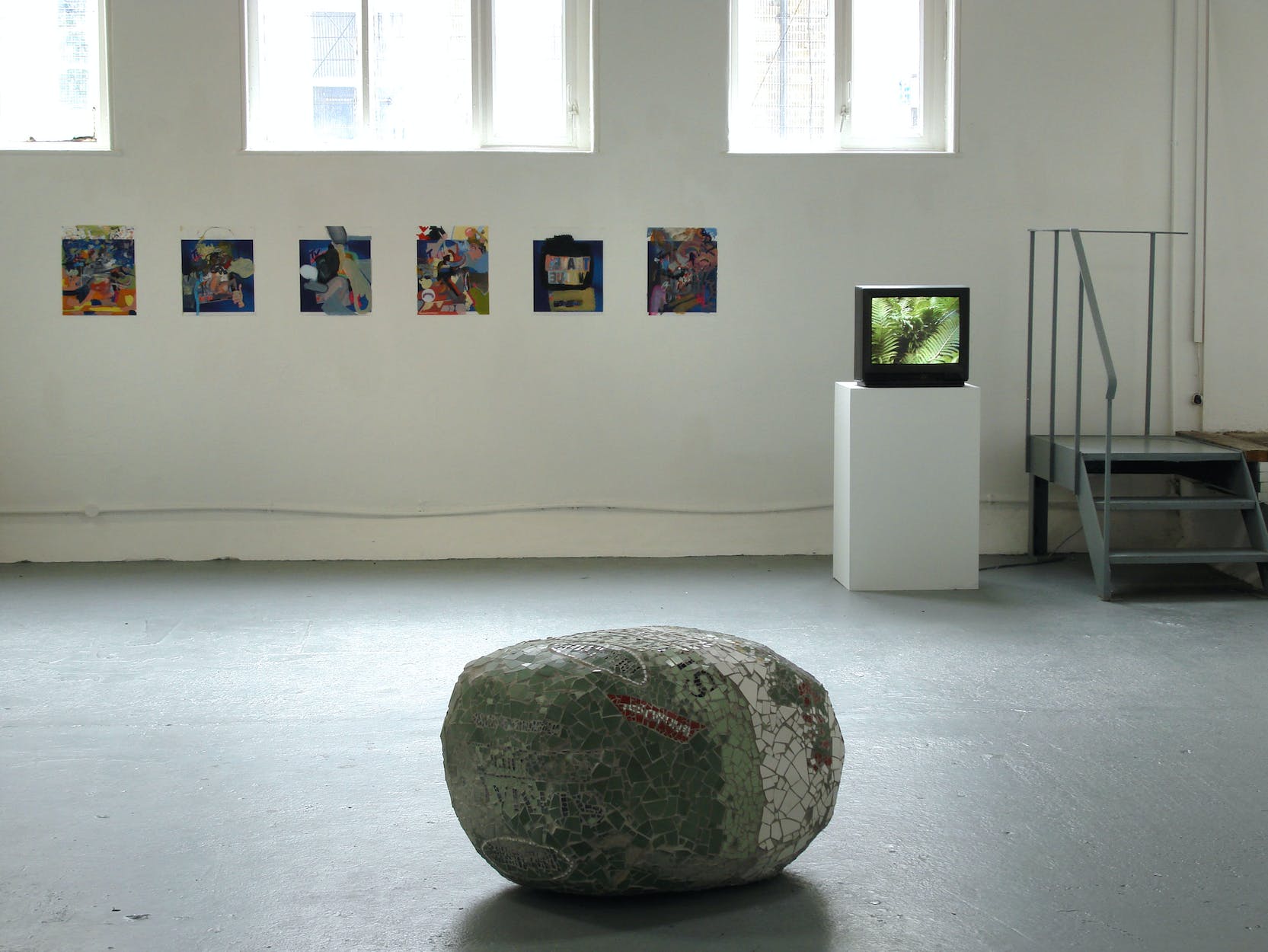 Studio Voltaire’s annual open submission exhibition aims to showcase the strength and diversity of its membership, comprising over 250 artists. Every year, the changing panel of invited artists, critics and curators, select artist’s work.

This year’s exhibition included the work of sixteen artists based throughout the United Kingdom. The panel has selected the most engaging work from this year’s submissions to produce an accumulation of diverse artist approaches and contexts.