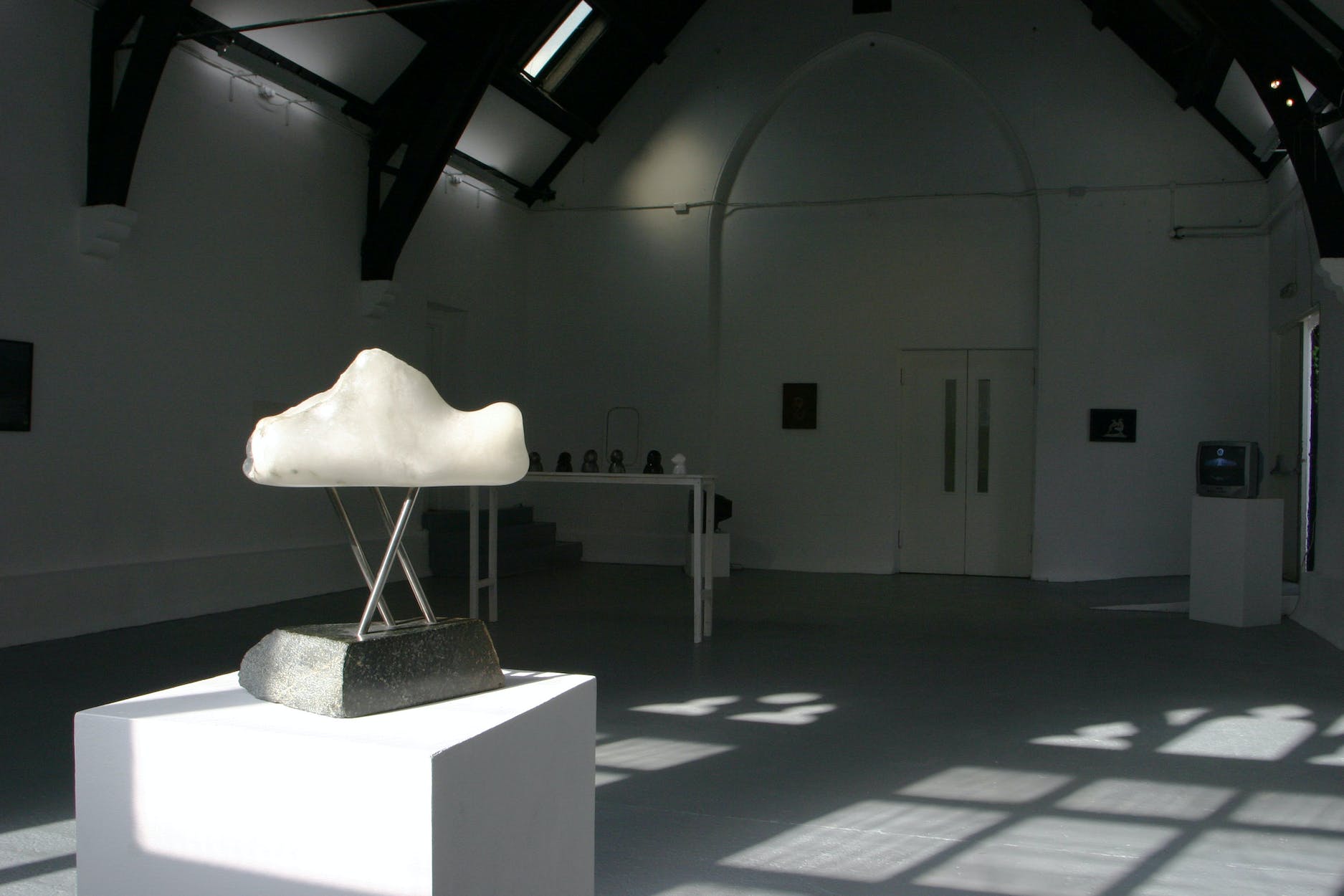 ​Studio Voltaire’s annual open submission exhibition aimed to showcase the strength and diversity of its membership, which comprised over 250 artists. The exhibition was open to entry to all artists, working in any medium, who were studio holders or external members of Studio Voltaire. Every year, the changing panel, made up of artists, writers and curators select artist’s work.

In 2006, the twelve selected artists chosen by Pip Day, Emma Kay and Pablo LaFuente were: