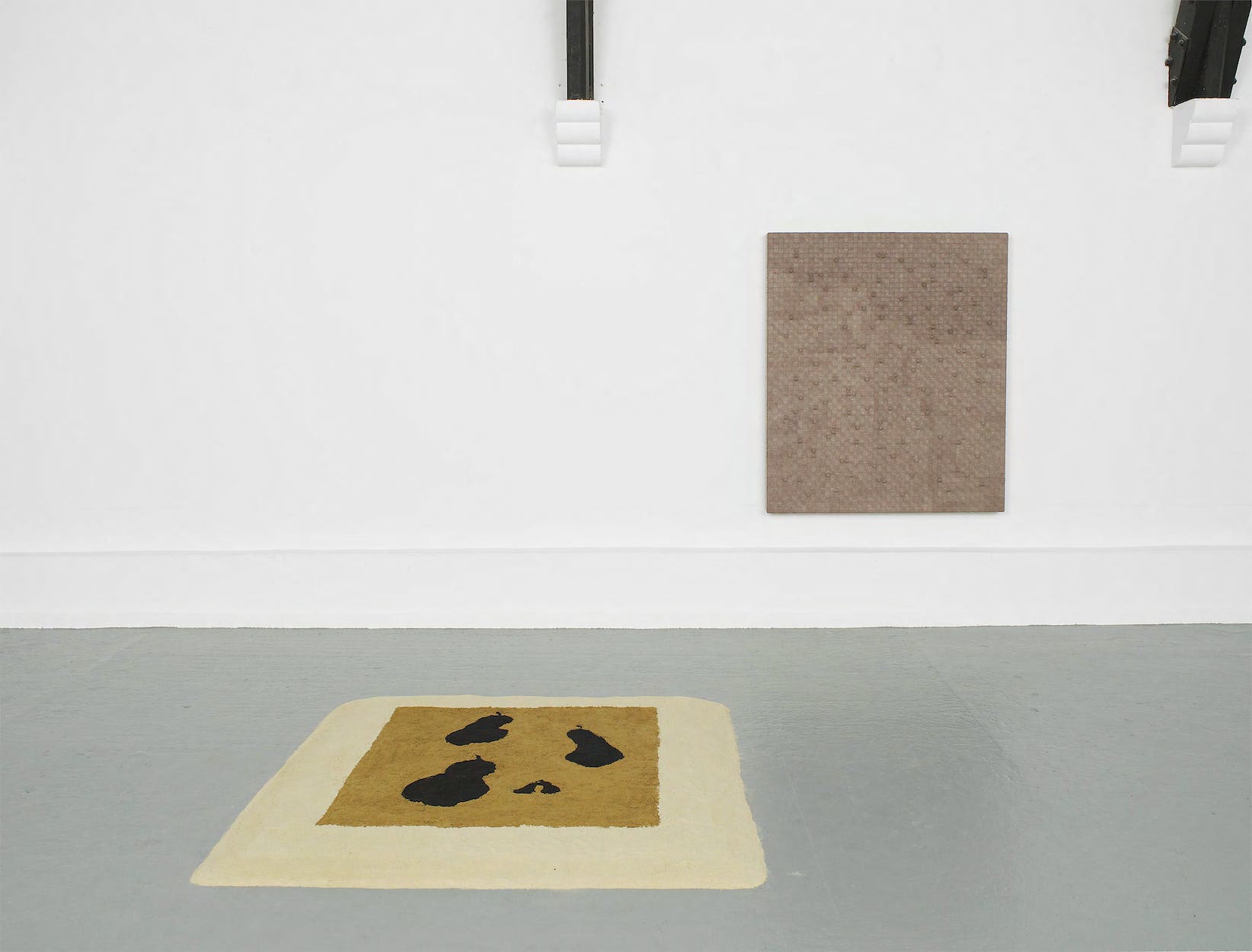 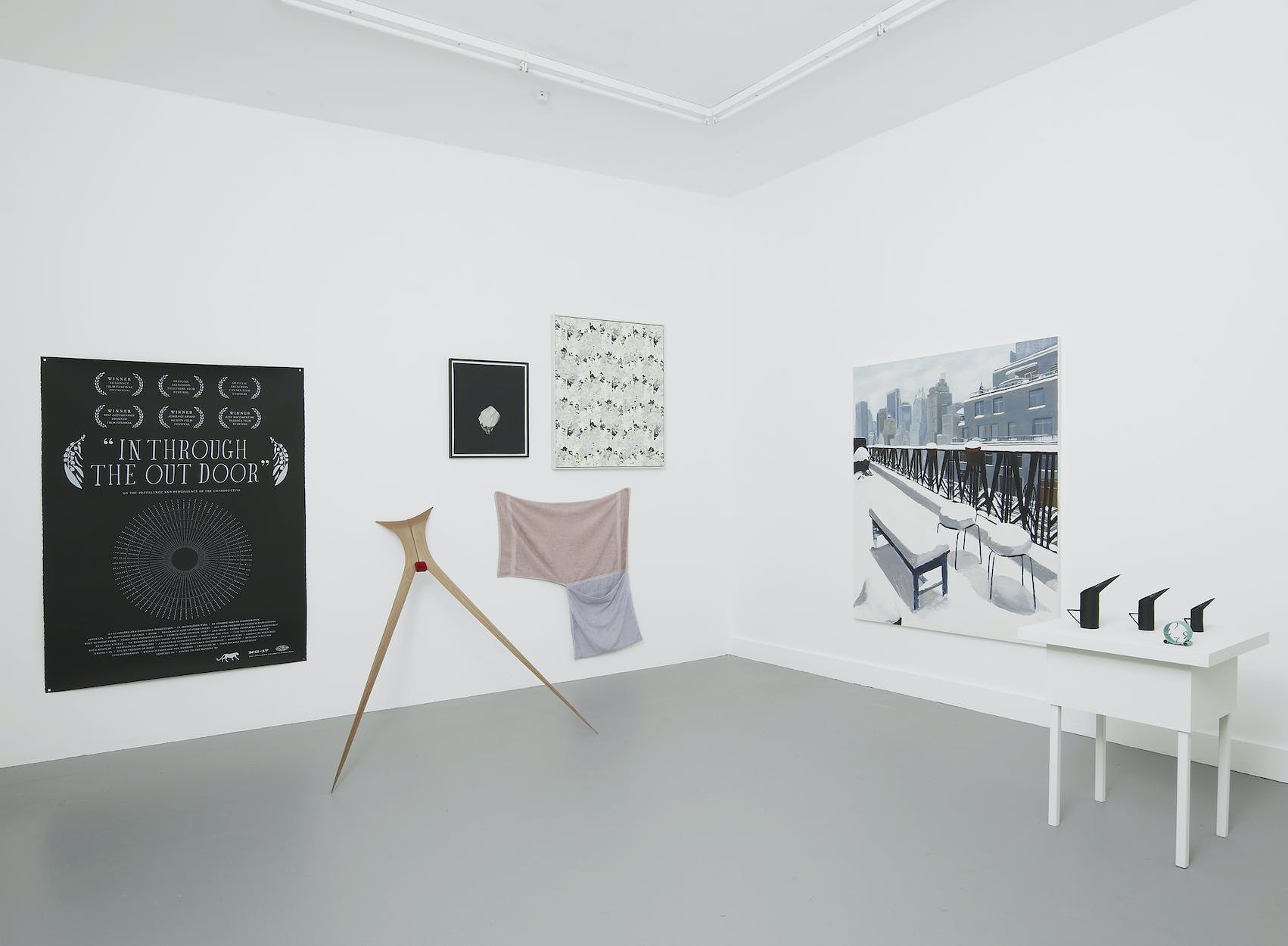 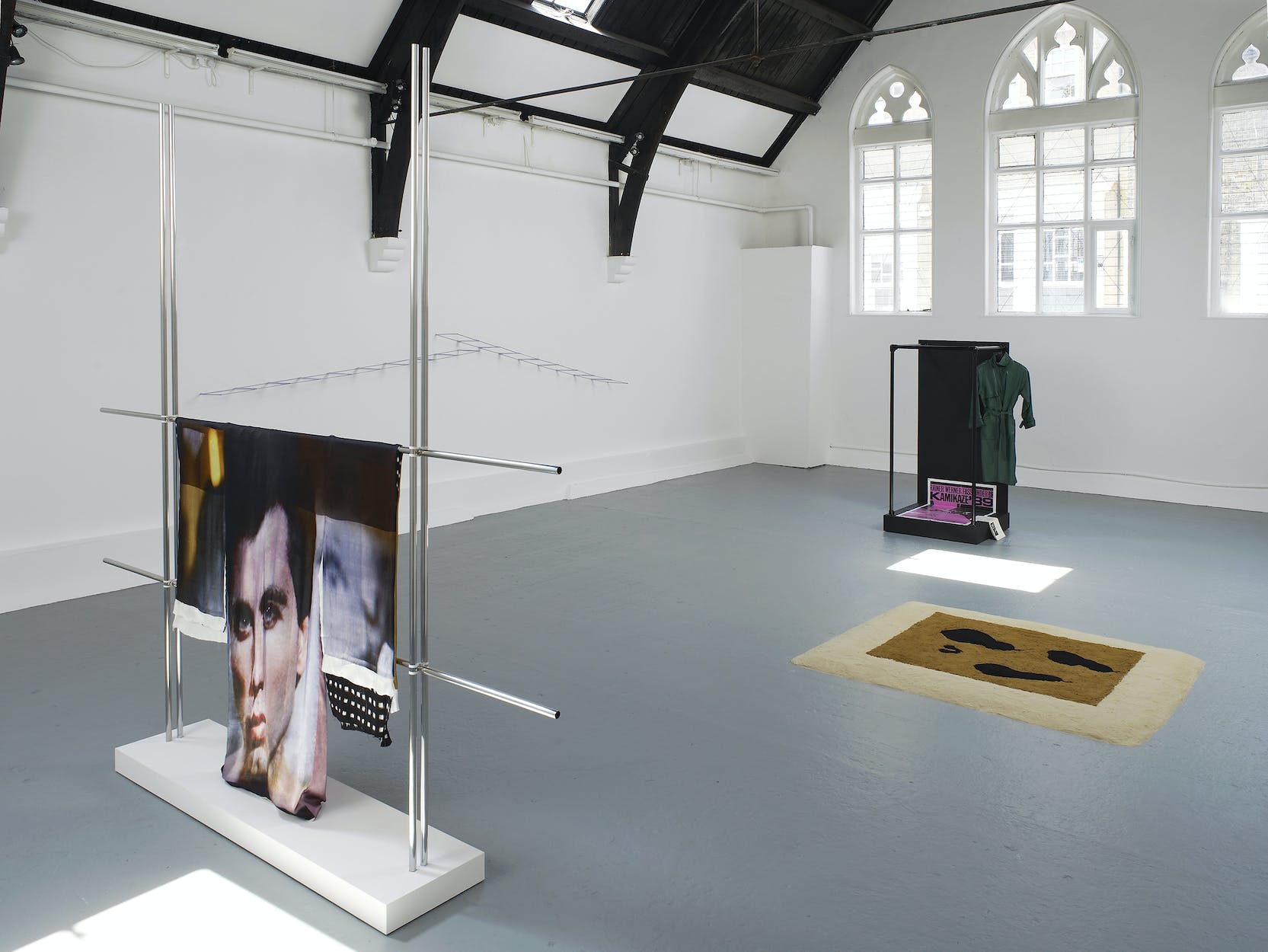 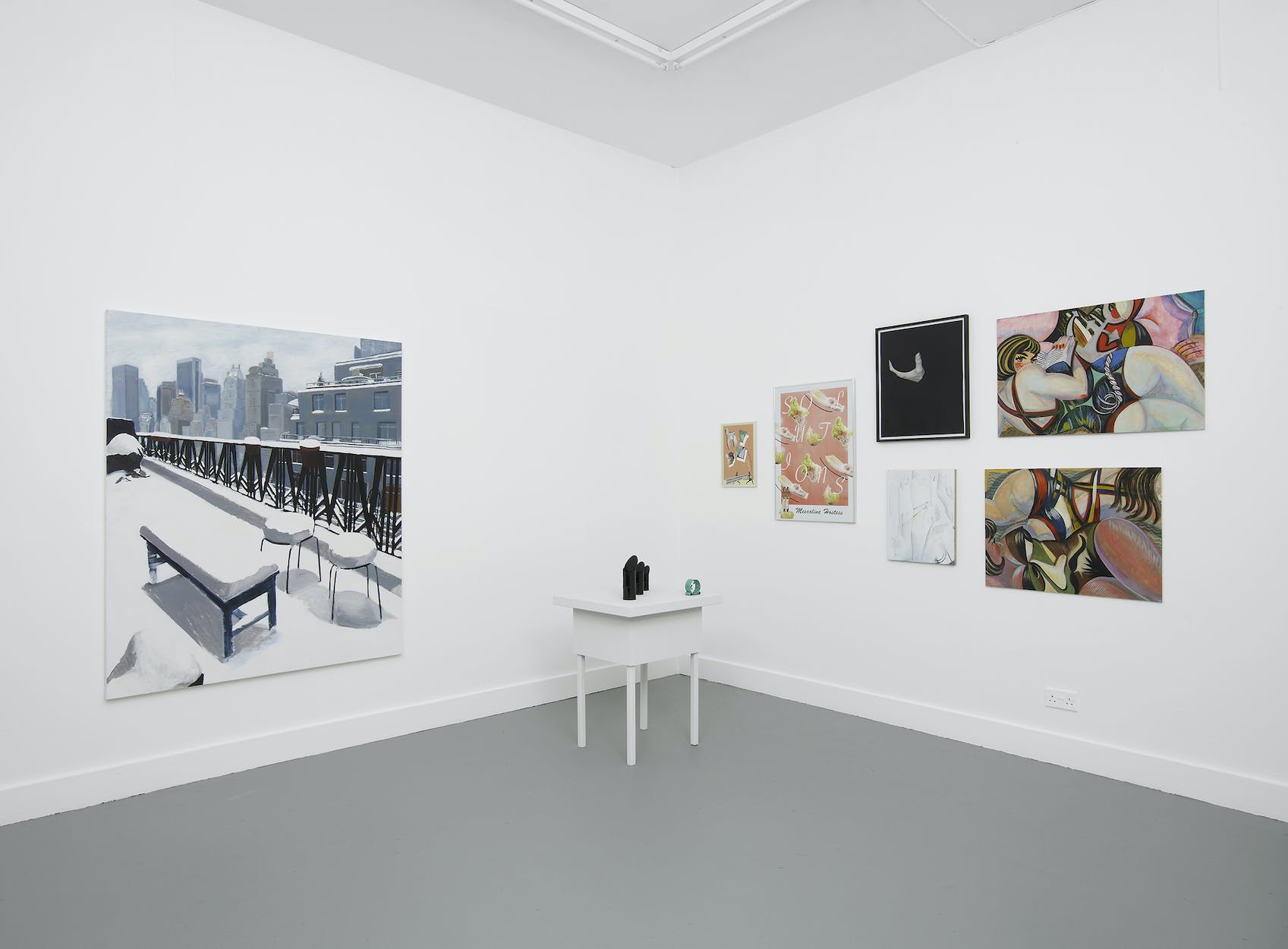 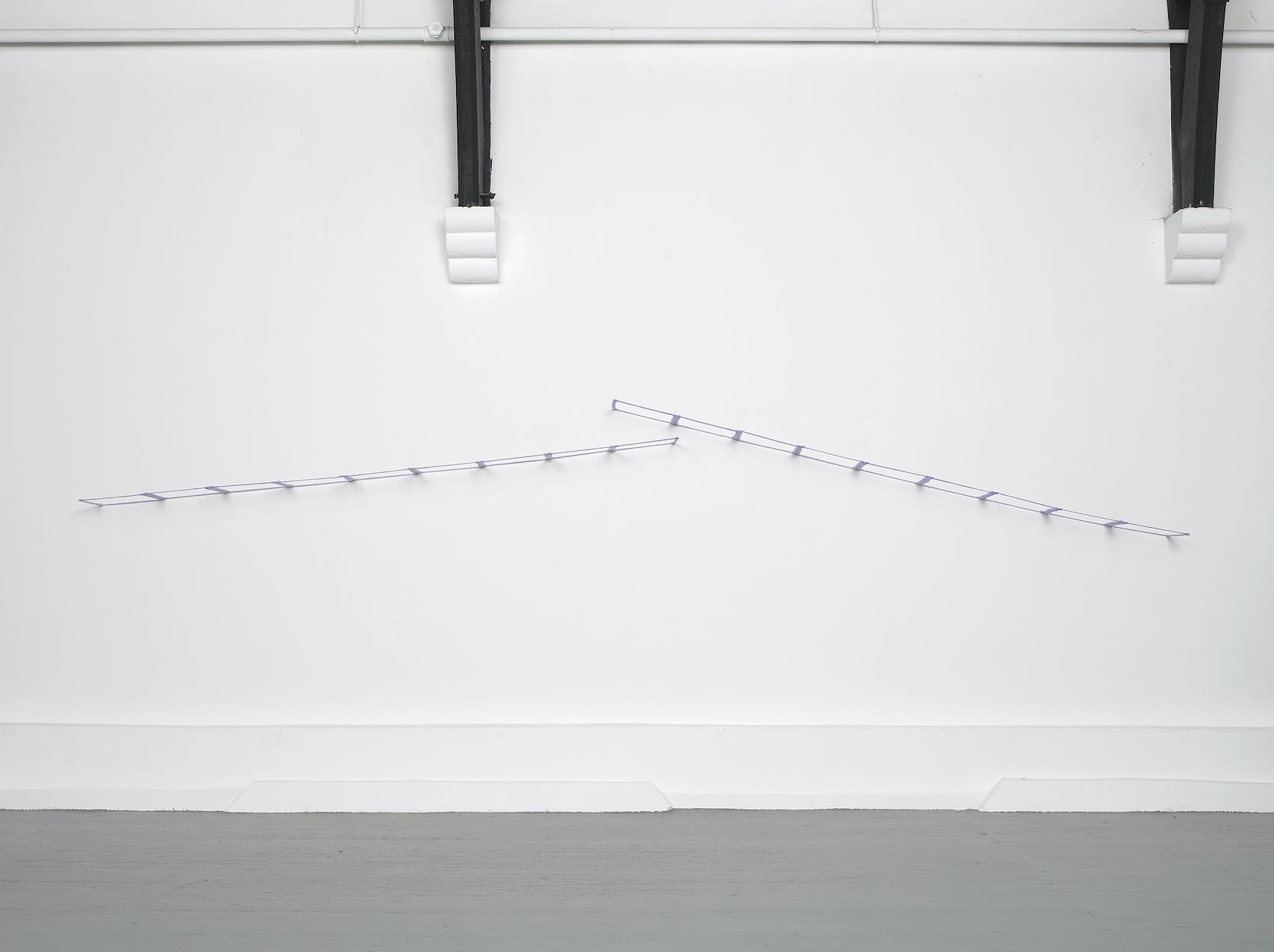 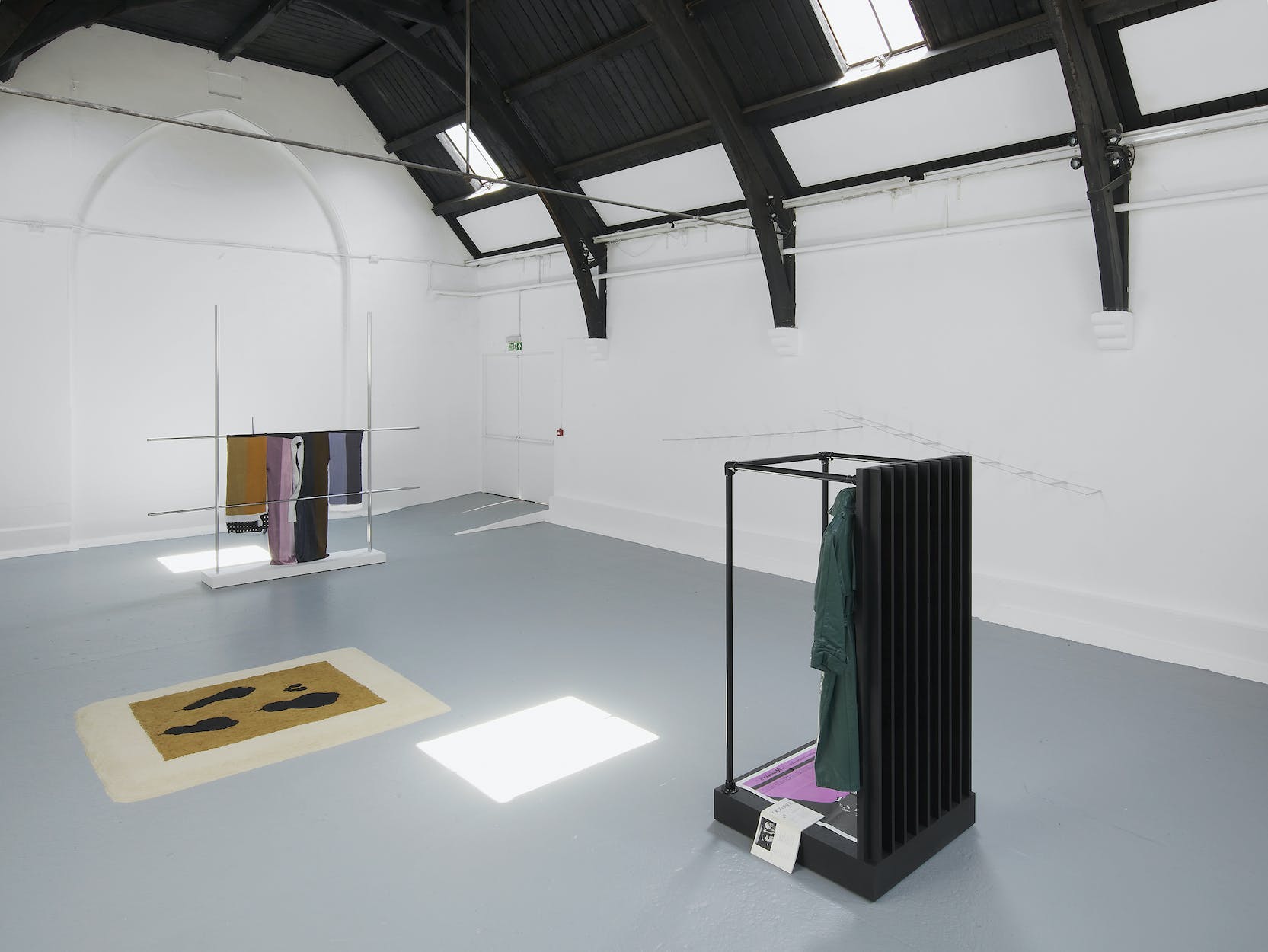 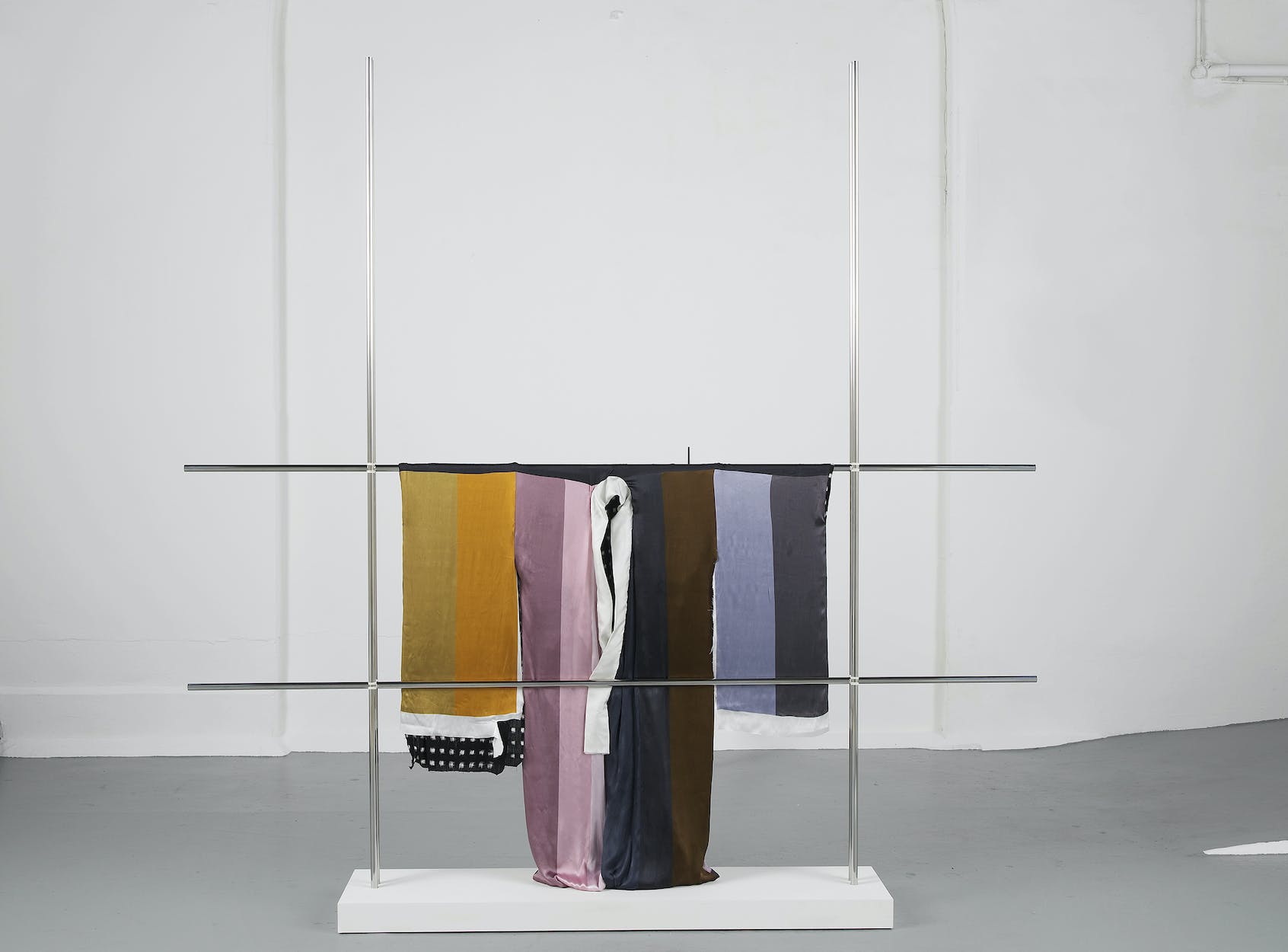 Notes on Neo-Camp brings together thirteen artists whose work could be said to exploit the heritage of camp in the 21st century.

With a few exceptions, the majority of the artists in the exhibition are based in New York and London, the western epicentres of both the art market and the cultural legacy of Victorianism. Despite many differences among them, their work shares a highly sensual and plastic sensibility, which alternates between coy understatement, as in the paintings and sculptures of Daniel Sinsel, and erotic bombast, as seen in the paintings of Ella Kruglyanskaya and the sculptures of Anthea Hamilton. Colours tend be whole and uninflected, suggestive of integrated values, best seen in the prints of Matthew Brannon and Camilla Wills and the wall works of Paul Lee, unfazed by doubt and un-riven by division, and ultimately as symbolic of reliability as they are of concealment and repression. Accordingly, euphemism, veiling and metaphor abound, exemplified in the paintings of Allison Katz, the sculpture of Tom Burr, the photos of Talia Chetrit, and the sculptures of Matin Soto Climent. In a largely liberated epoch, such superfluous psychic and social recourses, originally the provenance of Victorian puritanism, seem charming and anachronistic. However the deployment of euphemism and metaphor here suggests a complex operation, not motivated by mere nostalgia. Fetishising the domestic through related motifs and themes as best embodied in the bronze sculptures of Ricky Swallow and the paintings of Mathew Cerletty, the majority of this work elegises the bygone privacy of the interior, itself symbolic of an equally bygone, pre-Freudian interiority and privacy, an interiorization perceived in the framing devices of Sanya Kantarovsky’s paintings. This fetishisation also conspires toward the domestication of camp, thus divorcing it from its political, predominantly homosexual, sub-cultural origins. It does so not necessarily in order to render it a-political, but so as to recuperate it as an aesthetic strategy, comprised of such Victorian features as the coded, ambiguous, artificial (as in artifice), and supposedly sublimated. But for all its disingenuous prudery, it is by no means naïve. This work is aware of the impossibility of a return to Victorian sublimation, and as such, willfully indulges in a kind of sublimated desublimation. Neither merely ironic nor sincere, it is caught somewhere between, seeking to carve out in an increasingly anemic paradigm of supposed transparency, bluntness and pornography, a space of reticence, suggestion and eroticism.

The point of departure for this exhibition was the article ‘Camp + Dandyism = Neo-Camp’ written by Chris Sharp, and featured in Kaleidoscope 14, Spring Issue, 2012. The exhibition was first presented at Office Baroque, Antwerp.