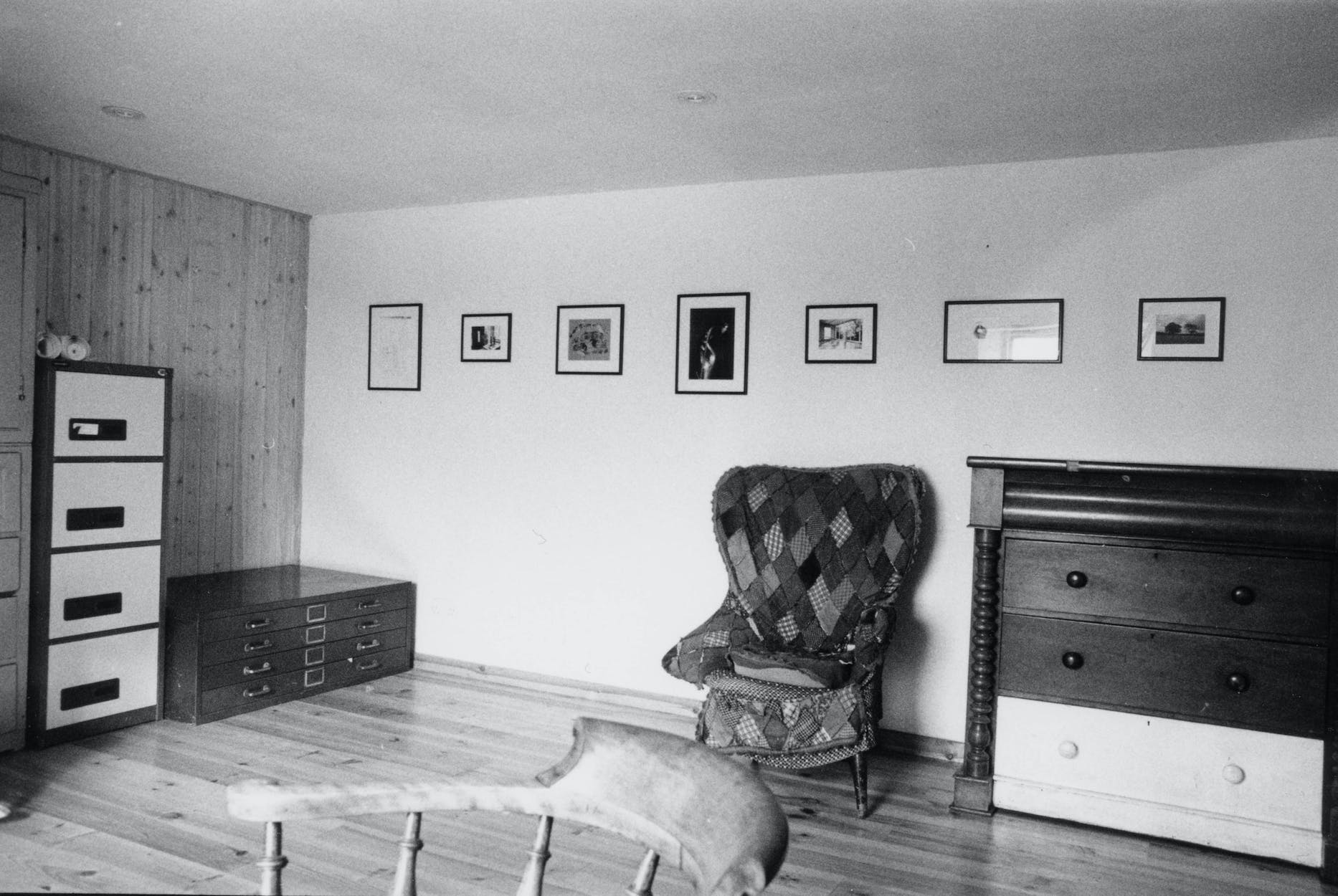 ​In January 2005, Joanne Tatham & Tom O’Sullivan began an open-ended period of research commissioned by Studio Voltaire. This research was intended as a kind of supplement or response to the artists’ project at Studio Voltaire, Oh we will, we will, will we.

Oh we will, we will, will we consisted of a large-scale patterned pyramid with a crudely cut out face, constructed in Studio Voltaire’s exhibition space. This was shown together with a series of framed pictures that offered possible explanations for this work. The exhibition was an opportunity for the artists to frame and re-present particular motifs from their practice, re-appropriating their own work to create another system of meaning and thinking about meaning. The exhibition at Studio Voltaire presented a narrative spectacle but offered the viewer no easy resolution of understanding.

This further research has given Tatham & O’Sullivan an opportunity to re-think and re-frame the grammar of their practice. For over a year, they have been involved in researching their own archive from the last ten years; re-considering the notes, collages and working drawings that are the residue of their working process.

These artefacts will be displayed in another studio context in the small coastal village of Catterline in Aberdeenshire, Scotland. ‘The Watchie’ was originally the studio of the East Coast artists Joan Eardley and Lil Nielson – it retains a strong sense of their inhabitation. The exhibition of Tatham and O’Sullivan’s works on paper at the Watchie is called The Pyramid. Interlacing different times, geographies and imaginations, juxtaposition hopes to transform The Pyramid into a complex meditation on the construction of narrative within art practice.

A poster and text designed and written by the artist Fiona Jardine accompanied The Pyramid. Jardine has been involved in the research since last January and has created a narrative and imaginative space through the construction of a composite fiction.

Oh we will, we will, will we was supported by Arts Council England, London and The Henry Moore Foundation. 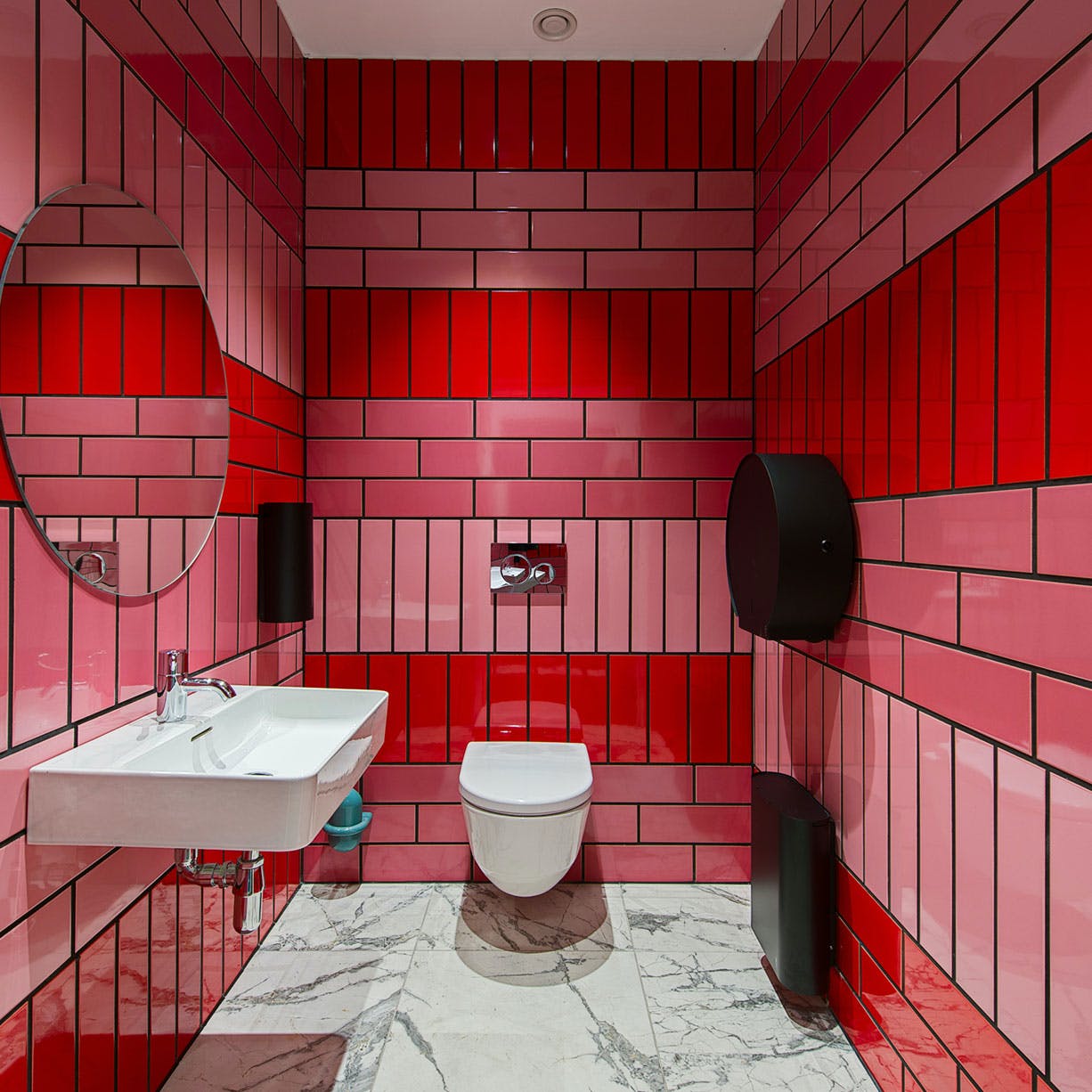 Joanne Tatham & Tom O’Sullivan, The Institute For The Magical Effect Of Actually Giving A Shit (a note to our future self) 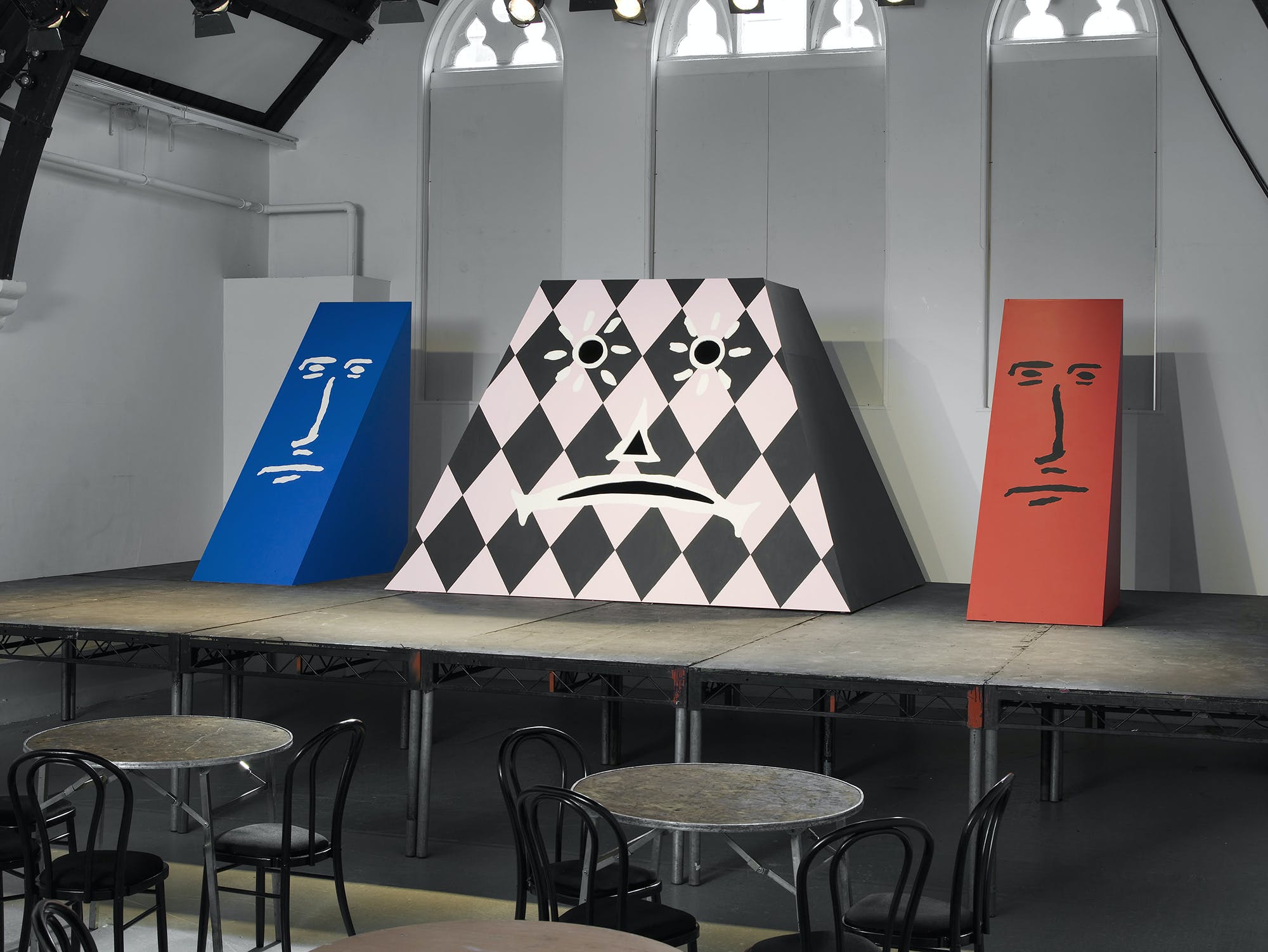