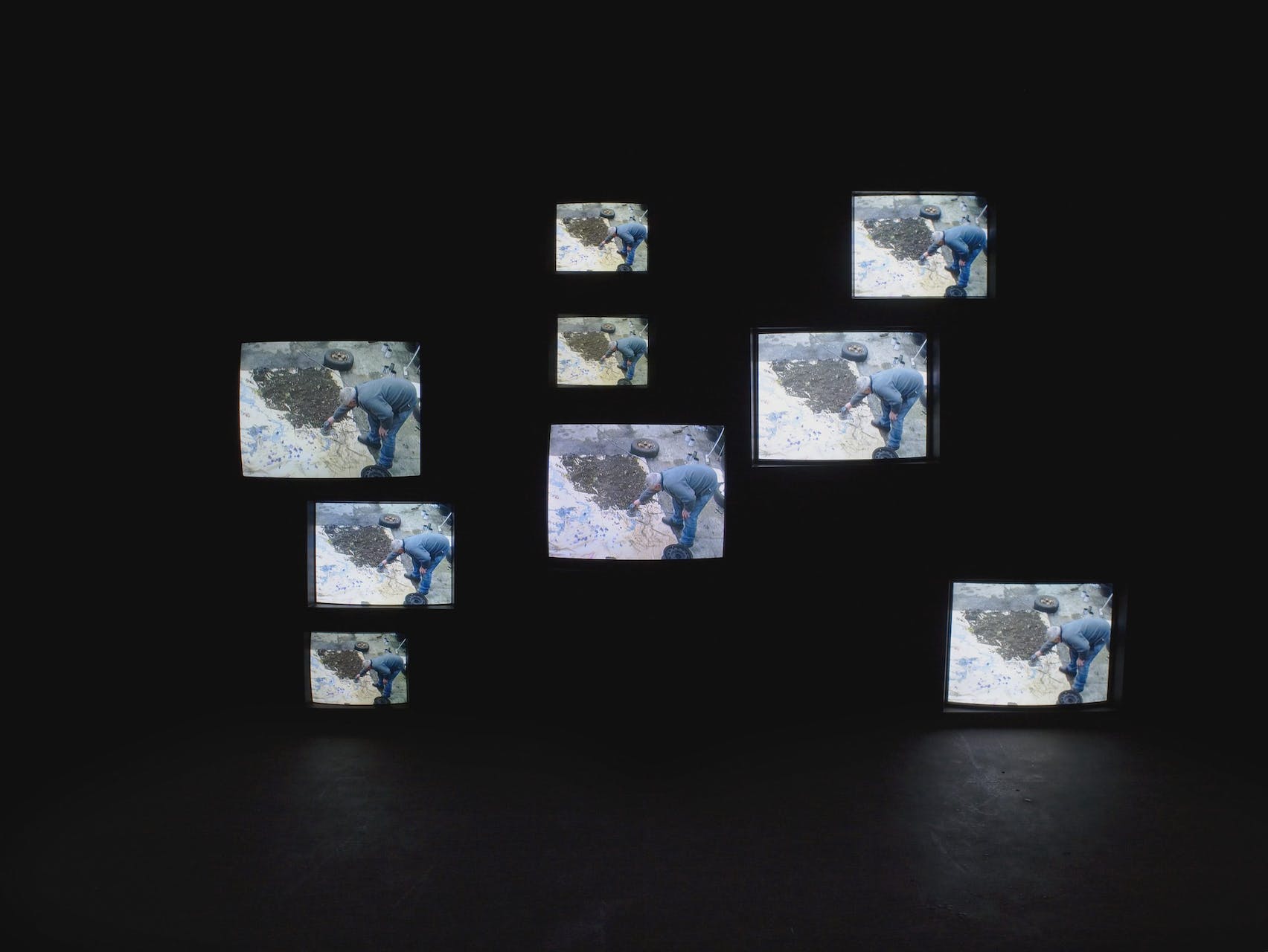 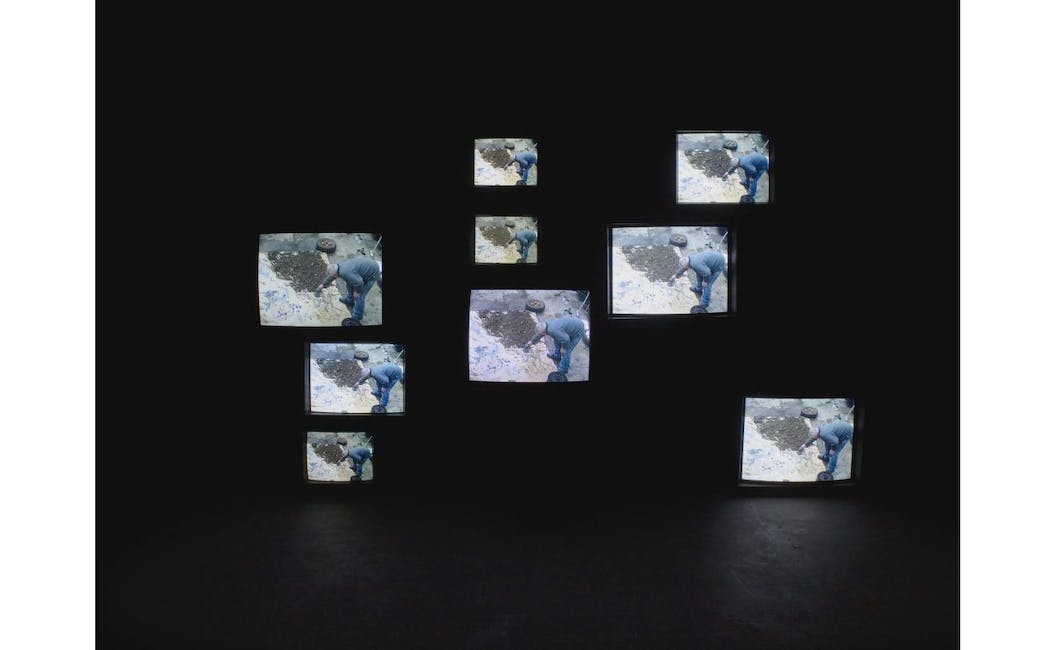 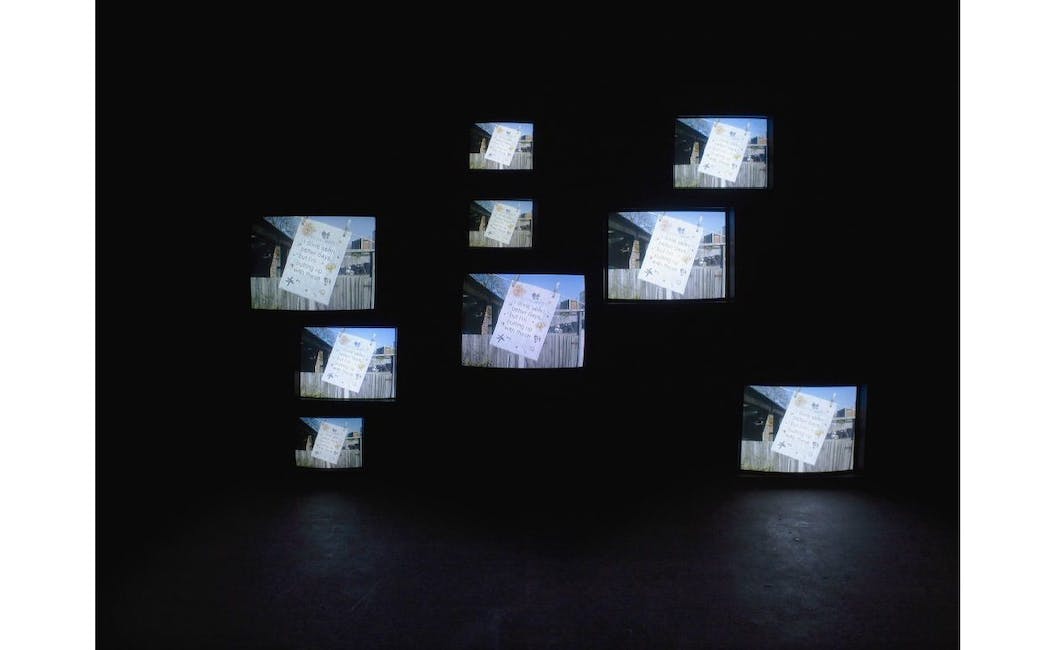 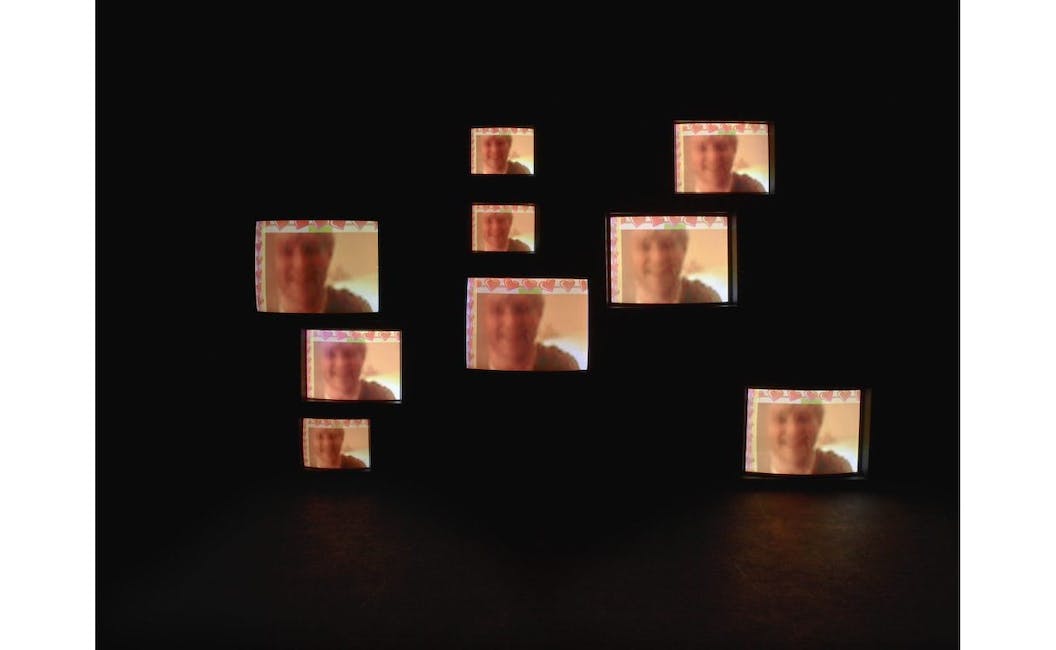 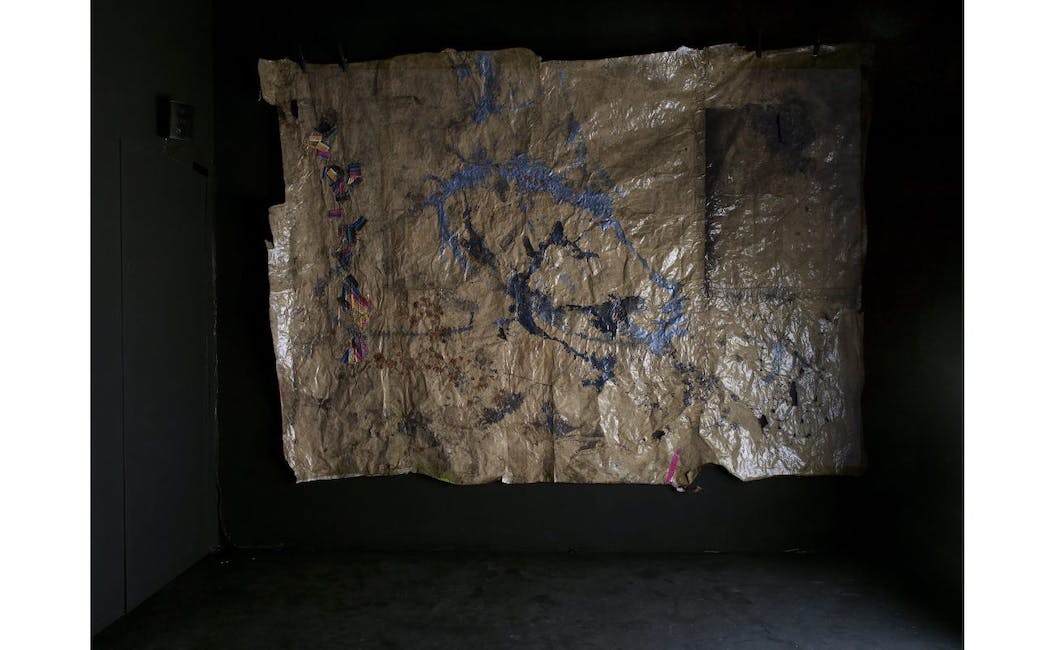 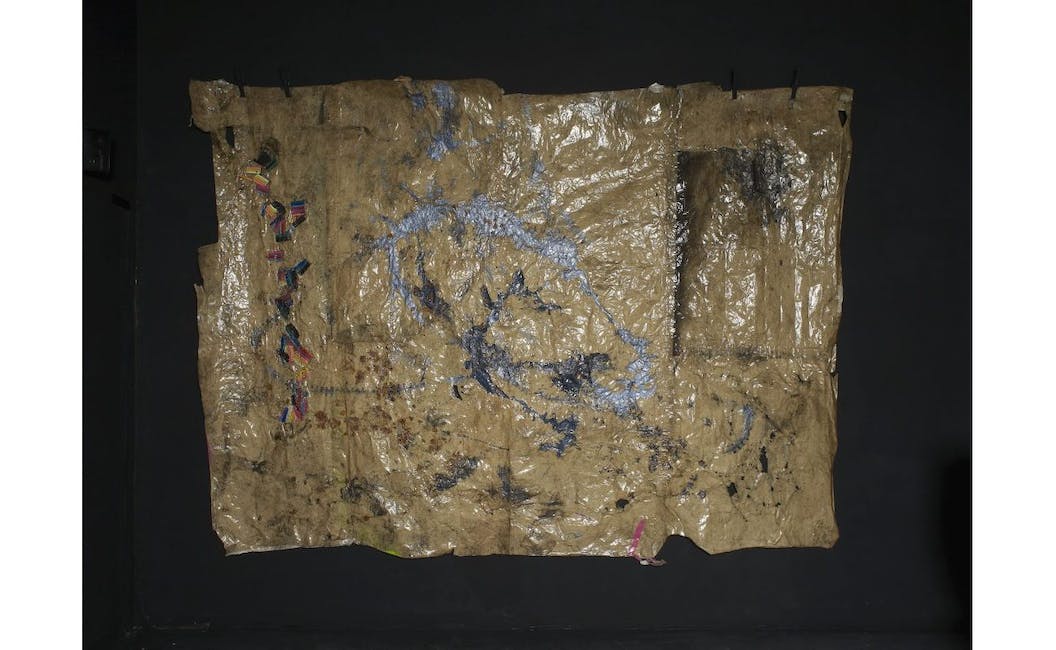 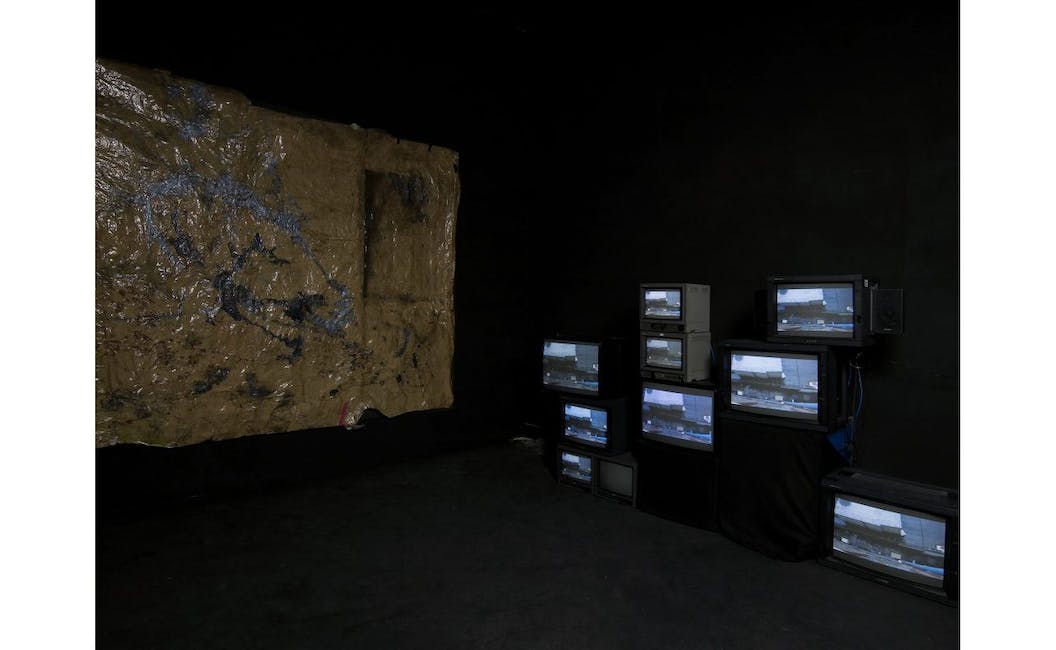 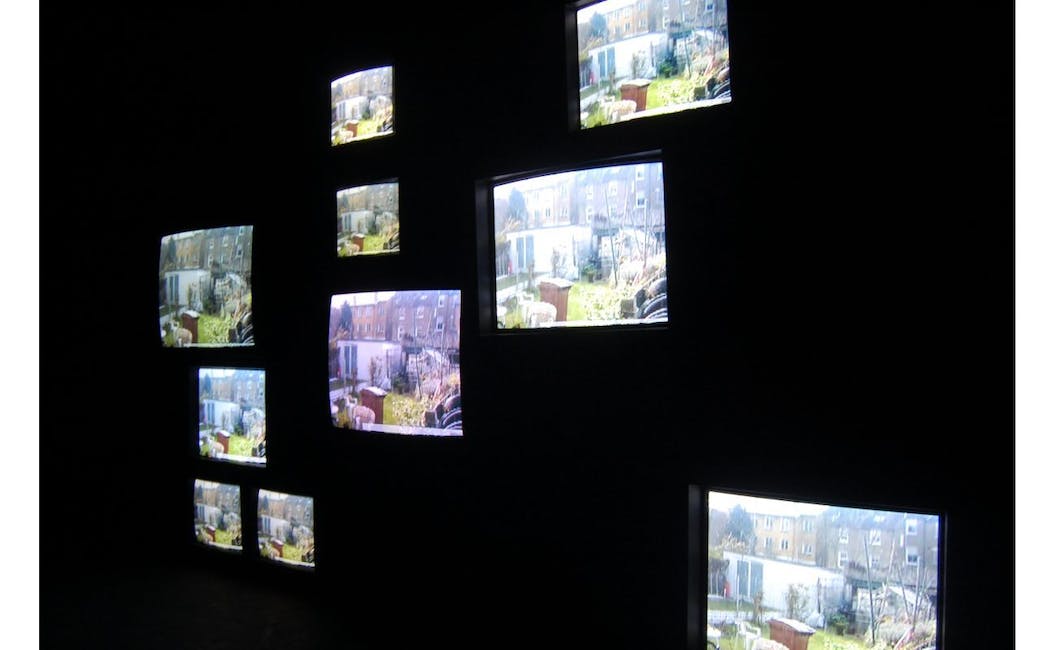 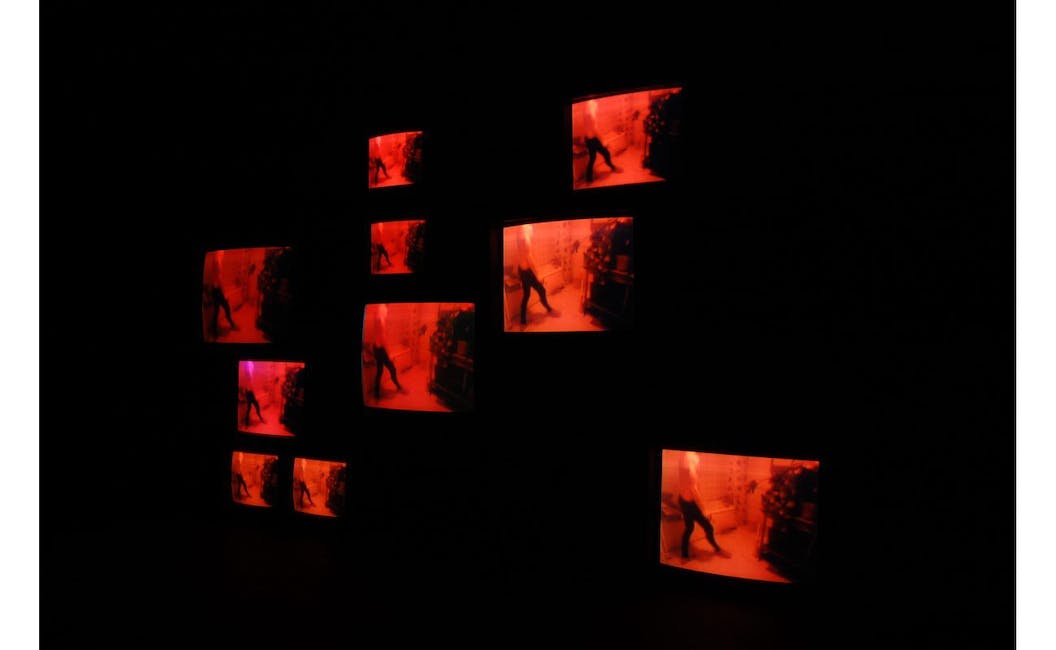 Jimmy Merris works across video and works on paper, as well as performance and events. In addition, he is currently living in Studio Downturn in Peckham, South London. The studio consists of a printing press, spray painting facility (for both vehicles and artworks) and Downturn EntaPriZe Careerz Centa, a career advice centre for recent graduates.

Merris’ video works are heavily constructed, utilising a number of disruptive devices such as collaged sound and music, animated text cut from email exchanges and mixing found and made video footage. There is a particular sense of economy within the practice, both in its lo-fi production values and an overriding concern with (un)employment and down-at-heel consumerism. A number of works document the process of making, whether filming the actual production process or including references to certain prevalent forms of technology such as the Internet and desktop editing. Many of the videos are filmed at the studio and around the local Peckham environs, with the inclusion of Landlord Padwick, friends and neighbours within the works or as collaborators. Without being confessional, this documentation of his daily life engages a cultural and emotional response.

Overarching Merris’ practice as a whole is a kind of positivism, with works titled accordingly – Portraits of Domestic Bliss, Amazing and aah (Have a nice day), You Can Make It If You Try, Happiness is just around the corner, etc. You get a sense of what it might be like to be a part of the community around him, and the potential difficulties of producing work.

This presentation formed a part of the Member’s Show Award, where one artist from SV12 Member’s Show was given the opportunity to make a solo presentation at the gallery and was awarded £1,000 towards the production of new work. The award was selected by Jenni Lomax (Director, Camden Arts Centre), Mike Nelson (artist) and Joe Scotland (Director, Studio Voltaire). 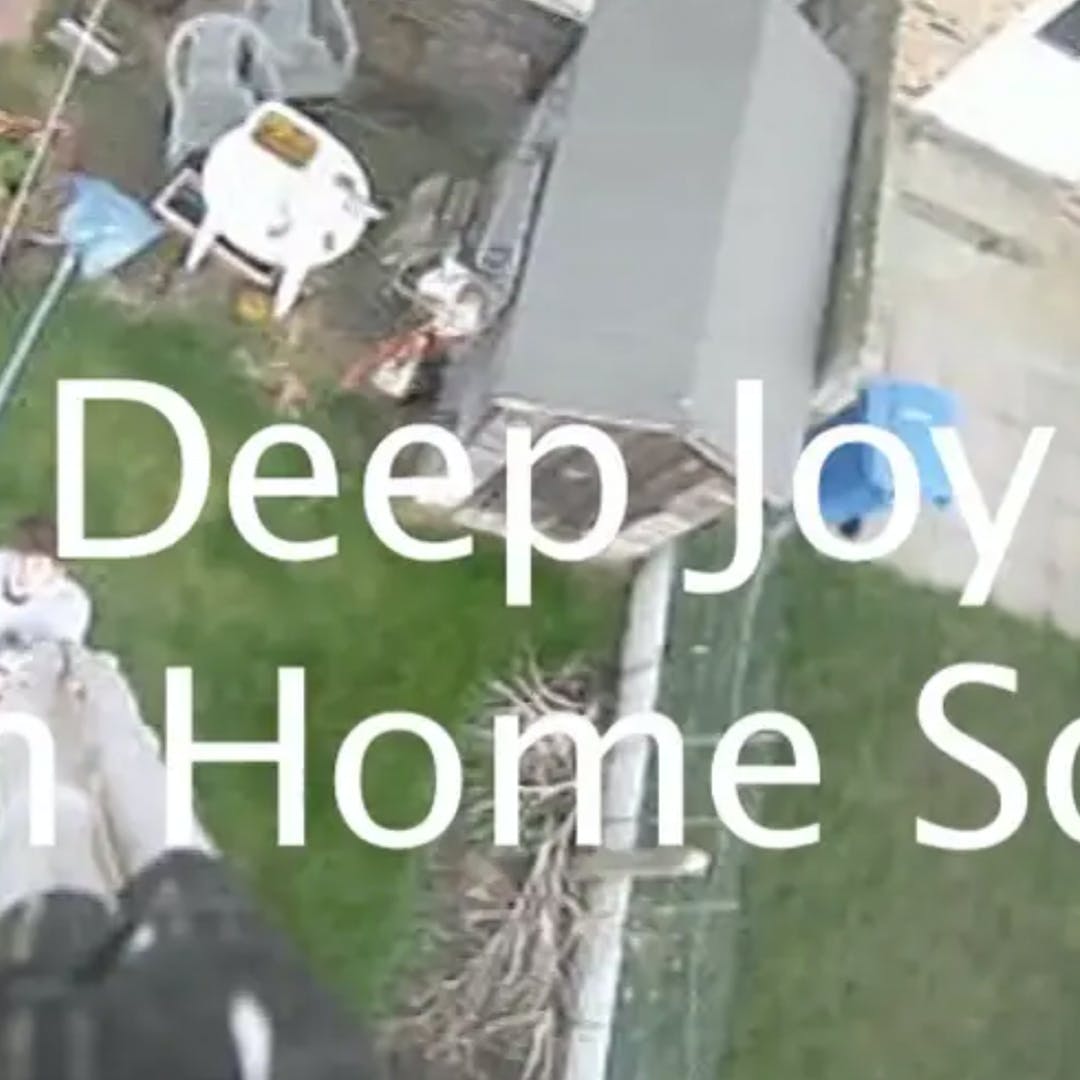