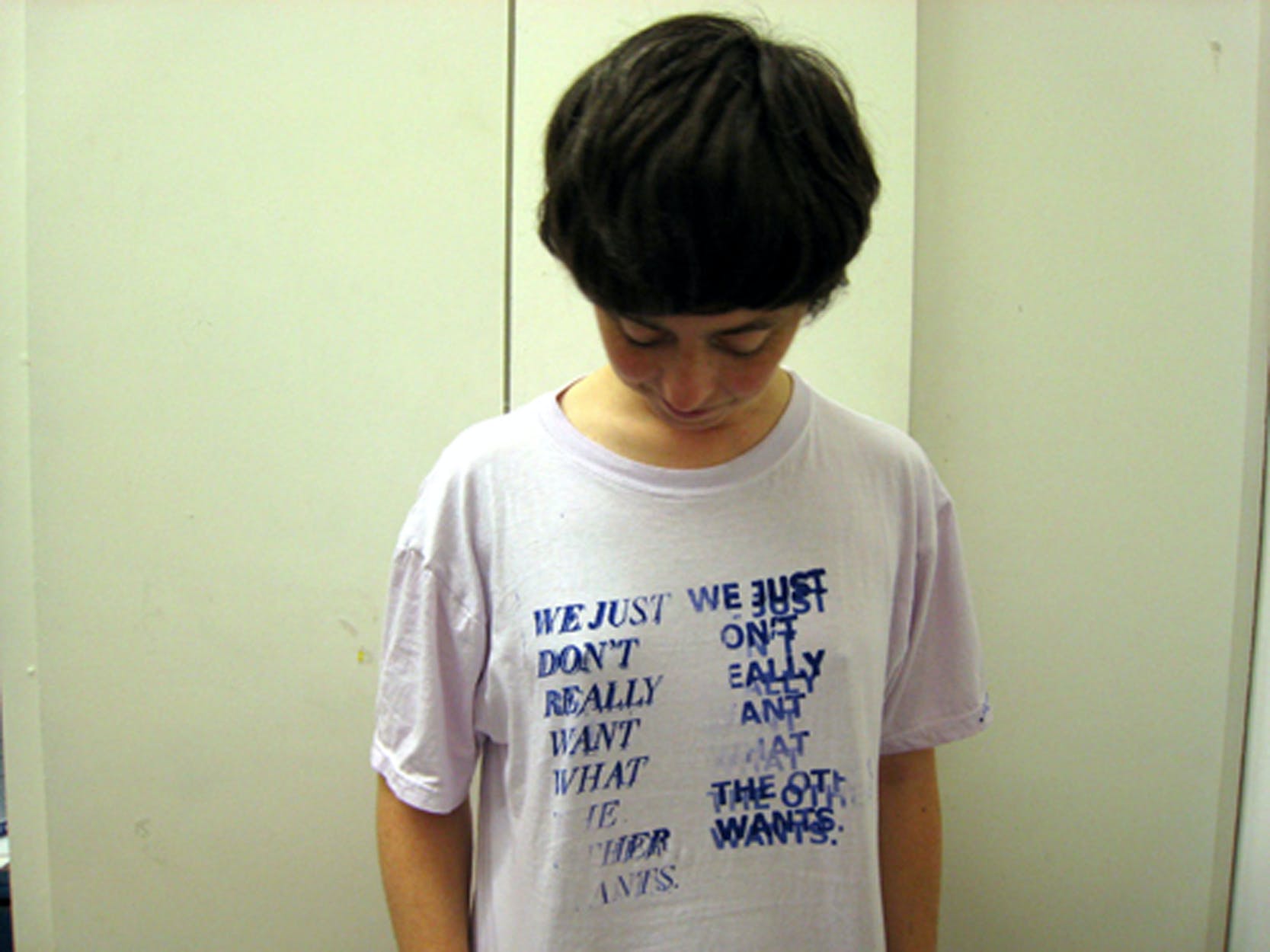 Act Out was a collaborative project by Emma Hedditch, Jimmy Robert and Emily Roysdon. The project consisted of three key elements: a period of correspondence, an intensive work period and a performative event.

Prior to the series of events at Studio Voltaire, the artists have developed the project with an exchange of open letters that reflect on each artist’s queer and feminist identity, their relationship to each other, and how to present this set of relations to the public. All three artists will meet and use the project studio at Studio Voltaire as a site of production and transmit a video signal of their collaboration as a performance into the gallery space, which they will then open to the public.

Supported by The Elephant Trust.