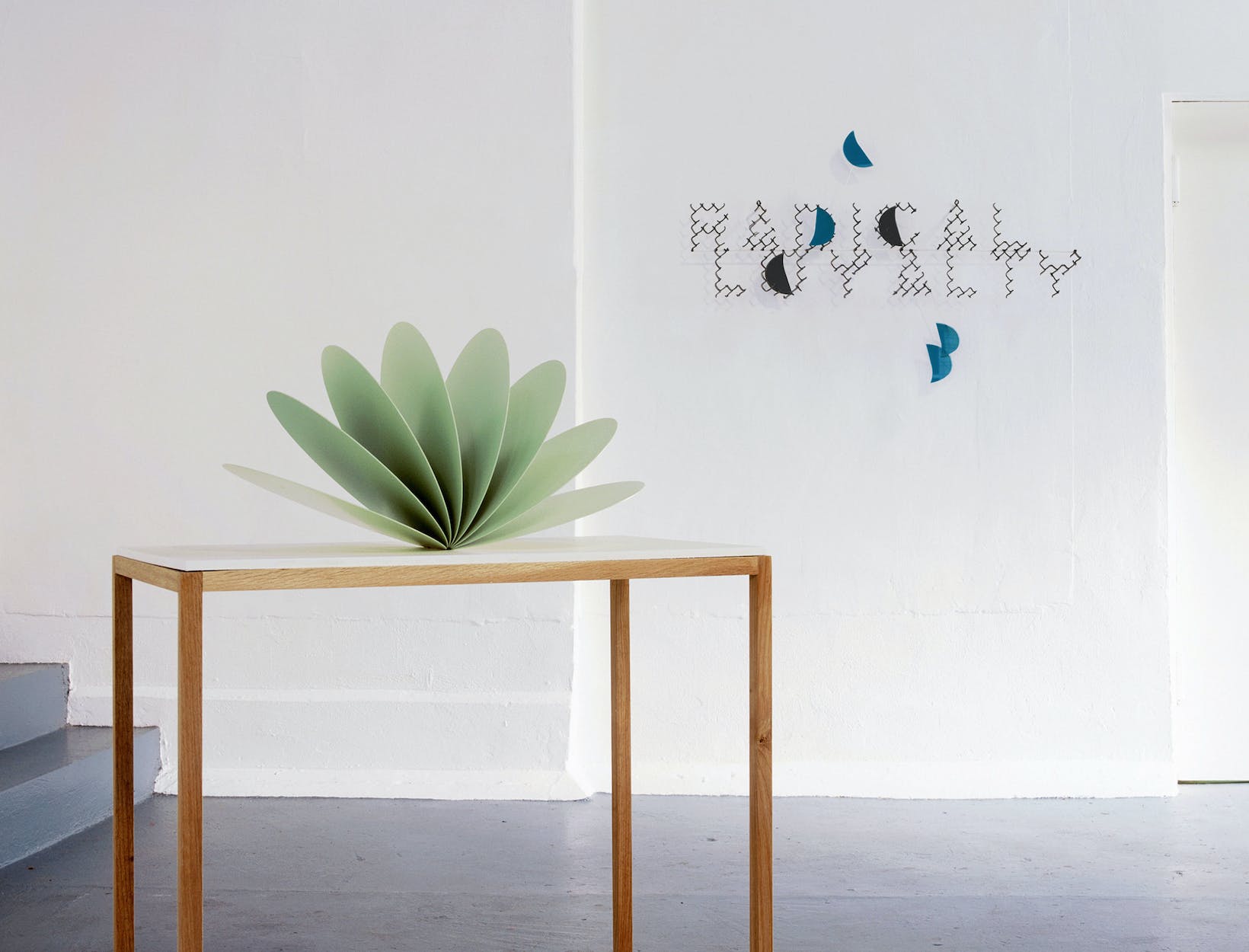 Chris Evans works in spaces where patronage–be it private, corporate or political–meets art. The artist’s exhibition at Studio Voltaire featured the complete set of maquettes from the Radical Loyalty series alongside newly commissioned works.

Often offering himself as a consultant, Evans initiates dialogues with company directors, public bodies and individuals. These dialogues result in artworks; conversations and discussions become sculptural manifestations. The results take various forms, ranging from a chalky-looking sculpture of a rock to a model of a rat or cockroach.

Radical Loyalty began in 2003 when the artist purchased an unpromising piece of land in Järvakandi, an industrial town 80 km south of the Estonian capital Tallinn. Since then, Evans has been in the process of turning it into a sculpture park, due to open in summer 2007. Evans asked a number of Managing Directors from international companies such as Daimler Chysler Finance, Schlumberger Oil and Starbucks, how each would envision loyalty and how loyalty might be thought of as radical. He then produced a series of gravure prints and maquettes from these conversations. Evans has recruited a team of Estonian artisans–responsible for building the country’s monuments during the Soviet era–to construct sculptures for the park based on these prints and models. The exhibition at Studio Voltaire featured the complete set of maquettes from the series alongside newly commissioned works.

Supported by Arts Council England and The Henry Moore Foundation. With kind support from Arts Council of Wales and STORE Gallery, London.