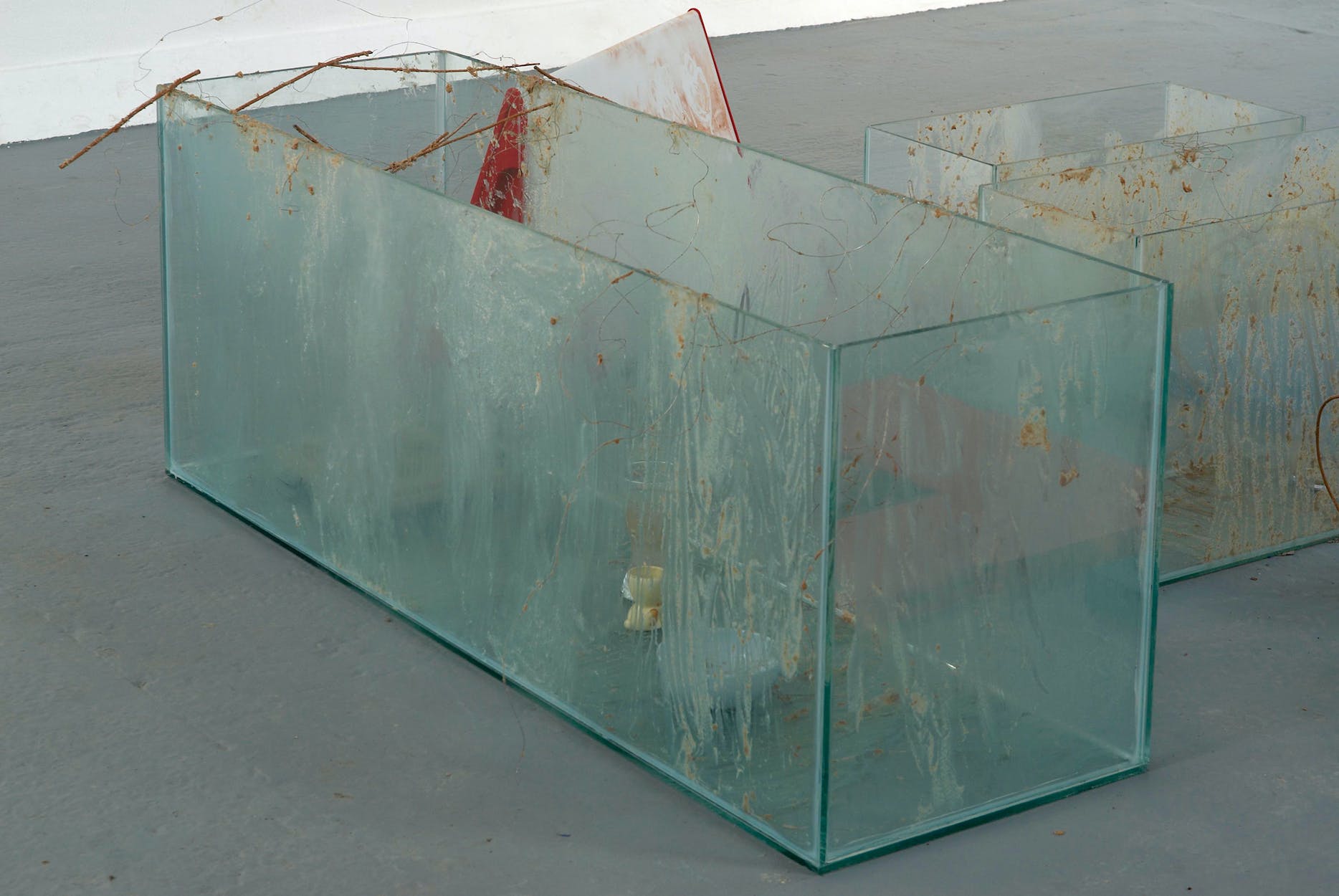 Since the late 1990s, Glasgow–based Cathy Wilkes (b. 1966, Dundonald, Belfast) has built a considerable reputation for sculptural installations of profound and mysterious intensity, which often evoke interiors and places of loss. Wilkes insists on the private life of the artist, and questions how art can relate to human experience.

Wilkes has produced an outstanding and unique body of work spanning 25 years, she is widely acknowledged as one of the most influential artists working in the UK today. In 2016, she was the inaugural recipient of the Maria Lassnig Prize and presented the largest solo exhibition of her work to date at MoMA PS1, New York (2017–2018).

Wilkes was selected to represent Great Britain at the 58th International Art Exhibition – La Biennale di Venezia, presenting a major solo exhibition of new work opening on 11 May 2019 and running till 24 November 2019.

This commission was supported by The Henry Moore Foundation.