Gay rights activist Jonathan Blake was joined by writer and curator Lou Stoppard to discuss his long involvement in activism, and his life since becoming one of the first people to be diagnosed with HIV in the UK. Blake was diagnosed with HTLV3 (now known as HIV) in October 1982, at a time when the virus meant terminal illness. He turned 69 this year.

In the early 1980s, Blake began to participate in political activism, joining the ‘Gays for a Nuclear Free Future’ campaign on Greenham Common (1983), and the ‘Lesbians and Gays Support the Miners’ campaign (1984). The latter was fictionalised in the film Pride (2014), with Blake depicted by Dominic West. In addition to Blake’s careers in acting and costume wardrobe, he continues to be active, volunteering for HIV and AIDS charities. In 2015 Blake was given Attitude magazine’s Pride award for his work in the LGBTQ+ community. 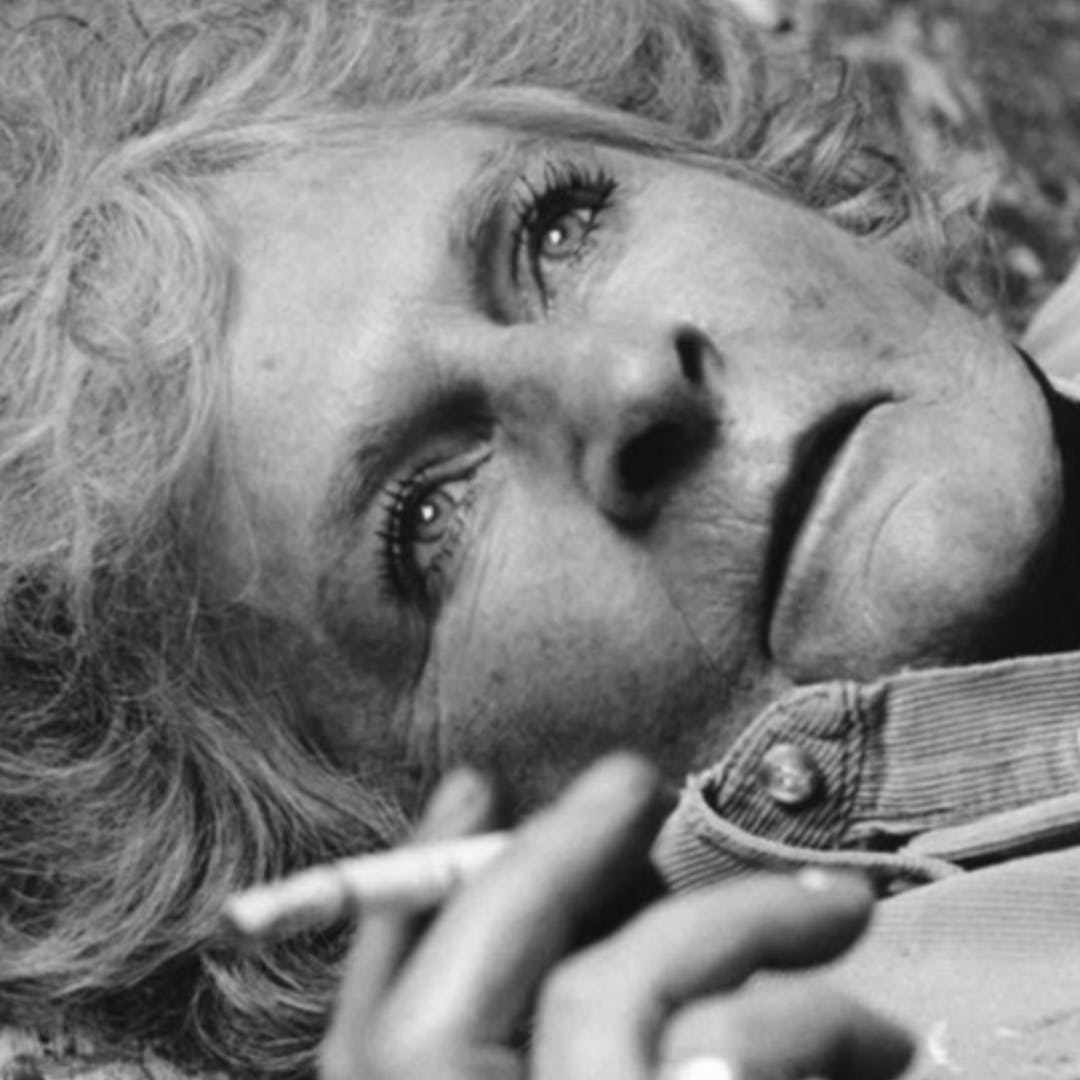 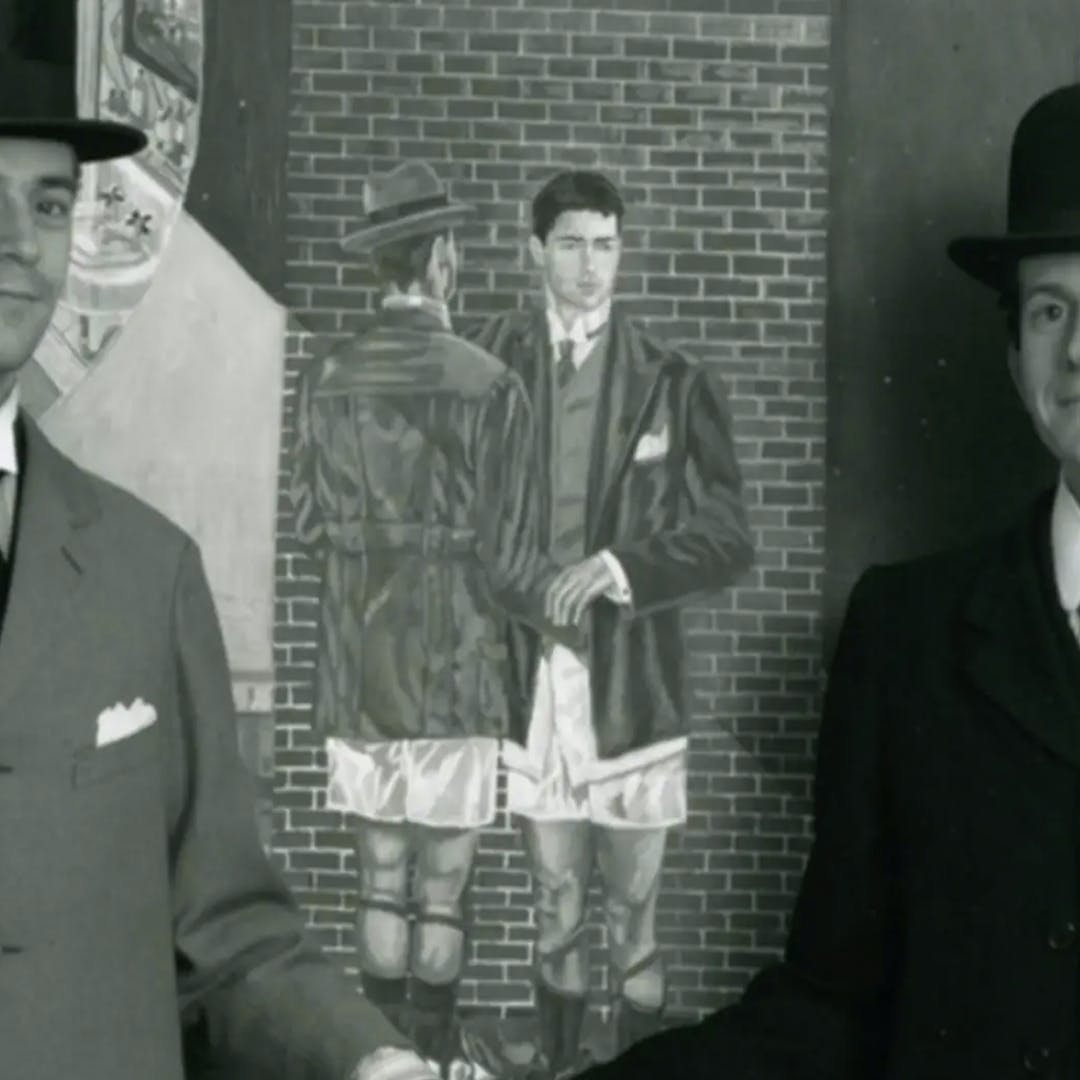