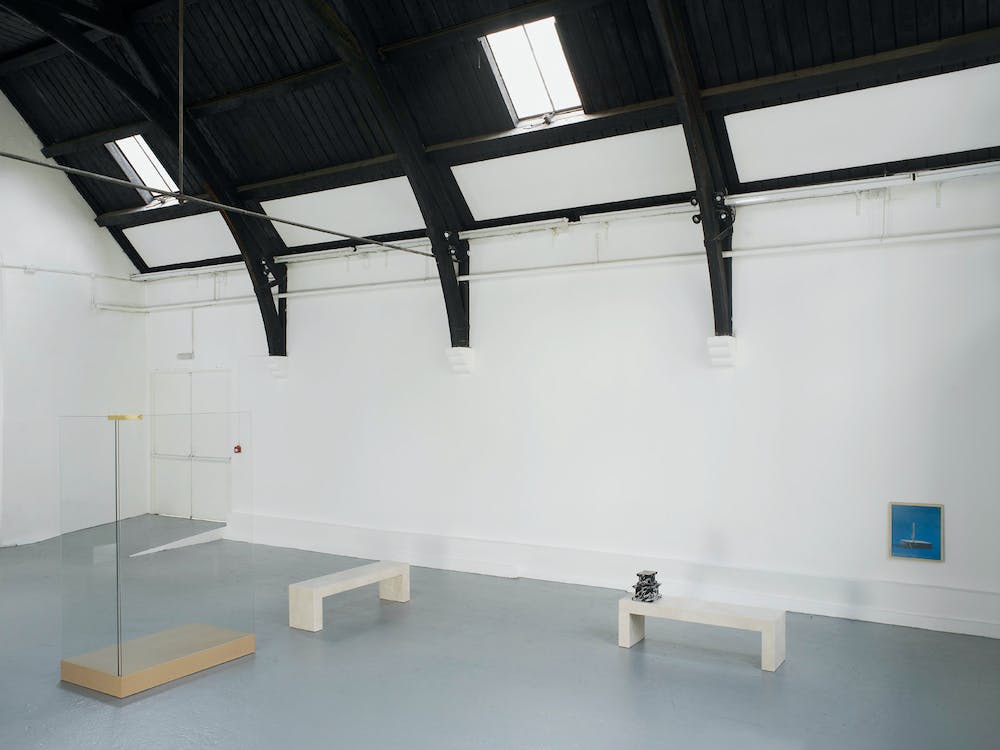 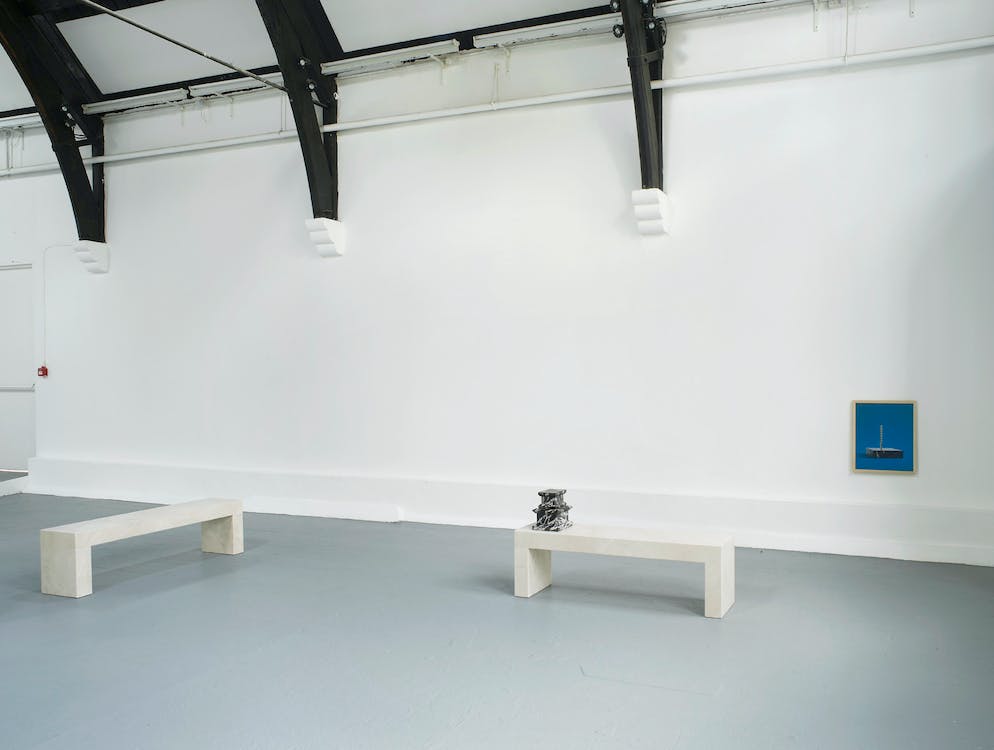 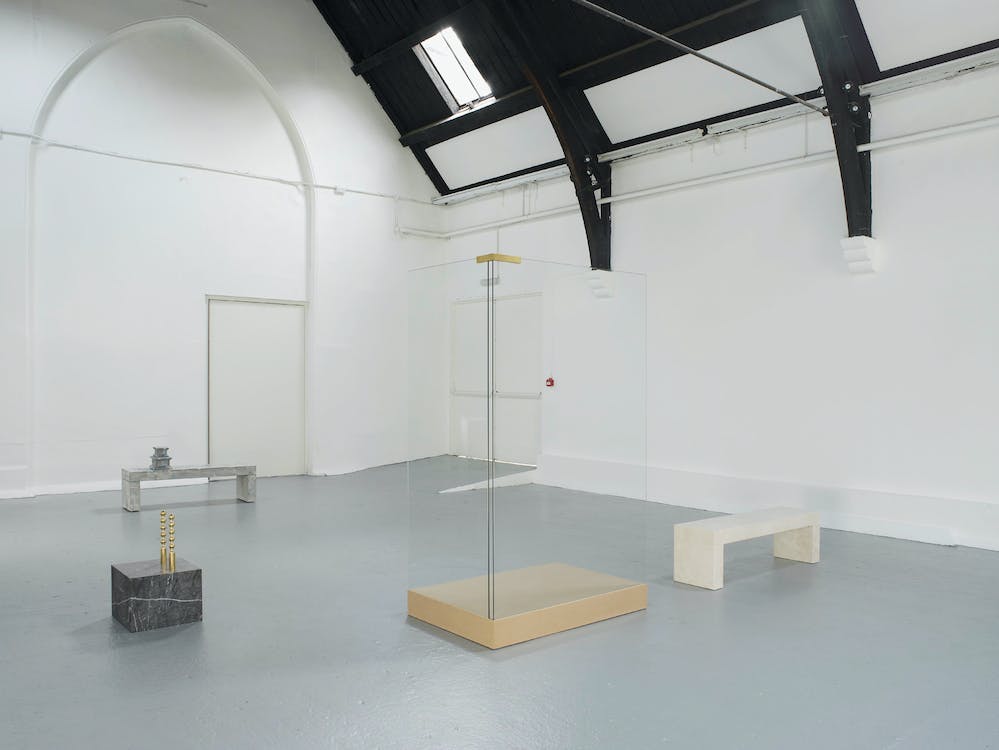 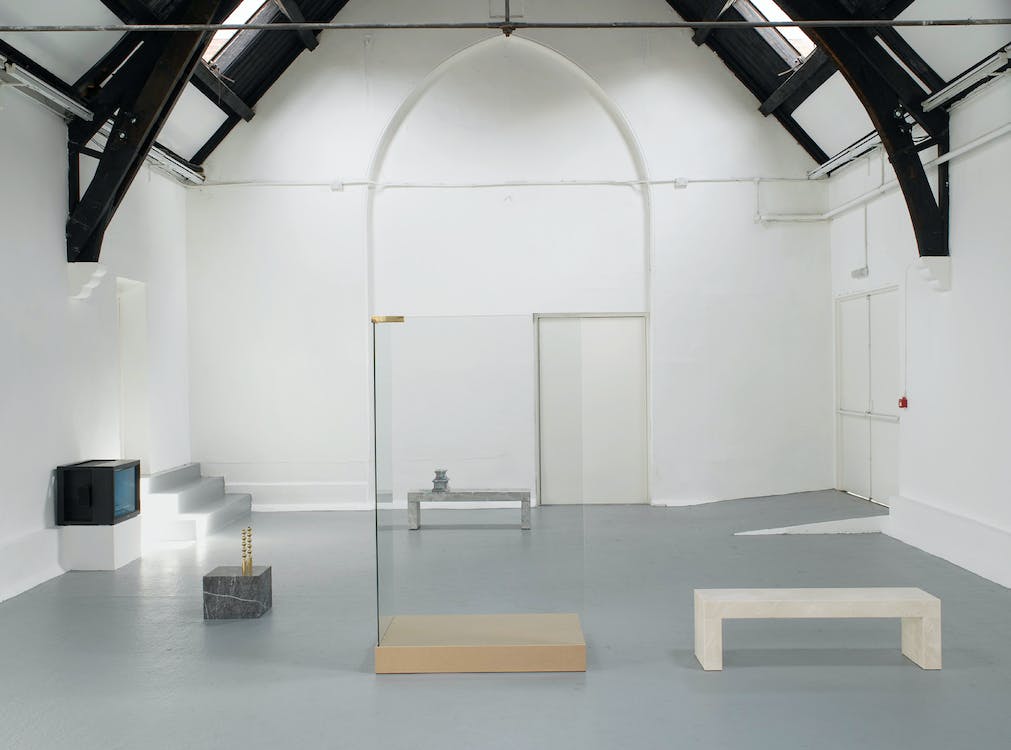 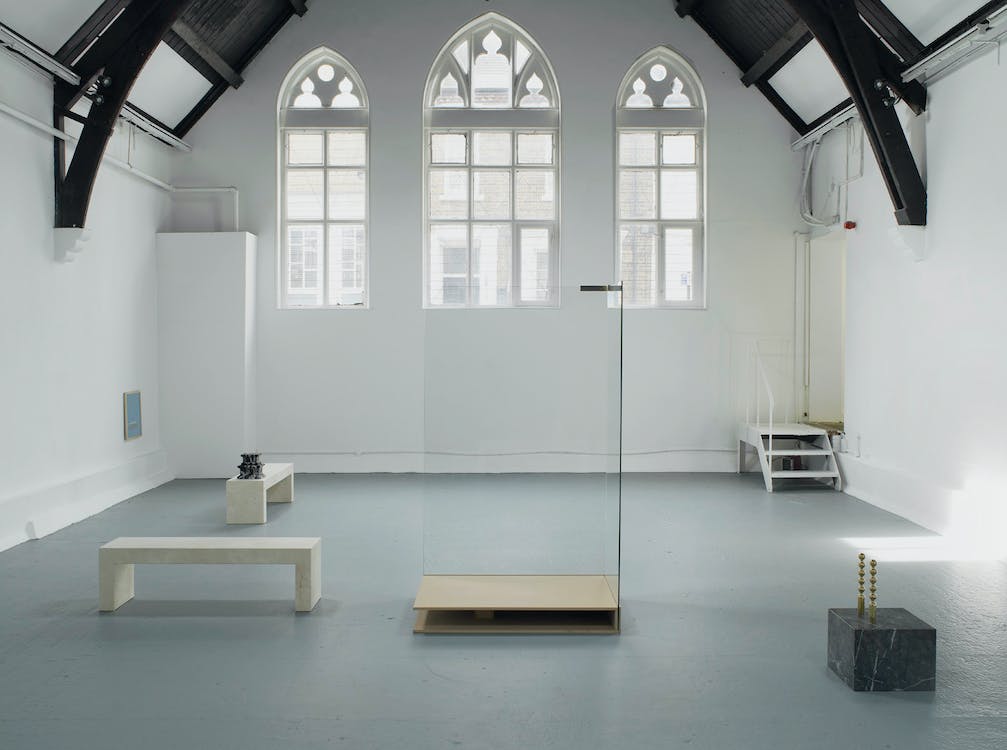 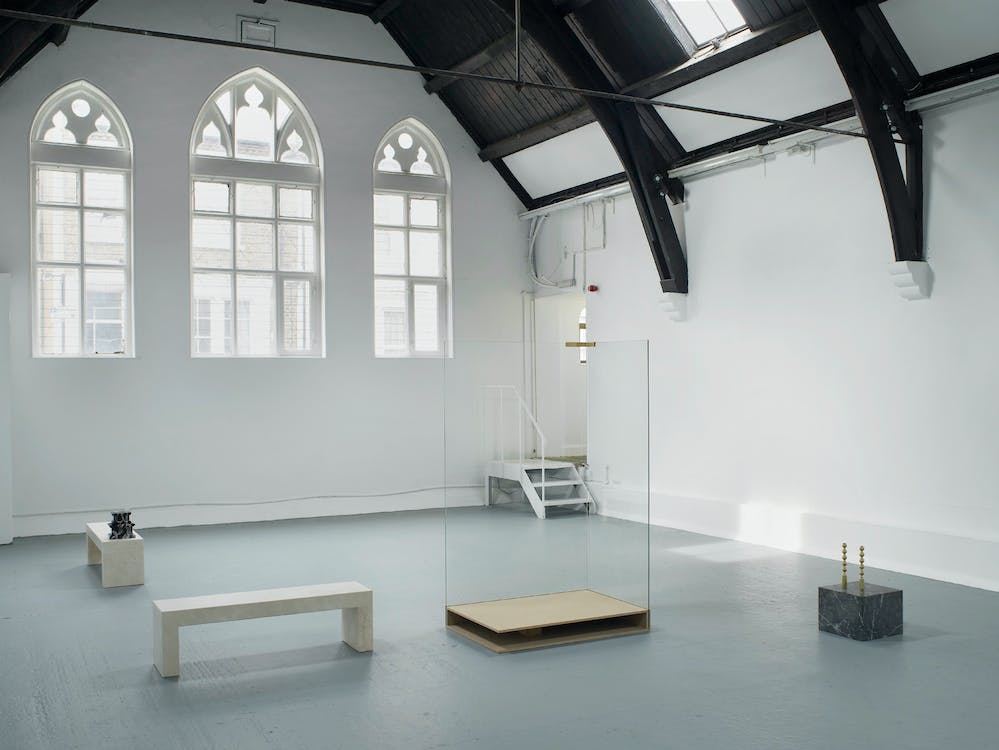 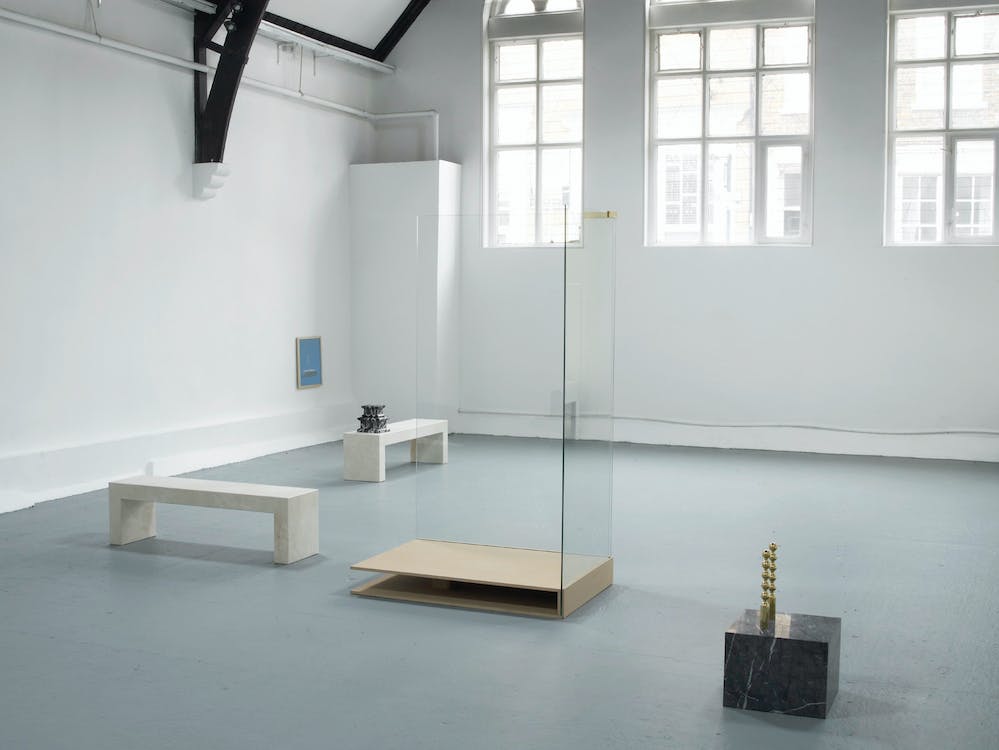 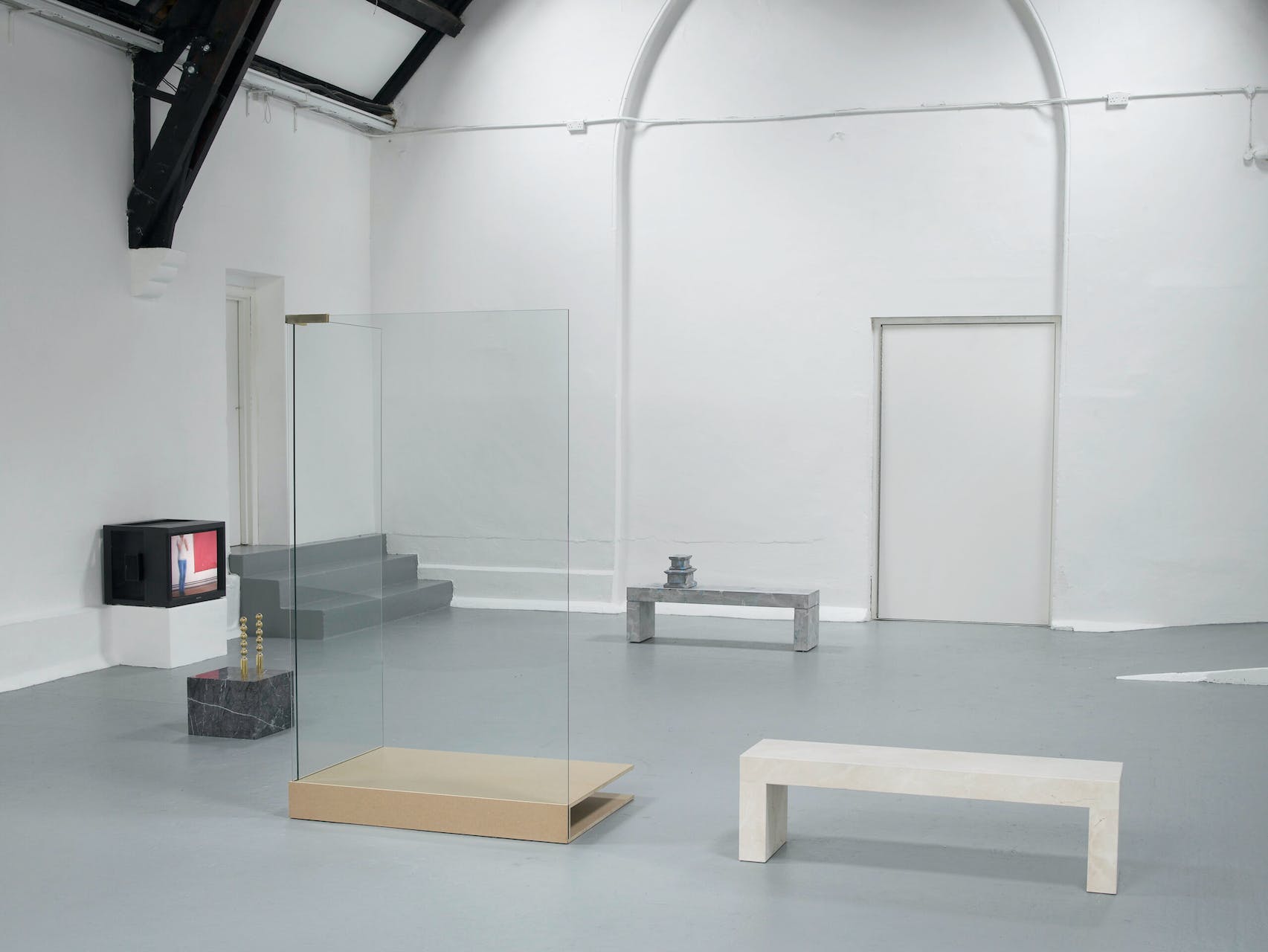 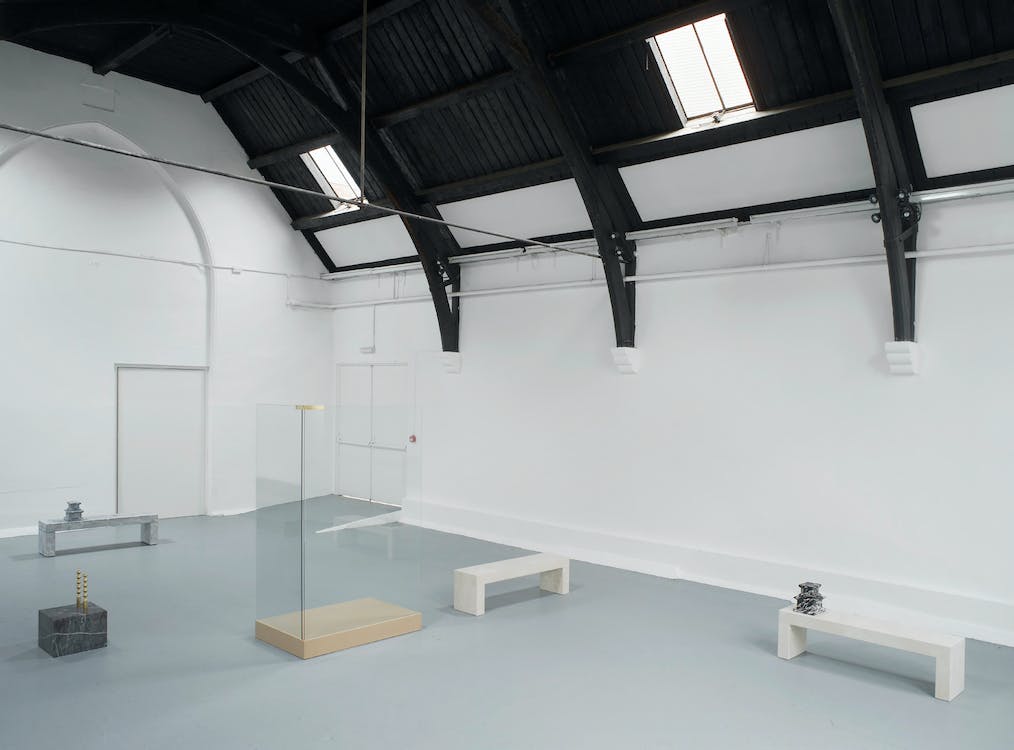 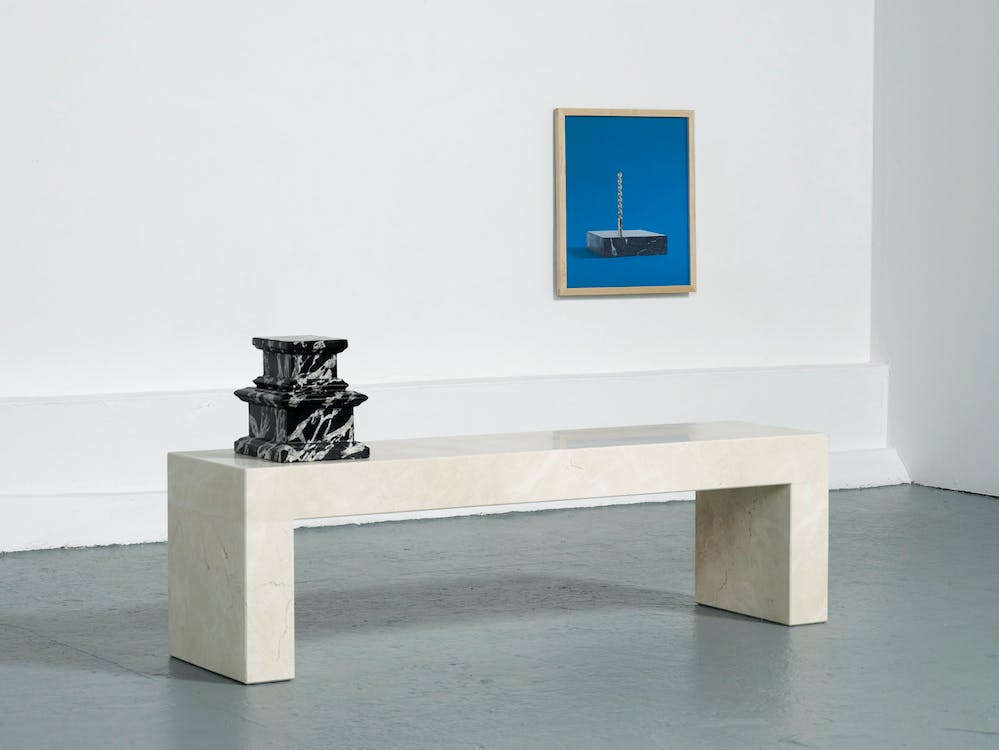 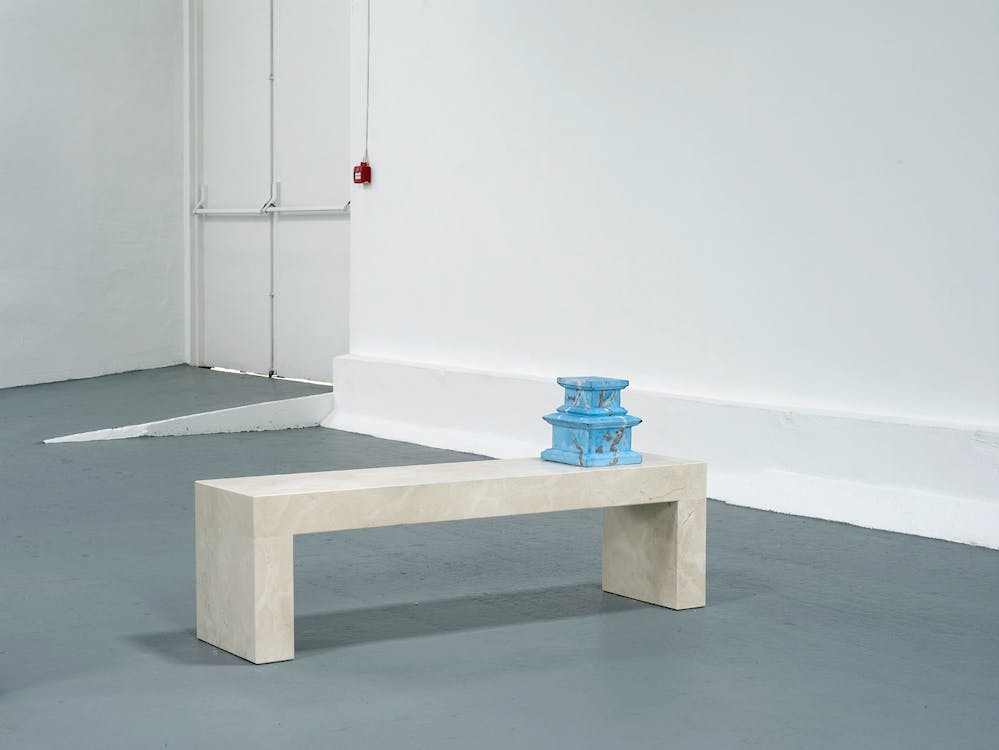 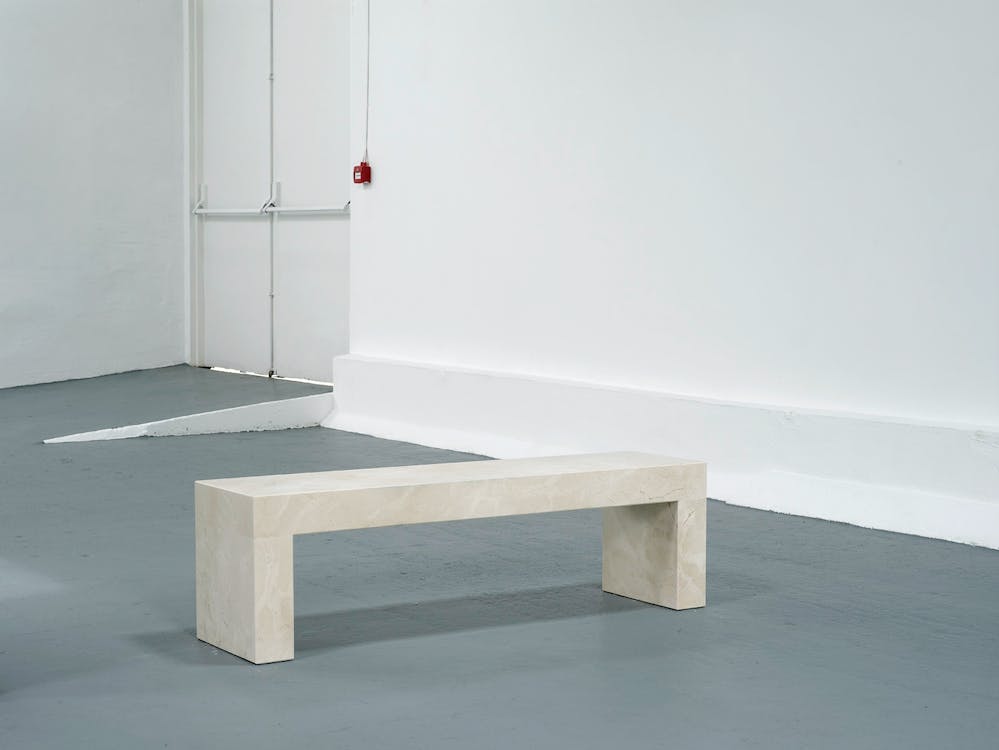 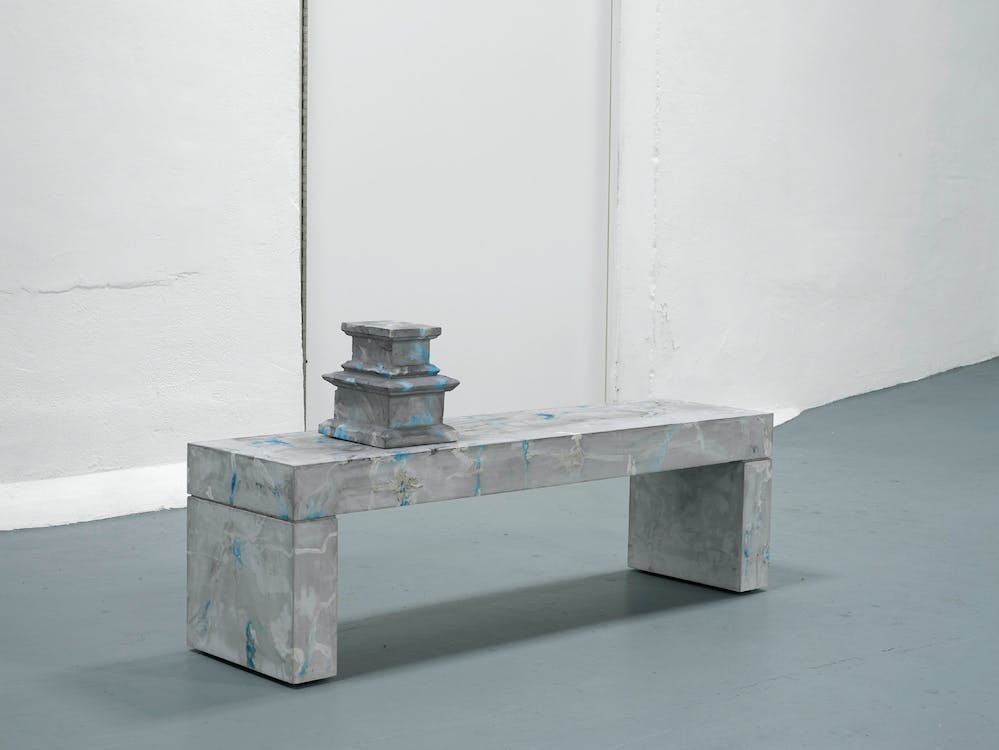 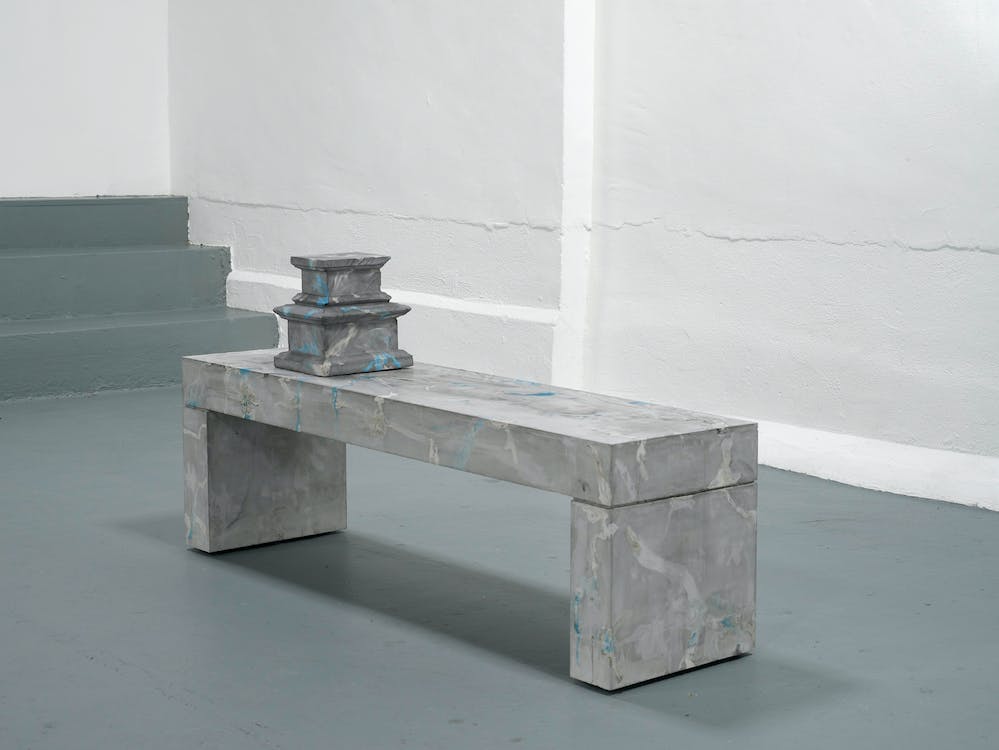 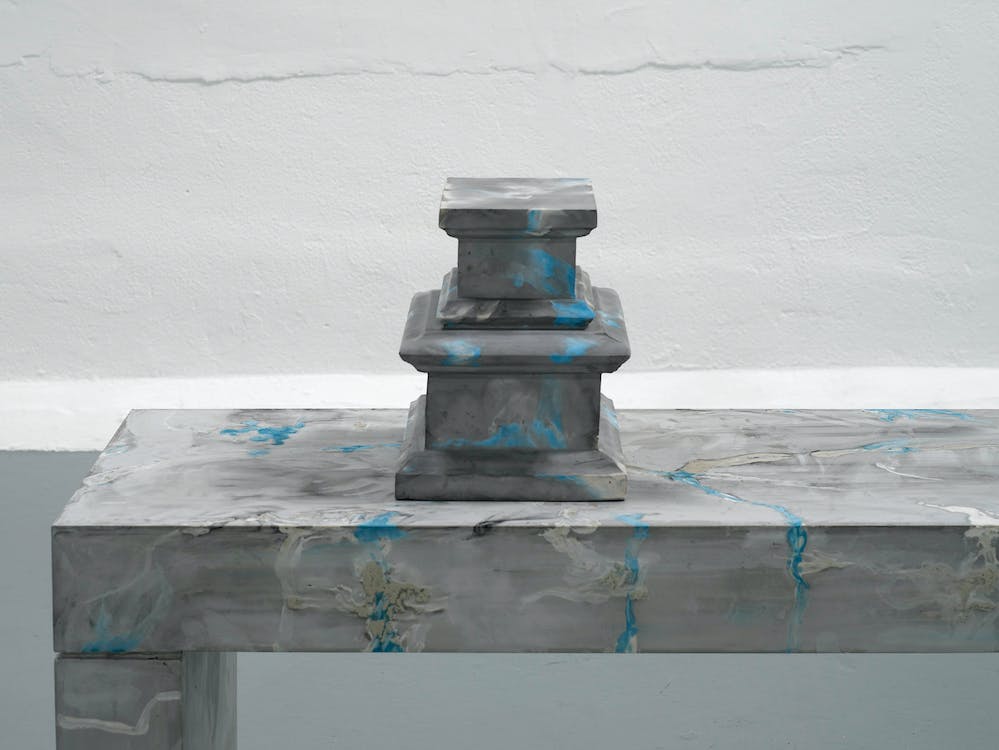 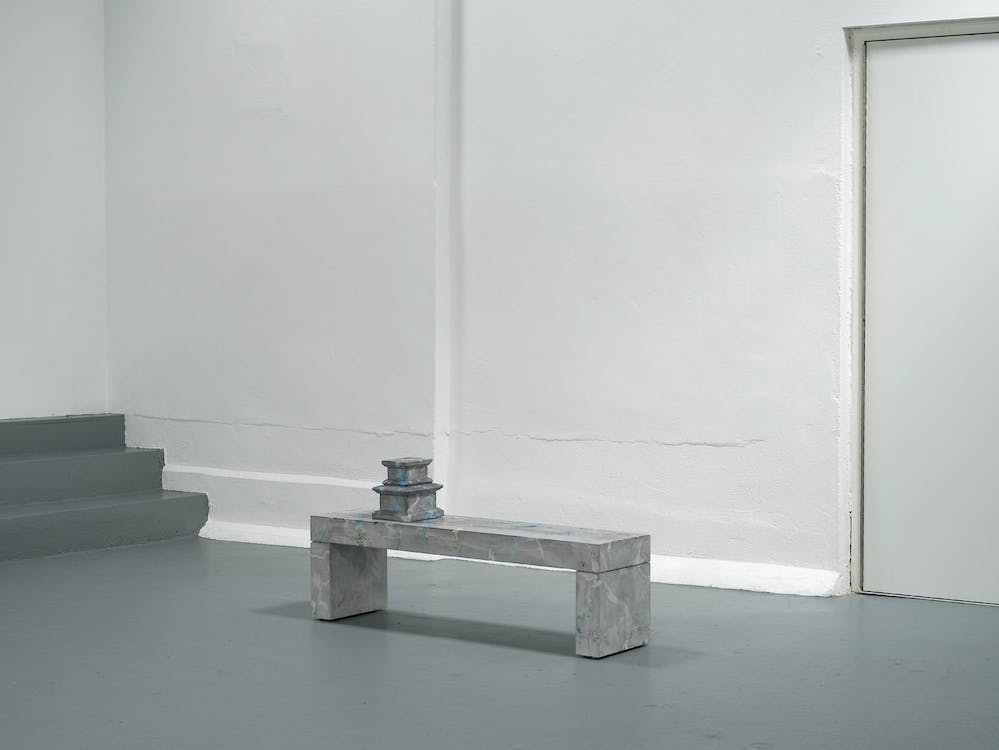 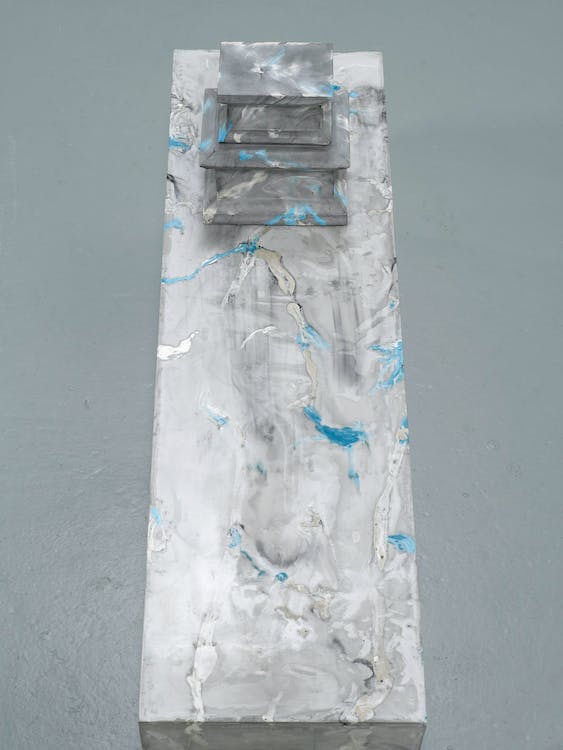 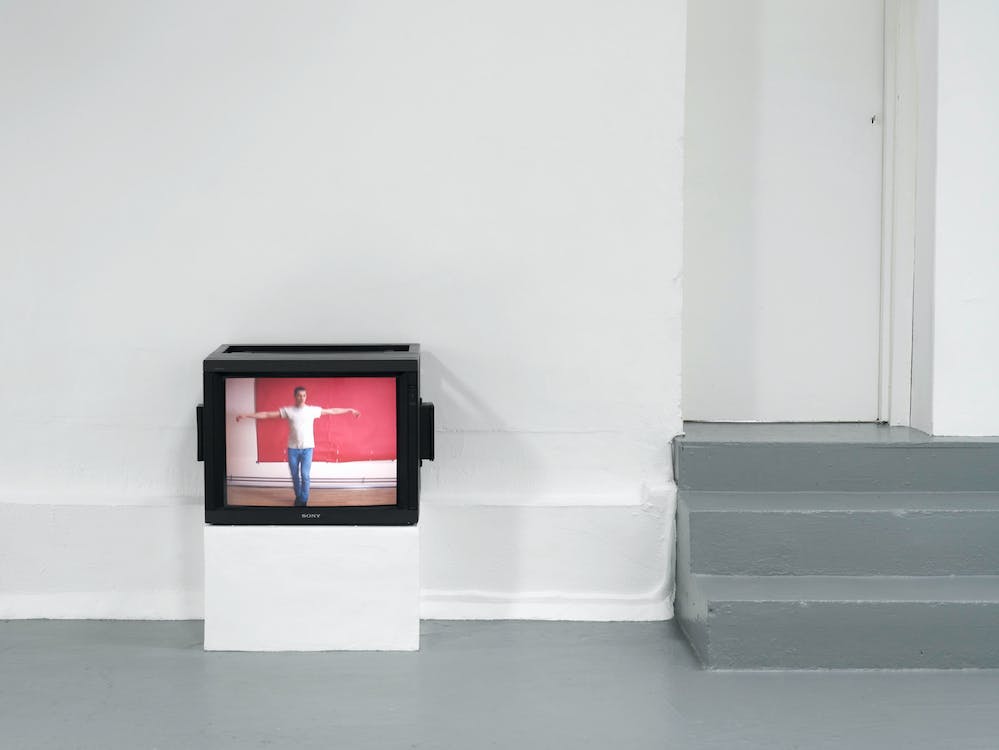 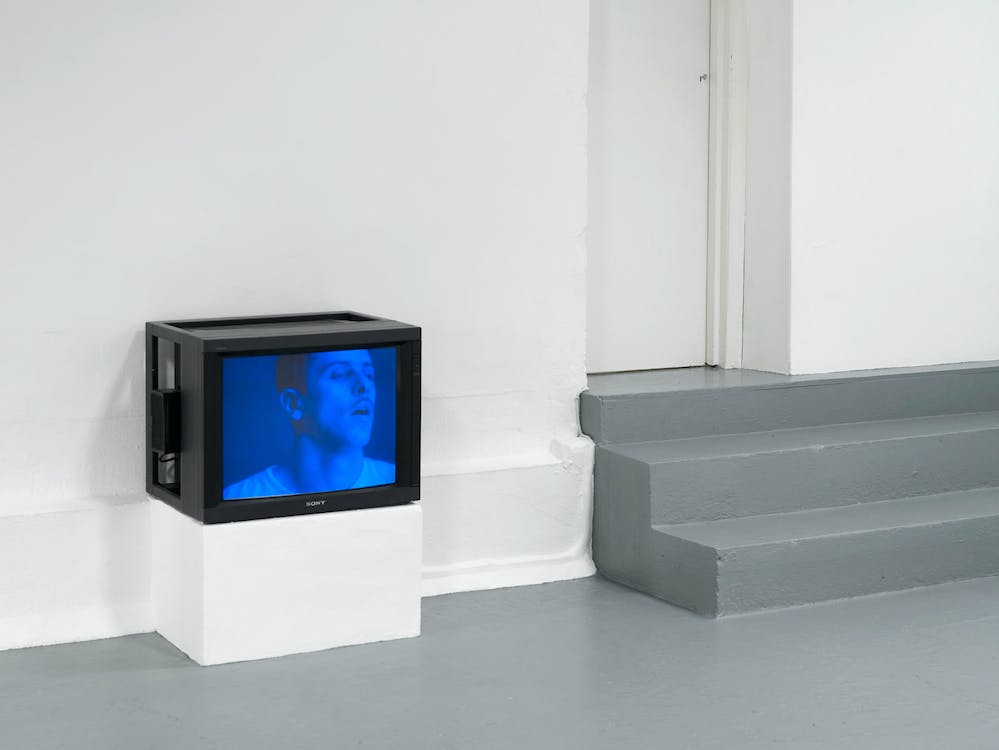 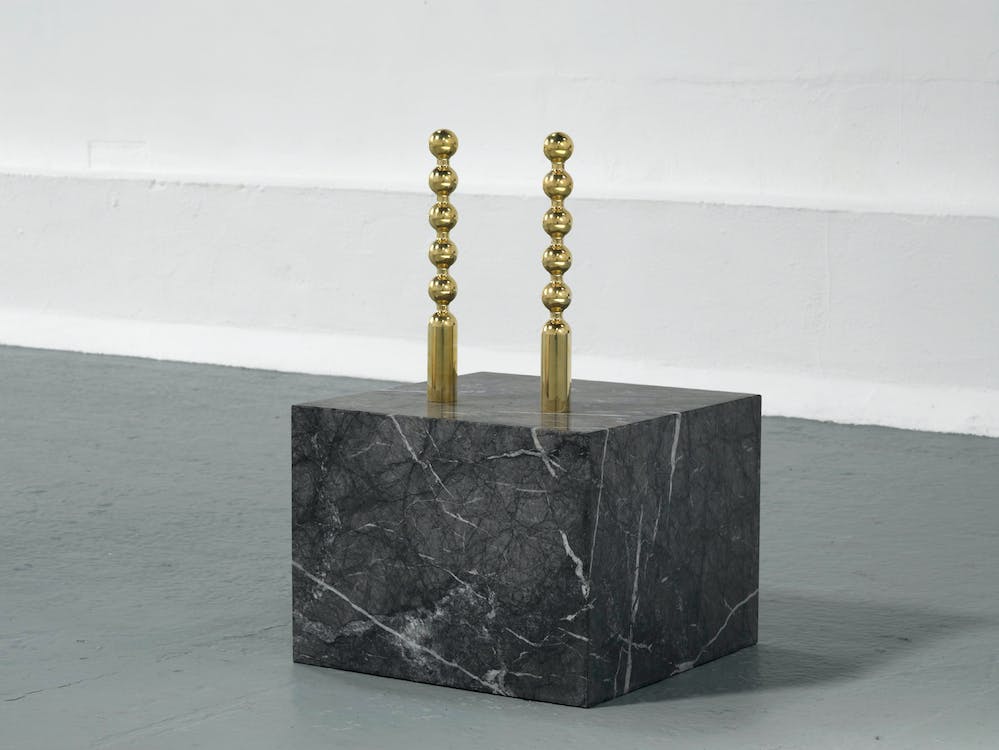 Workbench by Shahryar Nashat was the Swiss artist’s first-ever solo presentation in the UK, presenting a series of sculptural, photographic and video works.

Nashat’s previous work investigated his interest in art collections and reproductions while also exploring questions of appropriation or artistic reuse and display issues. Lighting, plinths, pedestals – they all play a pivotal role in Nashat’s work, using them to highlight how display and reproduction affect meaning.

Many film and photographic works include representations of the body. Figures are often placed on plinths and pedestals that in turn act as extensions of the body as well as a ground for sculpted feet. In a new video work The Rehearsal of Adam Linder (2011), a dancer is filmed during and after rehearsal, the body alternates between being at work and at rest. Through the video, the displaced body can be understood as both a viewer and performer. A series of bench-like sculptures invited the viewer to sit down, to become a part of the artwork. The entire installation was a constellation shifting between what is to be looked at, what is to be performed, and what is to be performed and by who.